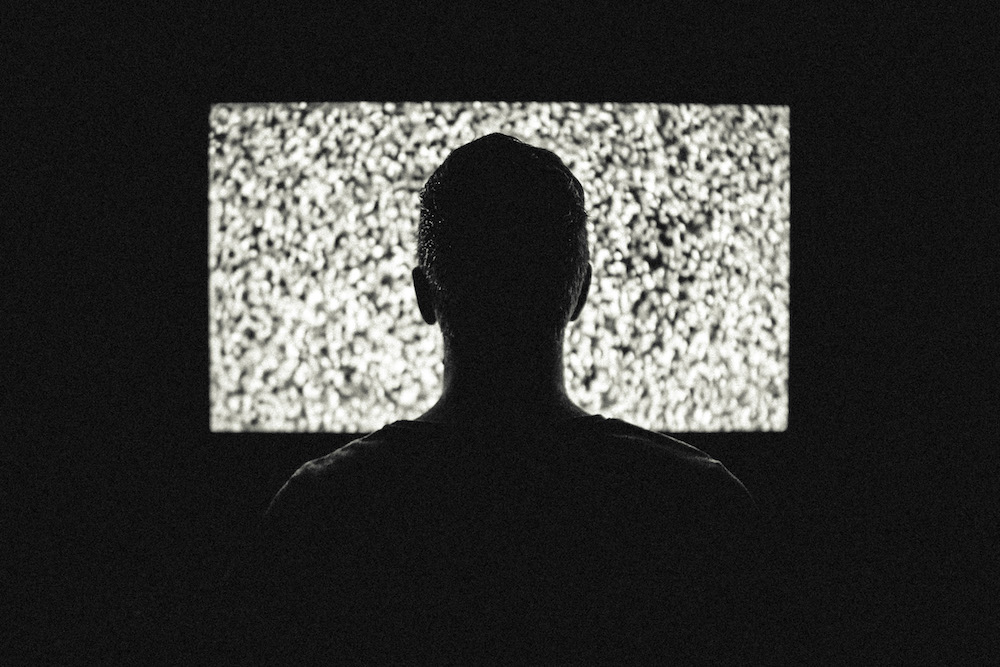 Oh I like this topic for I Must Confess a lot. I think TV is given a bad name for no reason – if you relax that way, then go for it, baby!

Parents tell me that parent shaming is off the charts – especially with back to school, but I think that TV shaming is pretty much always there. TV is bad. TV is a waste of time. 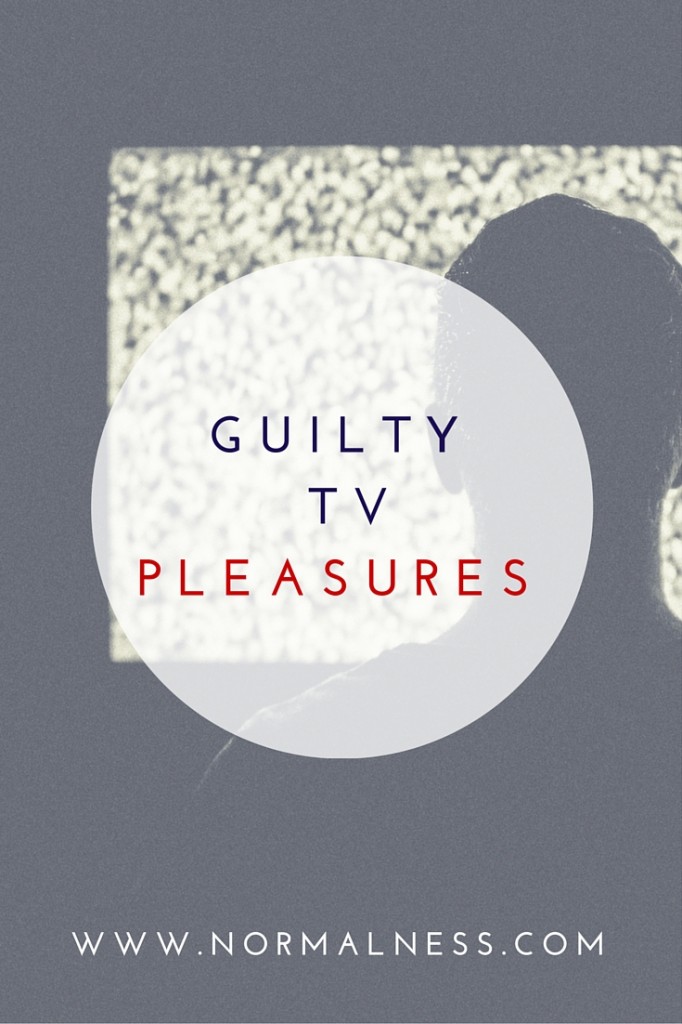 But who doesn’t have guilty TV pleasures? I don’t like to talk about some TV shows online because I stay spoiler-free until I can buy the DVDs, so I’m omitting shows that fall into that category from this post.

Ah…classic 2000s. I have all seasons on DVD. Because I will never give up my DVDs for streaming services. But a few of the discs won’t play and I don’t know why. There are no scratches or anything. They just don’t play any more in any DVD player.

I discovered this on one of the Aussie TV streaming apps. I’ve been having a love/hate affair with it ever since. I love how stupid and quirky the challenge things are. But the talking heads annoy the crap out of me – I really don’t need you to explain what you just did because I JUST SAW IT! Also, the amount of chefs that forget key ingredients is strange. But then again half hour blocks of randomly grabbing shit from the cupboard is kind of how I cook all the time, so maybe I just cook differently to others.

Linking up with I Must Confess & Mummy Mondays.