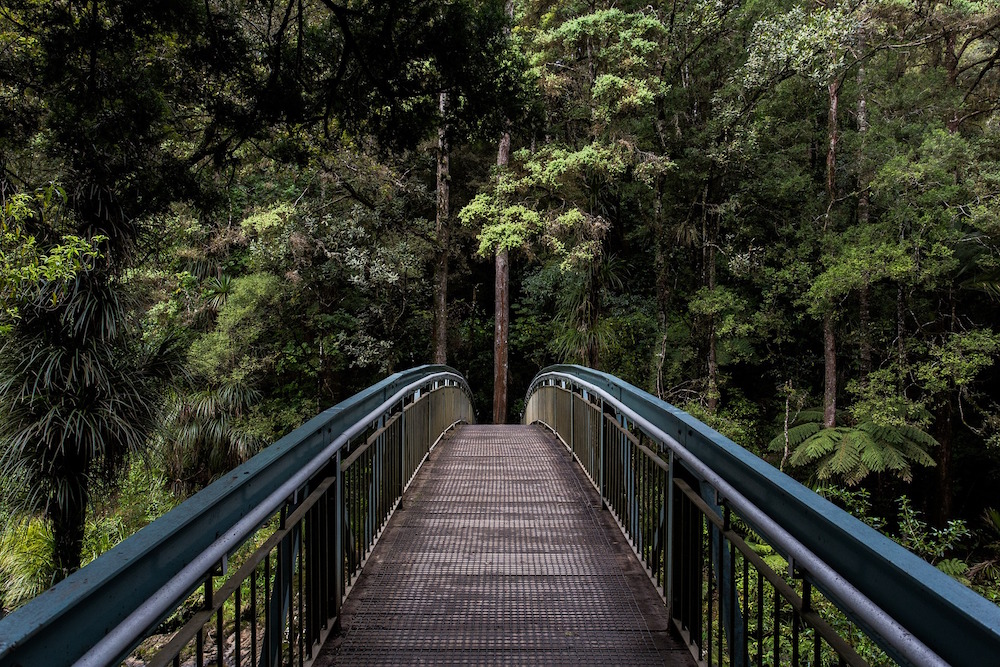 Sure, it has taken me a number of months to really get this in my head…but goals are not only restricted to January, people!

I’ve been living small for a number of years. And that makes sense a lot of the time. I’ve been in a lot survival type years. But I don’t want to stay in that mindset.

I thought I had achieved something the other year. Then I realised I hadn’t done anything at all.

The problem is that I have shiny object syndrome. I have no problem thinking of half a dozen things right now that I could do. But should I? Do I really want them?

What outcomes do I really want? 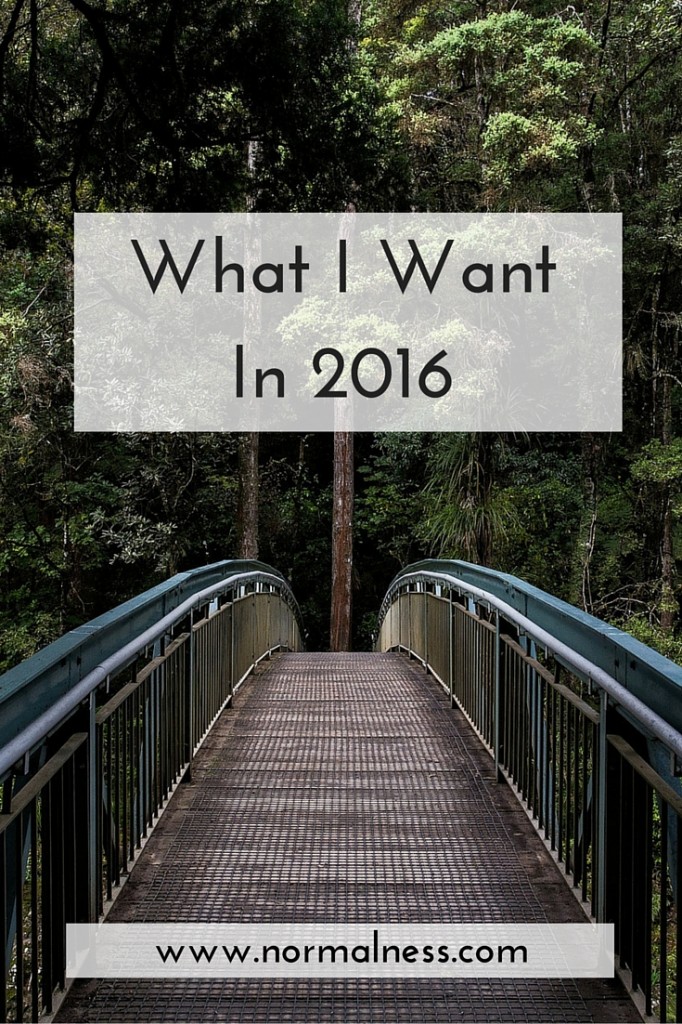 I wanted to get ahead in February with my blogs. I established routines but didn’t get ahead very well. At most, a week. I managed to get about a month ahead with social media scheduling, which is not bad, but it’s also not as useful or valuable to me as being ahead in actual new blog posts. Then of course, something happened and I ended up not getting ahead at all. Still, I kept up, so that’s not bad in itself, it just wasn’t the goal I had really set. I still want to be about three months ahead, just because I feel like while my life has stabilised this year, I don’t have trust in stability, so three months is a goal to make me feel like my blogs can keep running even if things all fall down around me again.

I want 2016 to be the year that I start to supplement my income more with income from other sources. I need to actually pick which courses and ebooks I’m writing for Bloggers and Bacon and … you know… maybe finish one?

I have a non-bloggy type of business I need to get started on but I’m still trying to pin down some details for it.

How can I achieve them?

I’m not a fan of the traditional SMART goal method, because I find it demotivating and I’m not used to things being stable enough to plan. So for now I’m sticking to my plan of getting ahead in blogs, planning and reading.

I’ve found voice recording to be a good way to get ahead in ‘writing’ drafts so I need to put some money aside for a lot of transcriptions! Then book editing too.

Do you do SMART goals? What alternative ways to do you set goals?