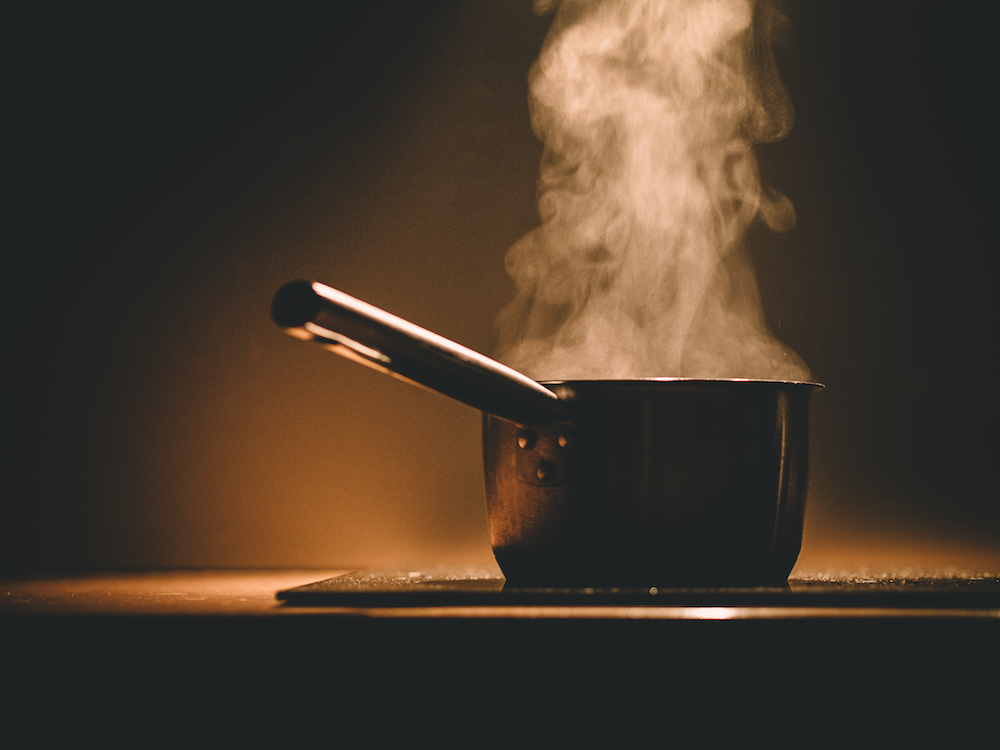 I found this part buried in my notes app on my phone…it’s interesting how these themes still exist for me in some ways, though VERY thankfully, in much less intense ways. I’m not 100% sure when I originally wrote this.

I feel like I’ve had to spend so many recent years just surviving; so many that I don’t get to explore my passions.

Just after I wrote this, I found out that there were a audio commentaries on every episode of a tv show. How in was I?!

(Also, how dumb did I feel not noticing this before? Classic ah-ha vs duh.)

And one of the first things that stuck out to me again was the late nights, the exhausting working through your pain to achieve your art.

Is it the unique environment of a TV set that makes me respond positively towards it? I mean a trailer; space to be private. The concept of respect for your art (or so you’d hope). Collaboration under pressure.

Of course there are downsides like all the times you hear of people working while very sick with flu…but also, how often do people have to work suck these days? At least there they have privacy and catering… oh, and it doesn’t go for all twelve months of a year!

One of the things that demotivates me in (any) daily job life is that my IP doesn’t belong to me if I think of it at work. You have not curated my brain my entire life, I have. Just because you’re paying me at this very instant doesn’t mean you own me. You couldn’t afford to own my brain, because I wouldn’t sell it.

Why would I give you an idea that might save you time or effort for no benefit to me? A job isn’t an owner situation, it is a business relationship. I see no benefit for me. A pat on the head? That doesn’t motivate me. A morning tea…whooopdeeedoo eating food I don’t really like with people I don’t have anything in common with. It’s nice, sure, but it’s not motivation to me.

I once got a commendation letter at work. Only it was so lazily done that my job title is incorrect on it. When I pointed it out, no one wanted to correct it. So how is that useful? Do I show that in an attempt to climb a corporate ladder? What good does it do when it misrepresents what my job was? 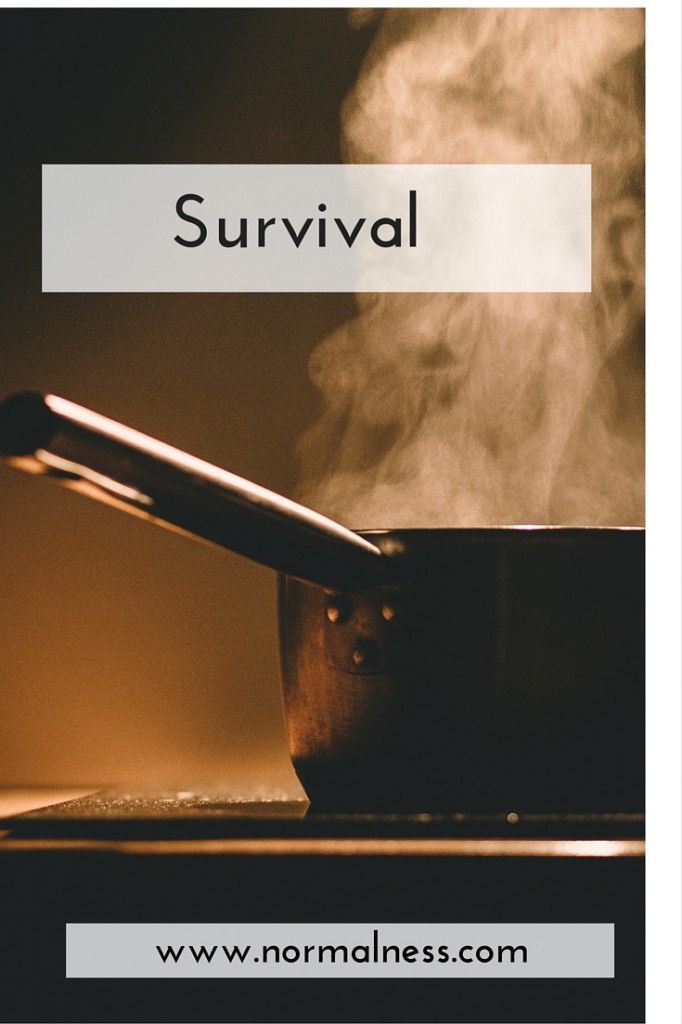 Surviving is exhausting. There is more to life than surviving. I have become so focused on surviving that I’m wasting time I do have to do what I want.

“I have to commute all week, so I have to force myself to stay at home all weekend to prove…” To prove what? When will I able to go to the city on my off days and actually enjoy it?

I have become so entrenched in survival and self preservation that I don’t know how to choose to go out and do something anymore.

I don’t know what fun or relaxation are.

I think, oh, if I worked full time I could afford to go out for dinner. Normal people do that, right? Totally ignoring the fact that I generally don’t like other peoples cooking, I like to cook myself.

Am I social or not? I have show reels in my head of having fun, hosting a dinner party or something. But when it comes time to think about doing so, the reality adds up:

How do you know when self preservation is no longer necessary? Is it a rut that you get stuck in digging yourself forever deeper.

Am I taking out my self preservation on unrelated items. I try not to resent driving, but as the only driver in my house, I can’t help it. I hate it. It’s always my job, day in, day out. I’ve woken up with cramps and driven in pain to a chemist, in my pjs, to ask for some codeine.

I’m sure driving can take me fun places. But all I see is that my eyes have to be on the road, not relaxing & staring at the scenery as it goes by. And yet, seemingly inexplicably, I would also love to go on a road trip.

I also hate talking about this online because I hate the next analysis that people do.

Why am I the only driver? Because my husband doesn’t have a licence

Why? Because no fucking doctor can tell us what’s wrong with him.

Why can’t he work anyway? Because he can’t function some days, but we never know what day it will be.

Why am even I writing this? It’s making me feel horrible. The facts are too harsh to be out down in writing, it’s too black and white and it would take a book (or a trilogy) to learn why things are the way they are. If there even are explanations.

Has the urge to survive created a safe zone for the first time in my life? Am I scared to remove myself from it? I don’t really feel like I have a safe zone. I can see how those with mortgages, kids and huge factors have fear of change. But I don’t have stability, so it’s not that.

I think maybe it’s the illusion of stability. The idea that we cling to that maybe, just maybe, this next blood test (or the next, or the next) will give us a cure (fuck, even a diagnosis) for Ben so we can actually move on with our lives. Aren’t your 20s supposed to be fun?

I’m trying to write but the feelings this is making me have are of overwhelming despair. The words may be true, but written down, they don’t reflect me.

So if this doesn’t reflect me what does? Have our stuck-in-place lives made me a blank slate? Is that good, is it an ultimate freedom to build myself?

You read about people who have been through the worst things and have been out the other side, striving forwards with clear goals. I don’t have that.

Should my goal be to raise the profile of medical incompetency? That’s certainly something we’ve suffered through.

To be honest, most forms of activism bore the shit out of me. I don’t really care about the cause of the month that people tweet about. I long wanted to reply to an article I wrote that people didn’t like, but give up caring, because people weren’t replying to the intellect of it, just the hot button emotions. And I wasn’t interested in their emotional feelings about it. But you “can’t” dare to say that on the internet!! Oh no. I would be forever branded a horrible person for having a dissenting thought.

I really relate to this post by The Bloggess. It describes me.

But I don’t know if you would know that it describes me. I feel watered down. Always trying to appear quiet and conservative to those who I need to employ me.

At what point have I brainwashed myself? Is that why I feel self preservation?