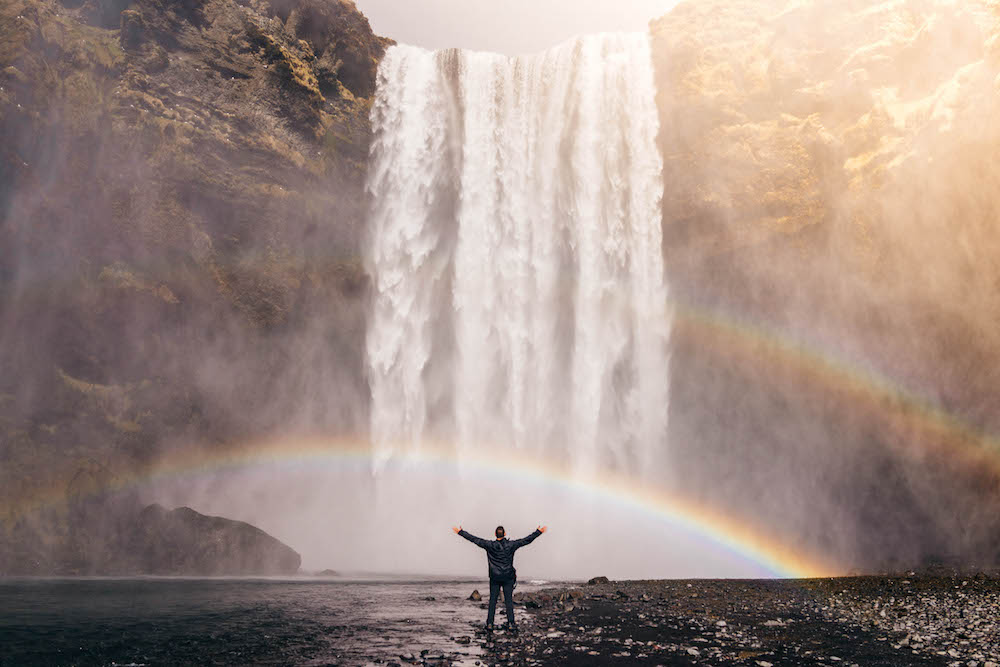 I finally understand “make your own luck”

I actually always thought it was one of those weird phrases, thrown around by dodgy people who bribed their way in and called that luck. Probably said by the same sort of people who think poor people deserve to be poor or “motivational” speakers who don’t know what a genuine disability in an area is like.

I was listening to the Story Grid podcast & an example was given that went something like:

Oh they were lucky. They got into an elevator with this business leader & ended up working together on this project. 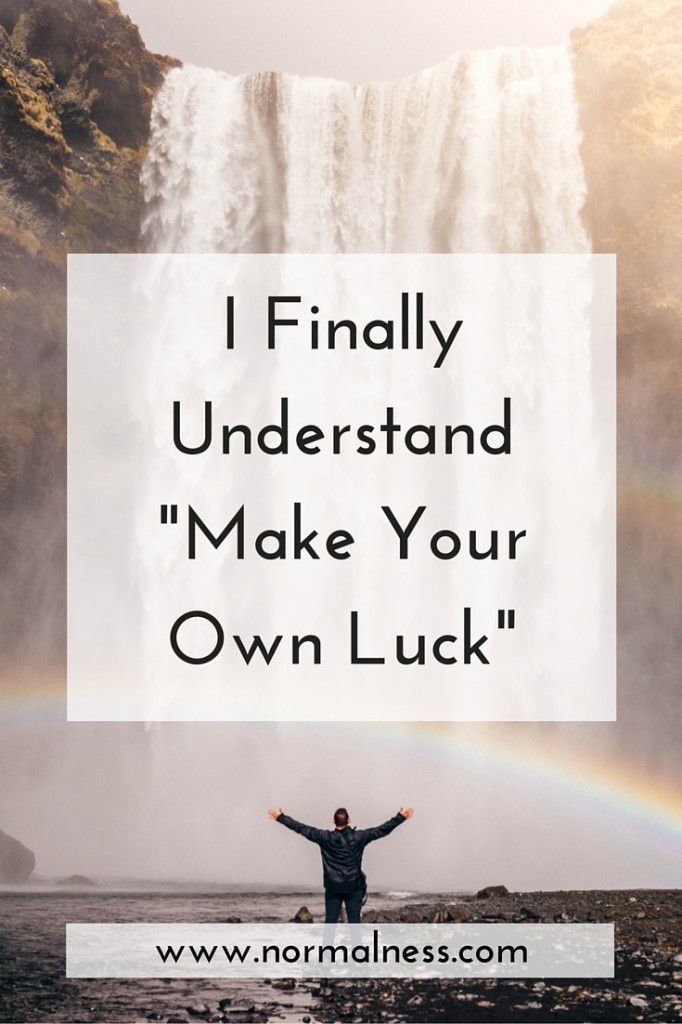 They broke down the “luck” involved in this:

They didn’t just hang out in any elevator lobby and hope to see a business leader and get lucky.

Very little of the outcome of that was luck.

It was the culmination of business ideas, hard work & a personal ability to speak up when others may not have.

“Luck” would have gotten you an autograph.

Luck would have meant you asking the business leader to solve all your business problems (which is NOT how you build a relationship).

They had solved their own problems.

Hard work meant they were able to converse as peers and not fans.

Did you ever understand “make your own luck” before? Any other examples of making your own luck that you can tell me about?

The Importance Of Academic Electives
Comments (20)

20 Replies to “I finally understand “make your own luck””