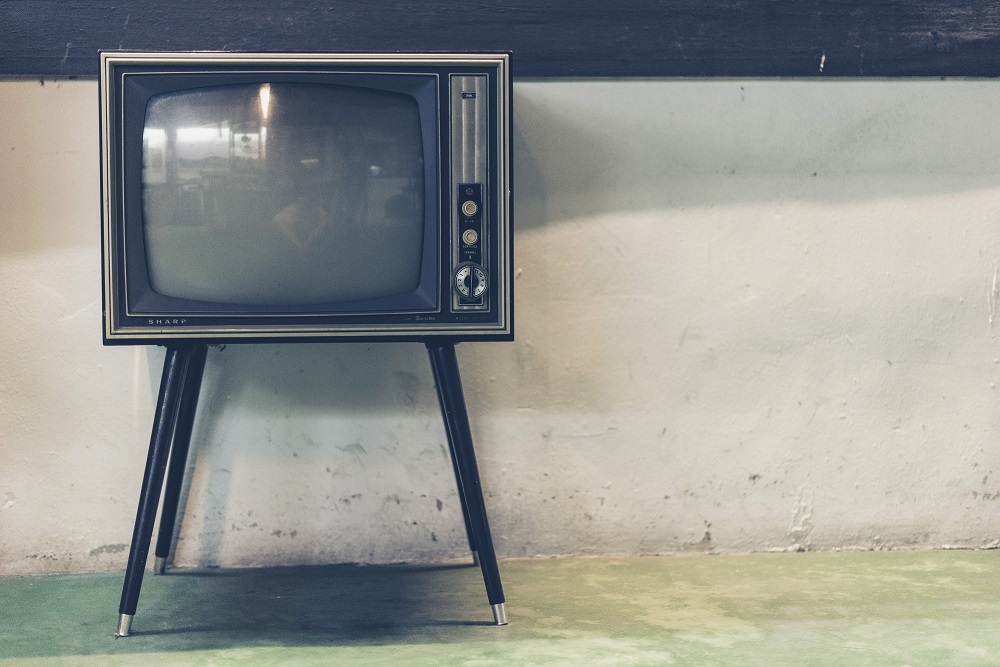 Creating is not just a personal joy. It’s an honor of an obligation. In Amy Poehler’s book Yes Please they talk about creating to make you truly feel. Not to manipulate you though. They create with respect.

The Honour and Obligation of Creating 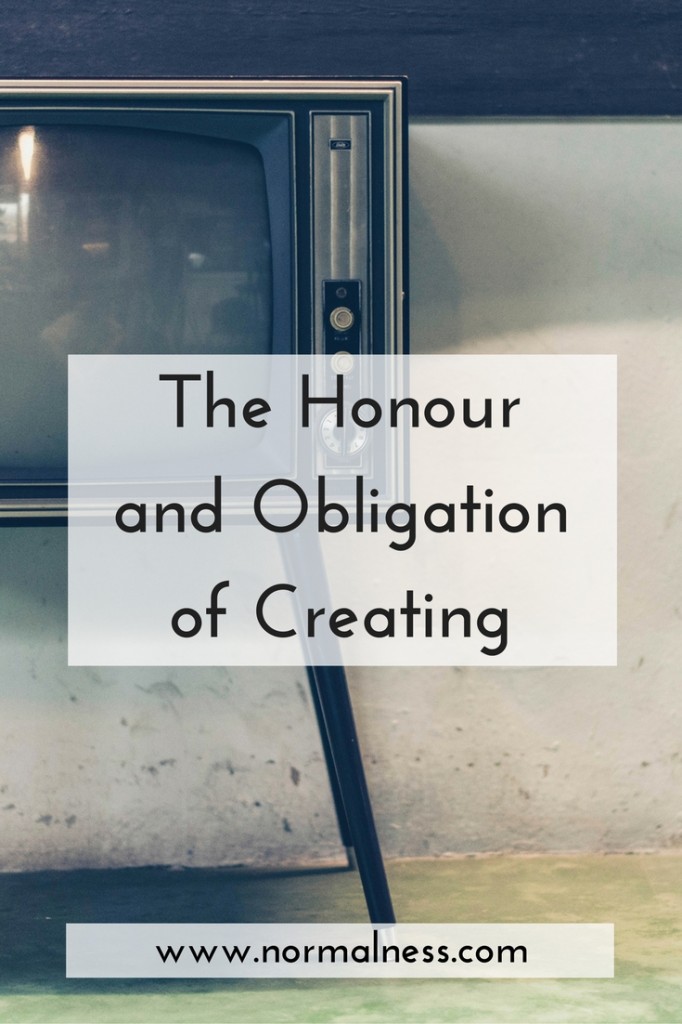 And they did that. They had the guts to do what other shoes didn’t. They wrote a future for the characters who had become your family. They placed them in your hearts so they can stay with you.

They respected the bonds you make with the characters.

Why I adored the ending of Parks and Recreation is because they showed you the future. I don’t like it when TV shows end with a flip of a coin (JAG, literally) or when they leave it open and “let the audience decide” what will happen (Home Improvement). I think that it is really disrespectful and lazy writing. If you have gone to the effort of crafting characters and stories for many years, and have engaged fans (because if they weren’t engaged, the shows wouldn’t have lasted that long) …then the least you can do is end it with a direction. The fans didn’t get a “say” during the show, why leave it up in the air at the end?

How do you feel about audiences being art consumers vs advertising consumers? Do you think it’s lazy writing to leave endings “up in the air”?

7 Replies to “The Honour and Obligation of Creating”