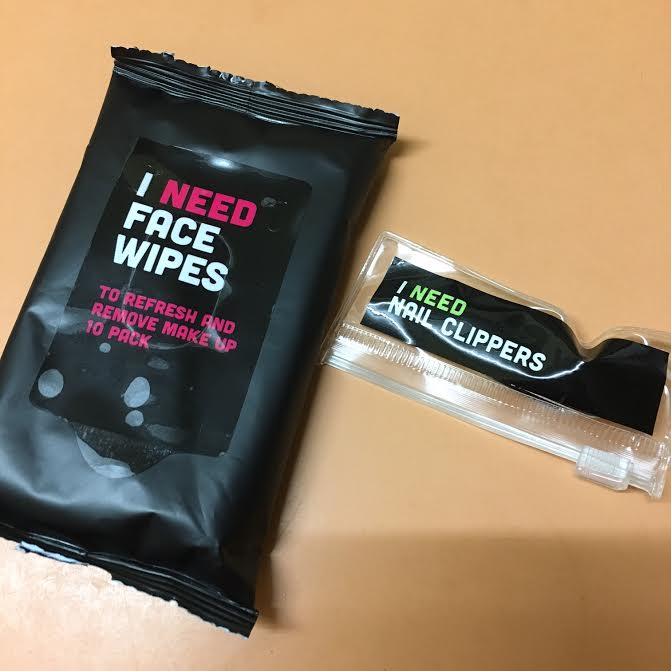 If you follow me on Instagram, you’ll know that this week one of those things happened. You know, when your period decides to go ALL OVER the place. In public. Where you can’t “fix” it. It wasn’t the first time (during a job interview, anyone?) and it probably won’t be the last.

Realism time. My period decided to hit full force while commuting, and I only found out when I got to work. So I had to do a 180 and go to @queenstreetmall to buy some new pants to wear today. I don’t have much cash on me so while these @targetaus pants are ok, I bought them more because they were $19 than because they were comfortable. I’ve stopped to eat breakfast now because I hadn’t eaten but had taken painkillers. Big, big kudos to Target for their city store being open from 7am; because I’m waiting for other stores to open at 9am now to see if I can find something a bit more my type/style/comfort before heading back to work. Also grateful I work in the city so I have shops nearby & will only miss maybe an hour of work for this. Ironically my GP wants me to skip periods to help with my iron but I can’t fill the script (and others I need) until I get paid!

I ended up going to Rivers after this and buying a pair of soft pants a few sizes too big. They’re really comfy! I took them to the toilets to get changed and head back to work for the day.

Before the majority of the shops opened at 9am, I ducked into Terry White Chemists and bought two things:

I love their $1 “I Need” range. I bought the face wipes to clean myself up a bit, and the nail clippers as scissor substitute to cut the labels off of new clothes (and spare nail clippers never go astray).

While all of this sucked, I was able to deal with it. But what if you were homeless or at risk of being homeless? What do you do about the expense of sanitary products? How do you clean up?

It’s In The Bag

I heard about #itsinthebag  a while ago. You can read all the details here, but basically they provide sanitary items to women who are homeless or at risk of being homeless. Their Christmas campaign encourages you to fill an unused handbag with useful items and a friendly note. They will collect and distribute them to women in need.

I’m always op shopping for bags and donating old ones, so this campaign is right up my alley. I had already planned to make up a few bags and donate when it starts in mid-late November, but with my small story this week, I wanted to share this a bit further and wider. And also, suggest that you go to Terry White for their $1 I Need range. I’ve been buying their stuff for a while now and it’s pretty good for $1!!

(FYI: I’m not affiliated with Share the Dignity, nor Terry White, Target or whoever else I have mentioned in this post. It’s merely a bizarre kind of serendipity and using my blog for some kind of good, or so I hope. I just love simple but really effective campaigns and would love for you to participate if you are able to. If you can’t, that’s cool. But maybe a share of the Share the Dignity link or one of their social media statuses about the campaign.)