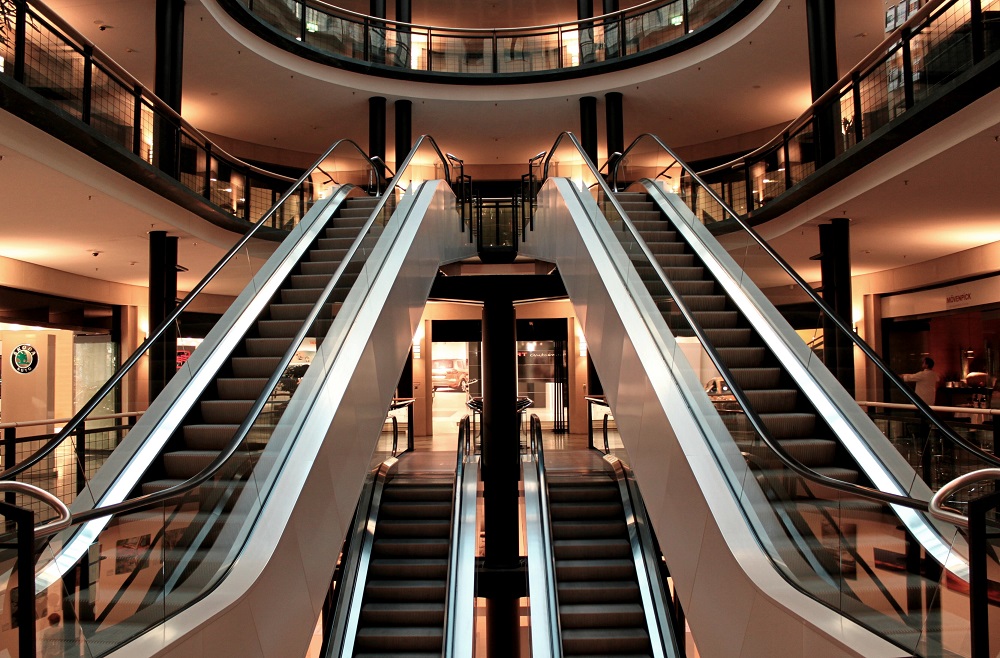 I feel like society is big on imagined value.

I remember when the rental I lived in at uni was being sold. It was an old, shitty house (though not all that bad for a uni student-affordable house, but honestly, shit) and the real estate agent was trying to convince people to buy it for the “land value” – which seems to be a polite way of saying “hey, we know it’s a shitbox, but it’s SO CLOSE to the beach”. The guy even tried to convince someone to build an underground garage for some reason… that was an odd conversation. Even the person being sold to laughed at it.

But this is where I don’t understand imagined value having real value. A property for sale has different value if it’s zoned (that’s how it works, right?) for units vs a house? Because in theory, you can put more units on it and sell more units and make more money. 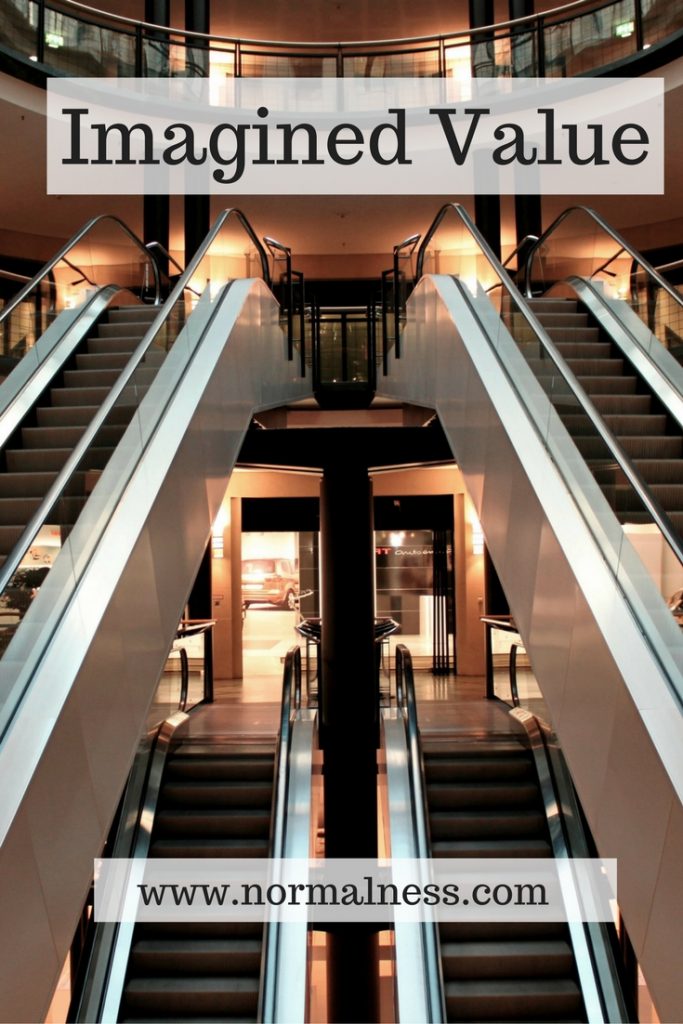 But if you hate units and high density living, like me, then why should I have to pay more because you MIGHT be able to build units on a property?

It’s not like the units exist. It’s all fucking imaginary. And yet this imaginary stuff has real dollar value implications.

Another popular one I see in fashion blogs is costs per wear. While this is sound in theory, it doesn’t compare to cost of trying to sell second hand. Sure, if you wear it all the time it’s cheaper. But it’s also not cheaper as the cost doesn’t change. The value is theoretically higher. But when you go to sell something second hand, there are often struggles of the “but it’s second hand it should be cheap” attitude from buyers. It’s certainly something I’ve seen. I gave up trying to sell clothes, even designer ones, online and donate them. The hassle of other people’s negative attitudes towards money just isn’t worth making a few bucks to me.

How do you feel about imagined value? Do you find it hard to sell online due to the bargain hunters relentless price haggling?

One Reply to “Imagined Value”