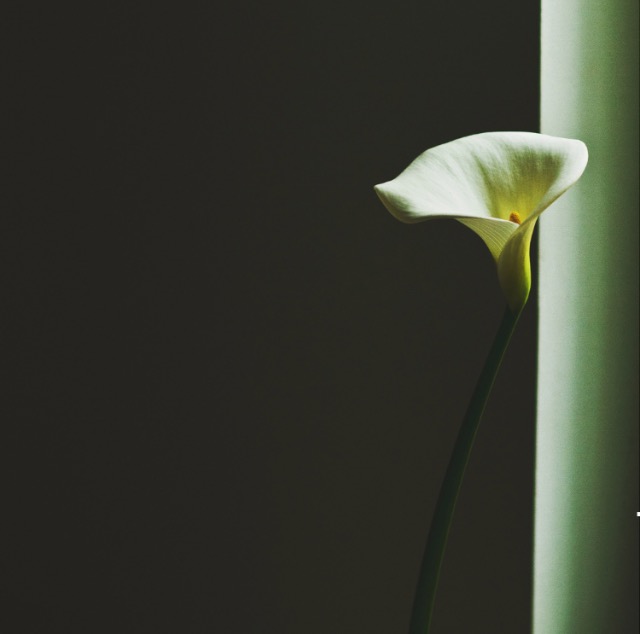 I’m so very tired of being in pain. I’m tired of telling people I’m in pain. I first hurt my shoulder lying on my stomach writing an essay last year. One physio session fixed it up. Then I somehow hurt it on January 1st this year. It was weeks until my physio reopened. And while I made small progress, it just wasn’t great. My GP ordered scans, which revealed bursitis and tendinopathy. I tried a steroid shot, which doesn’t seem to have helped much, sadly.

TV Is Currently My Best Friend

Even worse, I’ve found myself somehow suddenly sleeping on the sore side. Or Ben has come in when I’m already asleep and woken me up to tell me to get off the bad side. I don’t really know what I can do to avoid it! I was thinking of wedging a pillow but where and how and we have a double bed so there isn’t really enough room for pillow wedging!

I feel tired out by it because I’ve been doing as many small things as I can to help it. Physio. Stretches. Head packs. Cold packs. Checking with physio that my backpack is set up on me correctly. Wearing sneakers for most support of my body. Using a rolling bag right after the steroid shot, instead of my backpack, to help reduce any pressure on it. Every small thing I can try I’ve done and while I can assume it hasn’t made anything worse, it also doesn’t feel like it has made anything better.

Sitting is uncomfortable. Lying on the bed or couch is ok. Commuting and squishing in with people is awful. Double awful when someone falls on my shoulder on the bus.

Painkillers haven’t helped much. I suffered through a course of prescription muscle relaxants that I hate (awful dry mouth) which sort of helped. I had a day at work last week where the drugs made me so weird that I got two bald middle aged men confused and wondered why the one I was talking to had no idea what I was talking about (they do totally different jobs). I also giggled at an empty table for half an hour.

The thing is, the painkillers may very well help from an internal or anti-inflammatory point of view. But they don’t help with the pain. I can take strong painkillers and be a bit spaced out in the head, but still in pain. 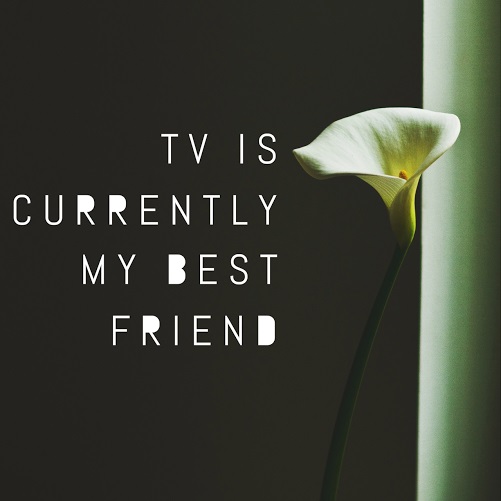 The pain is just constant, rarely bad (unless I’m  on a waiting room chair or squished into public transport). But continual pain is exhausting me. I thought only mentally at first, but it’s physically too. As soon as we got a small storm on the weekend, I completely zonked out on the couch. (I like storms. And destruction helps me sleep!) I don’t nap. I can usually only sleep during the day if I’ve got something like bad flu.

Anyway, I woke up yesterday too tired and too in pain to go to work. I managed to get in with a GP that afternoon. Only a 15min wait to see her and I was getting shooting pains across my back from waiting room chairs. I was nearly crying as I tried to explain all of this to her. She looked through my test results and prescribed me a stronger anti-inflammatory drug to take three times per day, and also gave me a prescription strength painkiller to take as needed/up to three times a day. I don’t like it but I’m conceding that I need it. I need to keep going to physio but I forgot my car rego was due so physio won’t happen this pay for me!

The one good thing that has come out of all of this is that I am getting to watch a lot of TV. I had noticed that our local library seemed to have every season of JAG on DVD and I had watched it back in its day on TV, but never seen the entire series (and it doesn’t seem to be on any streaming platforms). I skipped season one because I can’t stand the idea of watching it, but I’ve been borrowing all other seasons (apart from 5, which someone lost). I’ve been getting through nearly a season a week, even taking into account nearly full time work (lots of early finishes for medical stuff recently). I guess that’s because all I can do on weekends is be flat on the couch watching DVDs. Anyway, I’m powering through and nearly at the end of season 8. Coming up to some episodes that I remember being good. JAG is a weird show. Sometimes they are so patriotic it’s nauseating and I want to throw something at the TV, and other times they have these really well thought out and fairly intricate plots.

And of course, planes taking off from ships is cool as it’s the biggest slingshot in the world and I would so freaking want to do that one day.

Has TV ever been your best friend? Would you go in one of the fighter jets slingshotted off a ship?

15 Replies to “TV Is Currently My Best Friend”