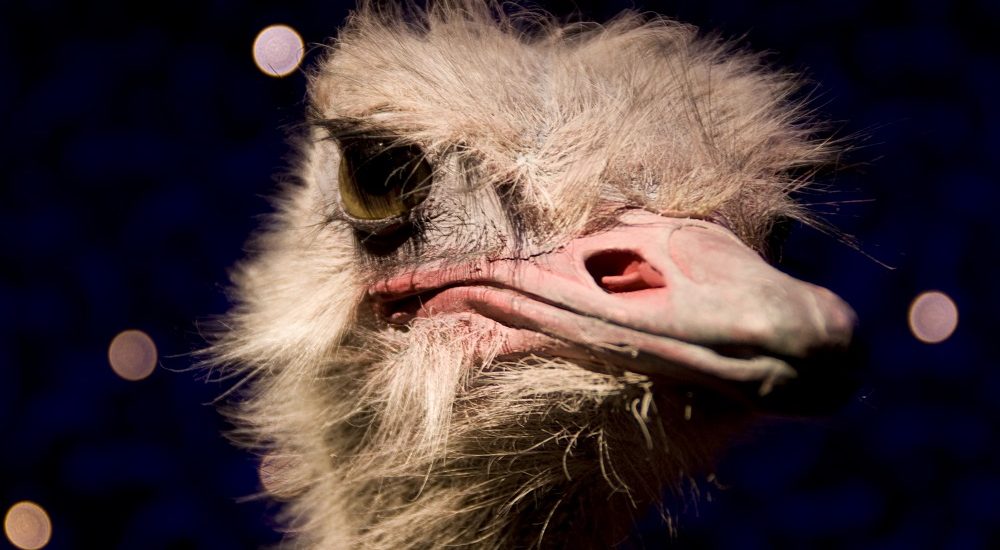 I must be about ready to yell at some kids to get off my lawn, because the more I’m around …well, capitalism, the crankier I get. As you may know, we’re in the market for a new car. Sadly, part of that is going to car yards.

I went to our local Ford dealer on Saturday because they actually had two models in stock that I wanted to look at. Only, it was awful timing. See, they had a sale on. So they had these big … I don’t know what to call them. Hessian signs? Basically, they had blocked off all but one entry into the dealership (is that fire escape compliant?) and funneled everyone in via one driveway. Ugh. The staff were inexplicably dressed up as cow boys and girls. The second we got near the entry driveway, they asked us if we had an appointment. WTF? Who needs an appointment to walk into a car yard? I said no and gave her a confused look. She kept trying to ask me questions but I just walked away. Because, oh yeah, they were absolutely blaring crap over the loudspeaker.

Anyway, I found the two models I wanted to look at. But we couldn’t talk about them. Because we had to yell at each other to do so. We had to both get in the car and shut both doors to be able to hear each other. It was fucking ridiculous. Then, because I have a thing about boots and how well the seats fold, I was looking in the boot and seeing how the back seats fold down. Then some car sales dude walks up and asks if I know they have a sale going. Oh boy, wrong thing to ask me. I said of course I knew it was going because it was ALL I COULD HEAR and it was far too loud. Then HE gave me a weird look and walked off. So sorry that I want to talk to the person next to me without yelling. /sarcasm

But hey, get off my lawn and whatnot. 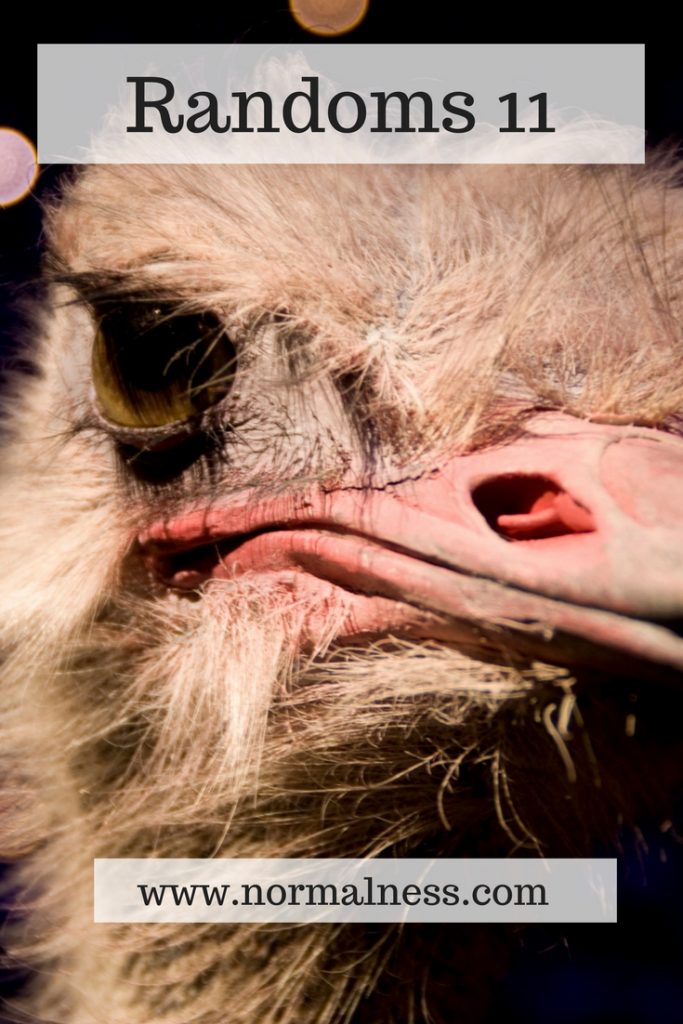 I would write everything off as the end of year boreds/overits/whatever-elseits but I don’t think it’s that. I think I just really hate retail and sales. I don’t understand the point of sales people. I can look at a car. I can look up online the tech stuff. What use is a person in this transaction? I can only see them as having business value when it comes to ensuring the safety of their items on a test drive.

I have a mammoth post in my drafts folder (seriously, it’s over 6000 words currently) on insurances and super and finances and the general shit-ton of adulting I’ve been doing in the past 6 months. Only I’m so very over it. I’ve got a few things left to wait on (which is why it’s in drafts and not published). One of them is another insurance medical later this week. By a mobile nurse. Who comes to your office. Yuck. And BMI, go jump in the bin you inaccurate stupid statistical model. I feel insulted by BMIs when I’ve worked so damn hard on my health in the past year and am enjoying being able to be SO much more active right now. (But you also have to remember that my training is in social sciences so I’m a qualitative evidence person, not quantitative. That’s why statistics bother me so much.)

Speaking of which, it’s QLD summer. Which means it’s getting too hot outside to really do any exercise. I don’t like heat. And I get up early enough for work as it is. And I don’t want to go out on my own at night. So if I’m going to pick up my exercise more, I think I have to join a gym. Which I have done before…but… again; get off my lawn. I hate most gyms. Not so much the exercising there, but the loud “motivational” music, the stupid supplements and attitudes to health being poster/marketing based not reality based. Is there a gym for people who just hate summer and want to chill and be alone in peace while they exercise?

I think I’m going to manage 14 straight days off over the Christmas/New Years period. That’s something. I can’t afford to go away so I’m not sure what I’ll do with the time. I’d like to be able to enjoy being at home but I get so restless if I try to stay home for a day. I think it’s because I have to sit still all week I don’t want to do it on the weekend too. Maybe I need to revisit my old staycation posts and see if there was anything I did get want to do but didn’t get to do. I tried to do nothing last weekend and that resulted in me cleaning the entire “tupperware” cupboard, matching lids, taking two big boxes of old kitchen stuff to Lifeline, and filling half our wheelie bin with stuff we had been meaning to throw out. I CAN’T DO NOTHING.

I’m even cranky about the state election this weekend. BUT it will be AMAZING when it is over. There has been this annoying woman waving an Australia flag on the main road every-freaking-day recently and thanks to some people, I see an Australian flag and just think of racism… so yeah. Not selling it to me.

So yeah, get off my lawn, get out of my swamp and I think I really need those 14 days off…