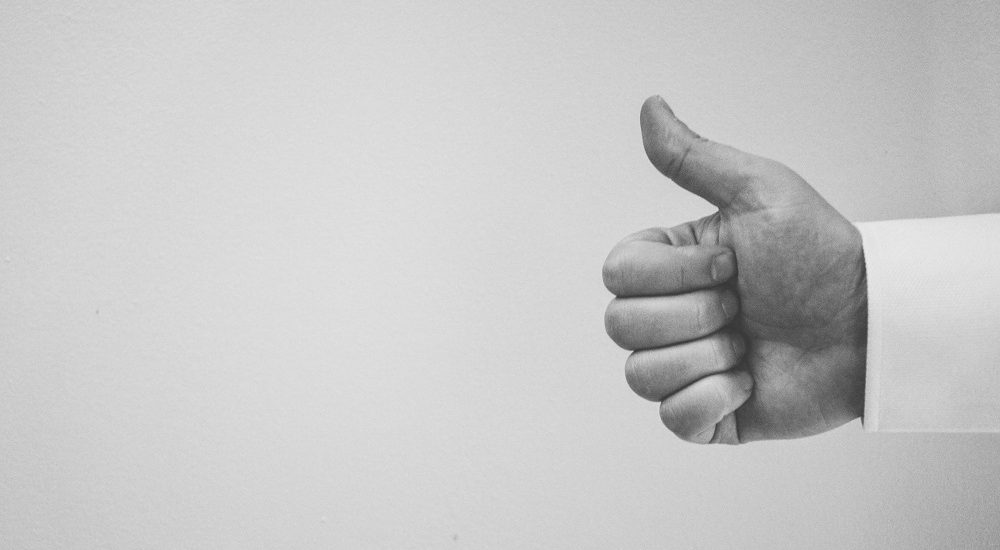 To summarise, I don’t think the readers it brings are high quality, and I don’t like the culture it creates. However, there’s nothing wrong with participating in them, and if you’re a new blogger, they can actually be very valuable in networking with other bloggers and finding new readers. 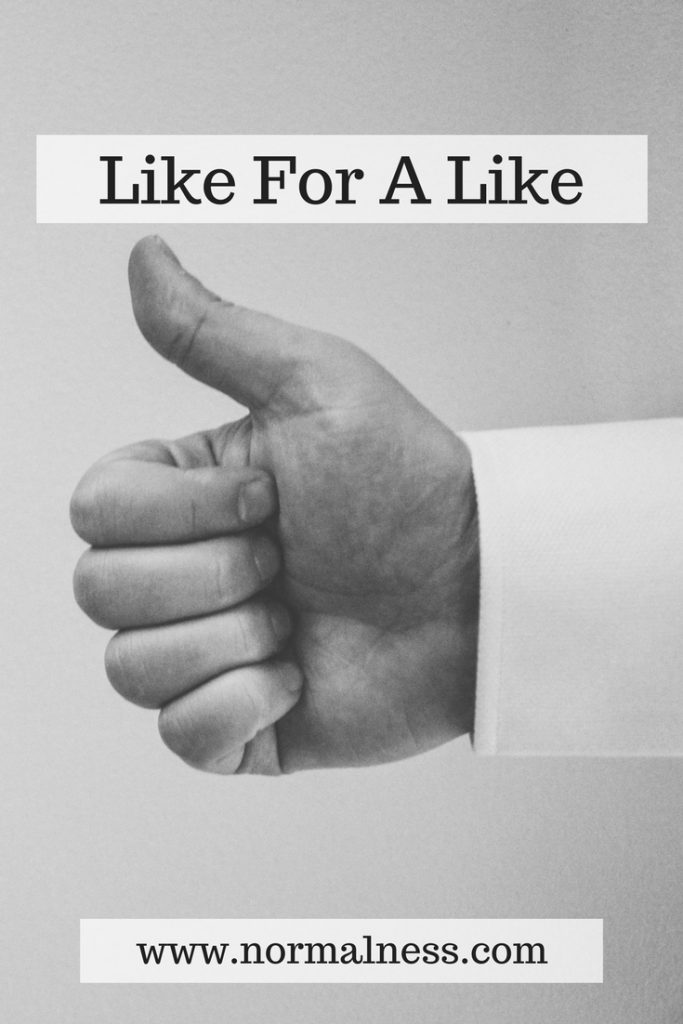 Be aware of the rules.

Some communities strictly enforce the like for a like concept. This means that if you don’t like every single post/page in the list, you risk being removed from the group. Or publicly “named and shamed”. Others appreciate that commenting on every post is not practical, or that sometimes you just don’t have enough knowledge or interest in a topic to leave a comment that is worthwhile.

Are they genuine followers?

Someone who isn’t interested in engaging with you on social media may as well have been a fake purchased follower. Numbers alone mean nothing in blogging if there are no signs of interaction. Once again, this is something that is harder to judge as a new blogger, because it’s worth considering how your audience and blog direction may evolve over time.

I control my social media feeds

I strongly believe in self-moderation. I can’t stand it when people complain that they didn’t like what you posted on Facebook or Twitter. Guess what – it’s up to you to like or unlike people as you see fit. This is the main reason why like for a like doesn’t sit well with me.

Do you participate it like for a like? What are your thoughts on the value of the followers you gain?

How To Be Loved After Jet Boating