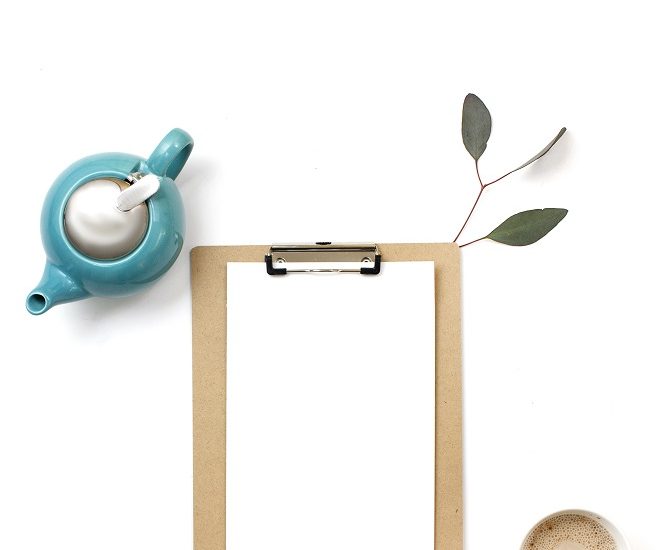 The first year I went to a ProBlogger conference I roomed alone and knew no one. The the next two years I had an awesome roomie and lots of friends around me. In 2016 I roomed alone again and quite a few of my friends didn’t go. Which was probably good – I usually get too distracted catching up and don’t spend enough time meeting new people. Which brings me to my tips on how to meet people at a conference.

How To Meet People At A Conference 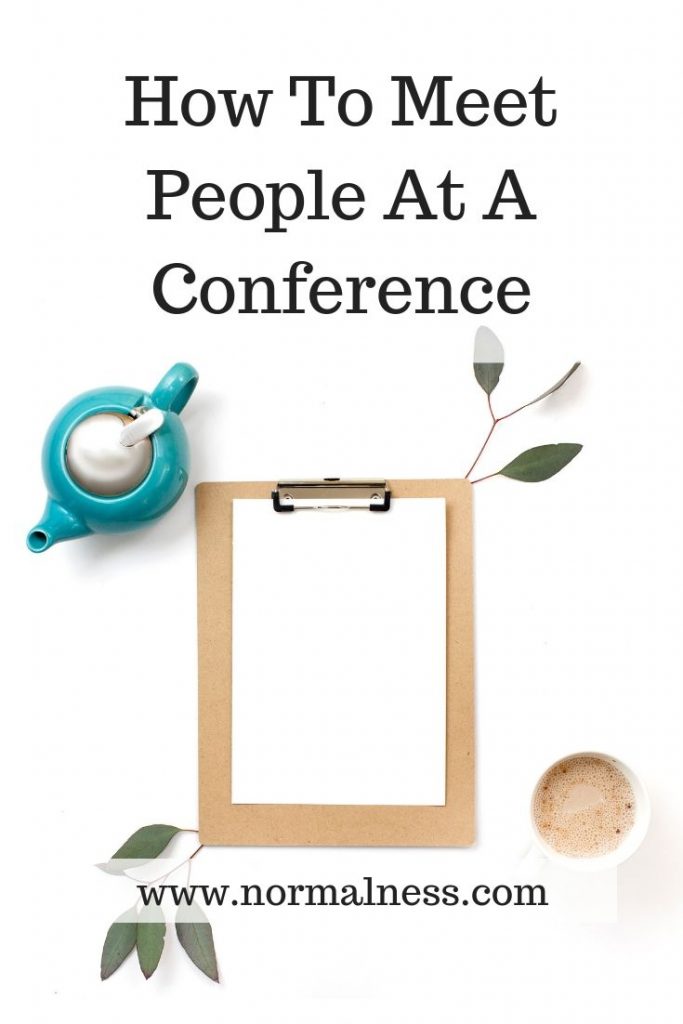 Often there will be a list of attendees somewhere. Twitter is used most heavily at events because it is the main social media platform that uses real time instead of an algorithm. I suppose SnapChat is also real time, but I’ve already given up on SnapChat so I don’t know much about it. On Twitter, you’ll be able to find people by a Twitter list, or by something like the event hashtag. Sometimes the event organisers have a Twitter list of attendees, and sometimes an attendee will put one together. If you’re not sure, just ask!

Once you’ve found a list of some kind, you can start doing some friendly stalking. Note that I said friendly! If you just follow everyone, then you don’t know who you want to meet the most (and you risk account blocking for looking like a spammer by following rapidly).

So, back to friendly stalking. The key to making stalking friendly is to only follow the people who you think you would follow under regular circumstances. This is not to say that you should only stick to people who are just like you, but it’s a good place to start. Look over their social media. Reply to posts they make. Actually start to get to know the people who you relate to before the conference.

Meeting New People At The Conference

Most conferences are large and busy. There is lots to learn and much networking will happen. So if there’s someone you really want to meet in person, take a few simple actions:

Of course, you can also arrange dinners or breakfast meeting times with people in person. Over food is a great way to meet people as you can put food in your mouth to cover any awkward silences.

How do you meet people at conferences? Do you find it easy to do so?

Your Life, Your Choice, Your Path

Eat Drink Blog 2013
No comments yet