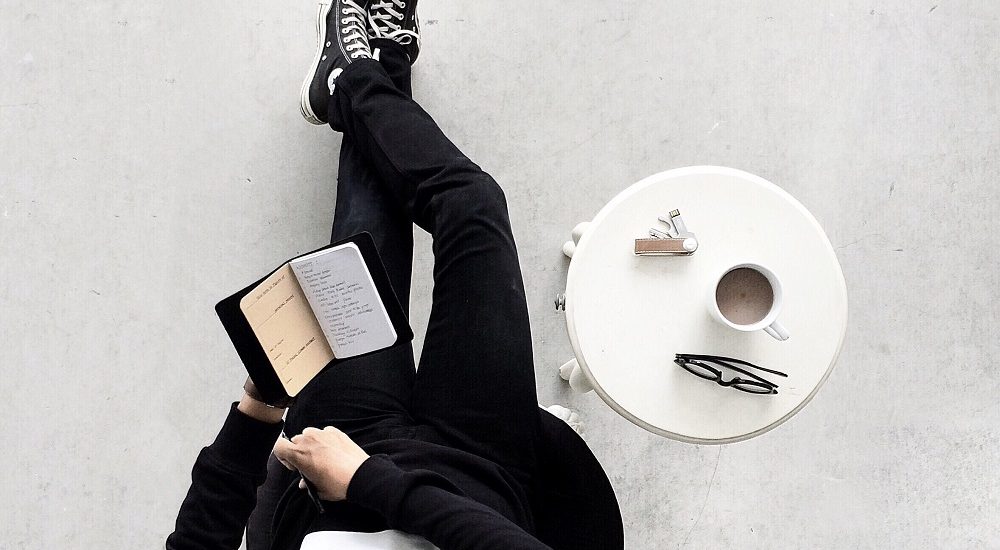 Has anyone ever done research on actual examples of the power imbalances behind closed doors? 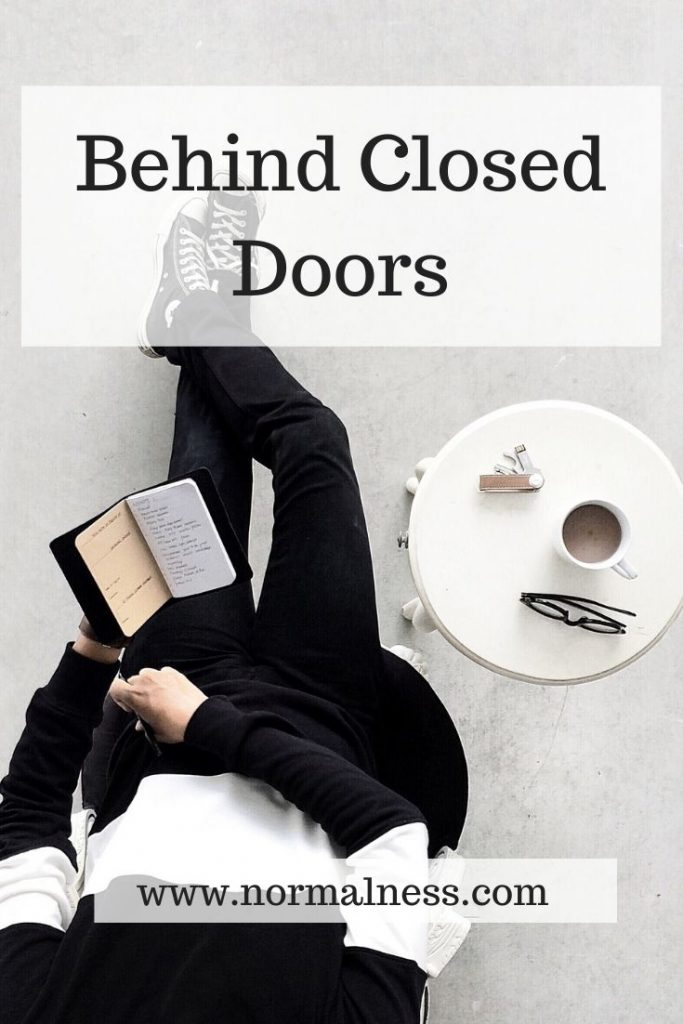 I remember a teacher just screaming at us for ages in a classroom once about how we were kids and didn’t know anything. Look, probably true but also a bit of a duh. Like that was news somehow? We were children in high school, after all. Anyway I remember getting bored listening to her bullshit so I started watching a sports ball game of some kind out of the window (I really must have been bored with her crap to watch sports) and then getting in trouble for it. Eye roll. Apparently you are supposed to pay attention to random screaming.

And a uni lecturer once started talking about how he thinks historians are shot first in revolutions. We were all quiet because he had these boring stupid rants on these types of topics that had nothing to do with our classes, and we didn’t want to join in. So he told us we’d all be unemployed forever because we didn’t speak up and you have to speak in job interviews. Never mind that quite a few people in the class had full time jobs and were coming to this class on their breaks to try and get a degree.

That doctor we saw a few times who never spoke, only grunted. We had no idea if he actually understood what we were talking about.

Anyway, no one polices these weird power imbalances and why? Surely they are rife for abuse. An expert or professional alone is not a safe way of operating.

14 Replies to “Behind Closed Doors”