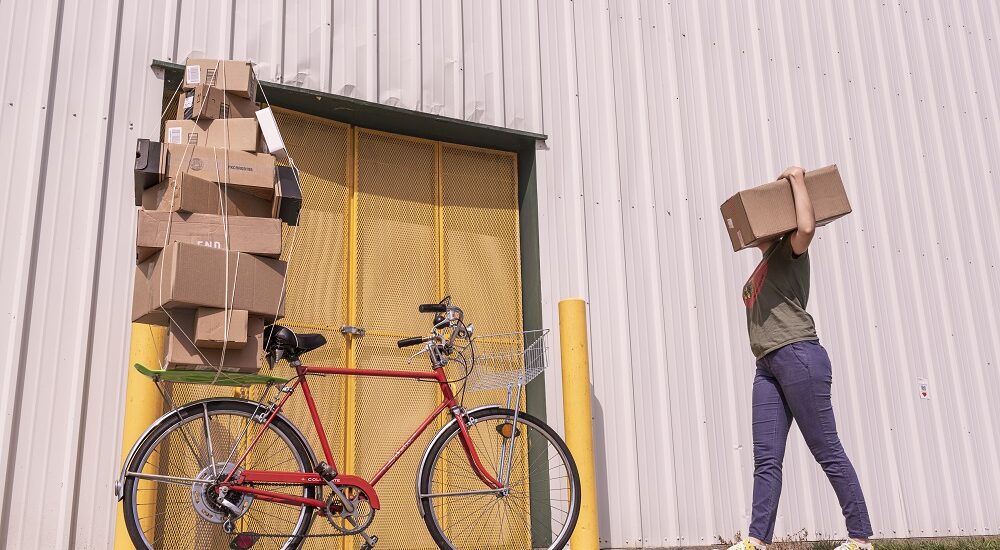 It’s funny how we treat dead people. There’s this deep layer of respect that we don’t give people in life, as if it makes up for it?

Real life doesn’t fit fantasies of perfection but I don’t think telling a real story about a dead person is disrespectful. I think they can be perceived as disrespectful when it’s the story that shatters a listeners perception of the fantasy they held the dead person to be.

But that can happen before death too – ask anyone who has had abuse or a toxic relationship how shattering it can be when people won’t see the person as that way, only perfect. This isn’t new. So what is the problem? That the dead person can’t talk back? People were saying that it was bad that people said bad things about the Bond guy who died and it’s like…yeah I don’t care if he’s alive or dead, not gonna respect someone who advocated publicly for hitting women if they didn’t shut up when he wanted them to.

I don’t know why we assume dead people lose a personality and have to be portrayed one singular way. Dying does not turn a bad person into a good person. I’ll haunt the shit out of people if they make me generic in death.

I walk a lot in cemeteries as there’s not a lot of paved footpaths near me and at least cemeteries have roads. I can’t afford to take mis-steps and hurt another part of me. Anyway, the outcome of that is that I’ve read a lot of gravestones in recent years ago…. fuck they are boring. I write off some in the older part of the cemetery as “of their time” – for example the “WIFE OF” but never/rarely seeing “HUSBAND OF”. It’s roll your eyes expected sexism.

But what can you do to change it? What can you do with pre determined boring sets of character limits? And with the funeral industry being dodgy and lame as fuck, what chance do you have of your wishes being respected? I’ve heard stories of “can’t play that music” because the funeral director deems it not appropriate for a funeral. Um, not your choice.

I’m not sure what you can do to stand out though. But I guess then the question is why do we even try to fit an entire life into a small plaque? Meaning and impact can’t be made that small. Why don’t we try to really cover who people truly are in a long lasting way? The funeral doesn’t count, that’s for the alive. 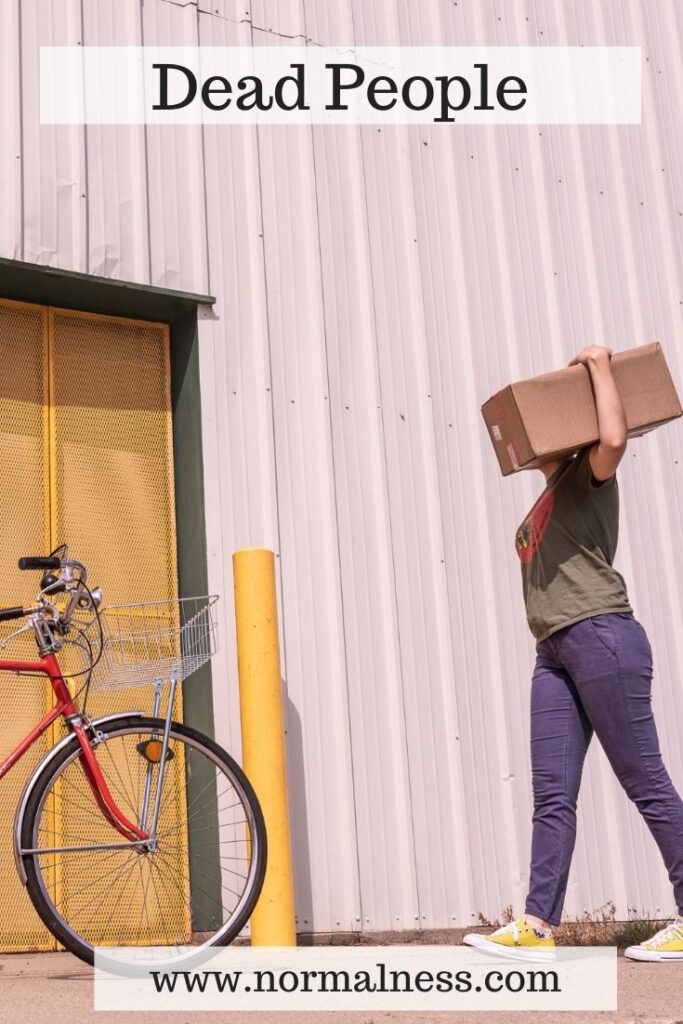