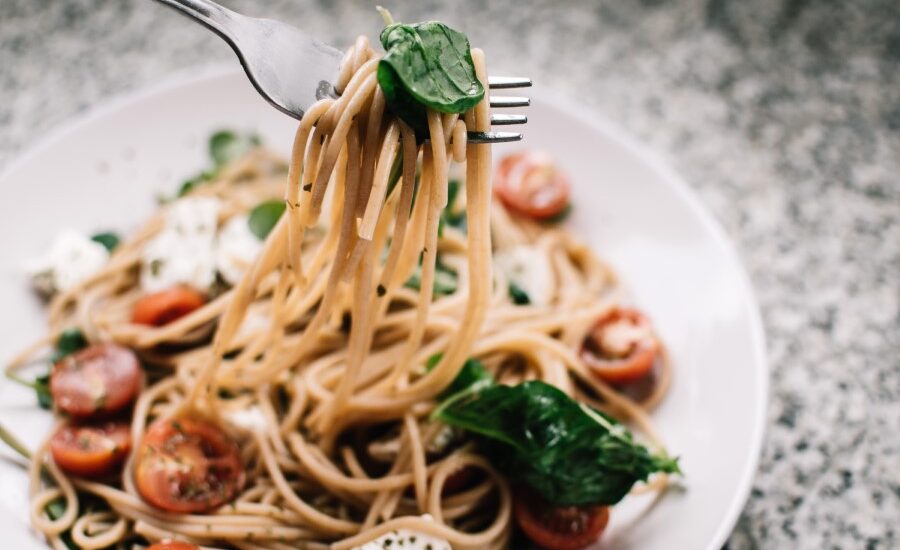 I think impasta sounds funkier than imposter, and in possibly related reasons, see post title for why SEO is irrelevant for me.

In early April I playing with some basic mapping out of my plans for the rest of the year. I was thinking about when to launch my writing course. The general idea was to finalise and release fairly quickly.

And then impasta/imposter syndrome flew in. I told myself I had to delay it because I haven’t published a book this year. I needed more evidence before I was “allowed” to share the course. Recent “evidence”! I moved the course launch down the list of months.

Then I mentally kicked myself. Just because I haven’t published a book this year doesn’t mean the five books (I count Fuck Should and Llama Should as the same book) I have published doesn’t exist.

(I actually wanted to publish my next book this month, May, but yeah, pain has been fucking me over and I need to do a re-read before I send it out to beta readers so it’ll be whenever my body stops hurting me that I get it published. The course will probably be after the book now as the book is more done than the course.) 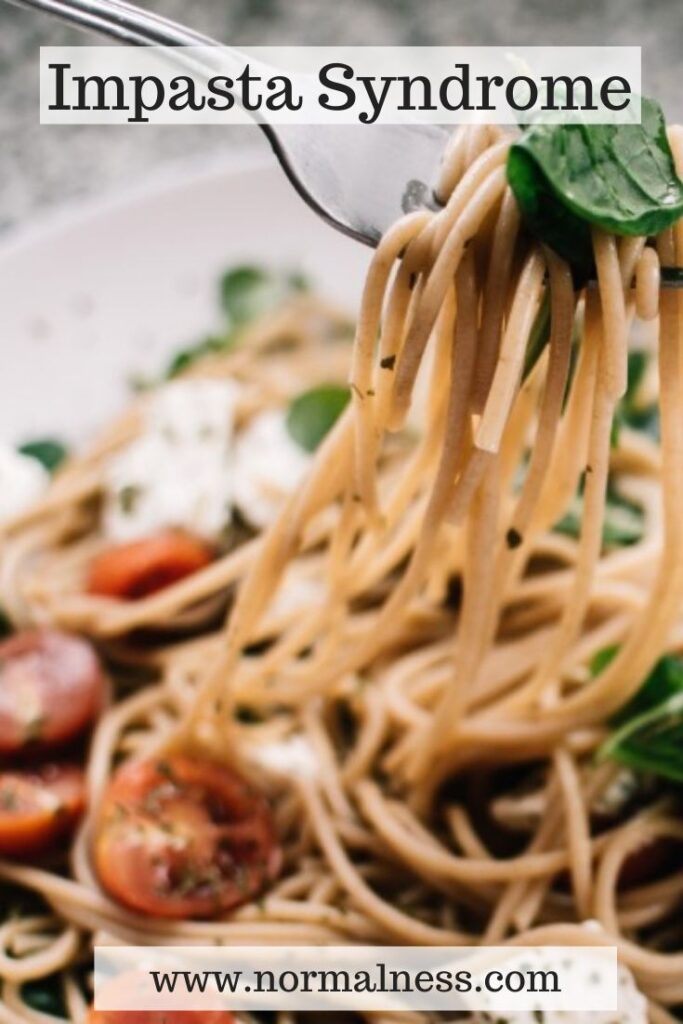 You May Write Whenever You Damn Well Please
Comments (2)