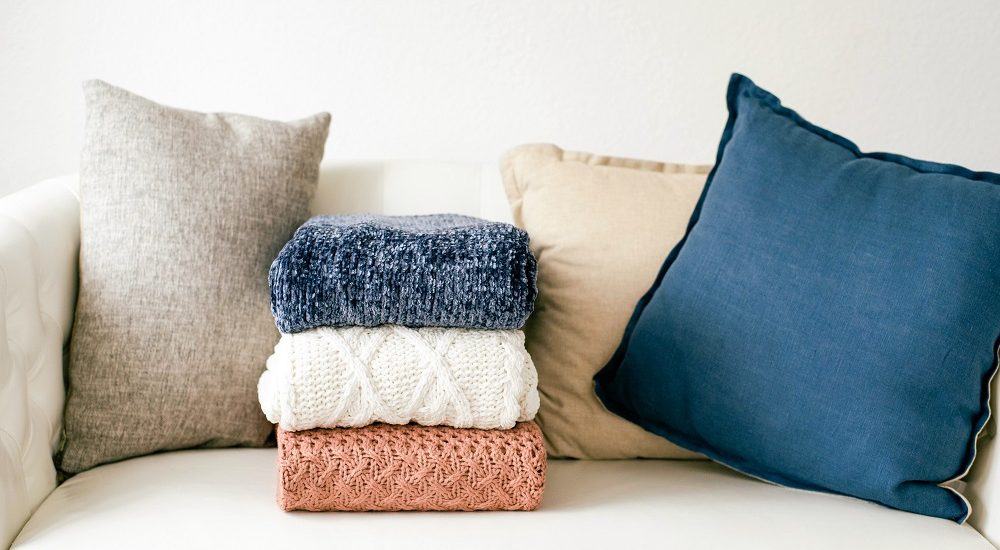 I’ve previously written about Retail Screaming, and now I want to write about retail OTT.

In early April, I went to a store to buy an item. A lot happened.

The staff didn’t open the store on time.

The staff kept standing close to me (during an outbreak and compulsory mask wearing).

Staff annoyed that I only wanted to purchase one thing.

Staff annoyed I didn’t want their register upsell or their loyalty program.

Retail, ugh. I never expect it to be good but it was getting on my last nerve that day.

The best and most unbelievable moment was when a staff member apparently decided I was a highly incompetent person and started telling me a list of things you can put in a bowl.

Yes, you read that correctly. A list of things you can put in a bowl.

Ben was waiting outside the store for me and as we walked to the car, I recounted the situation to him. He described the staff as human spam* and I greatly like this description.

*Before anyone gets their internet knickers in an internet knot, I’m sure the staff were only following protocols that some genius in their head office dreamed up. I wasn’t rude to them. They were just fucking annoying and over the top. 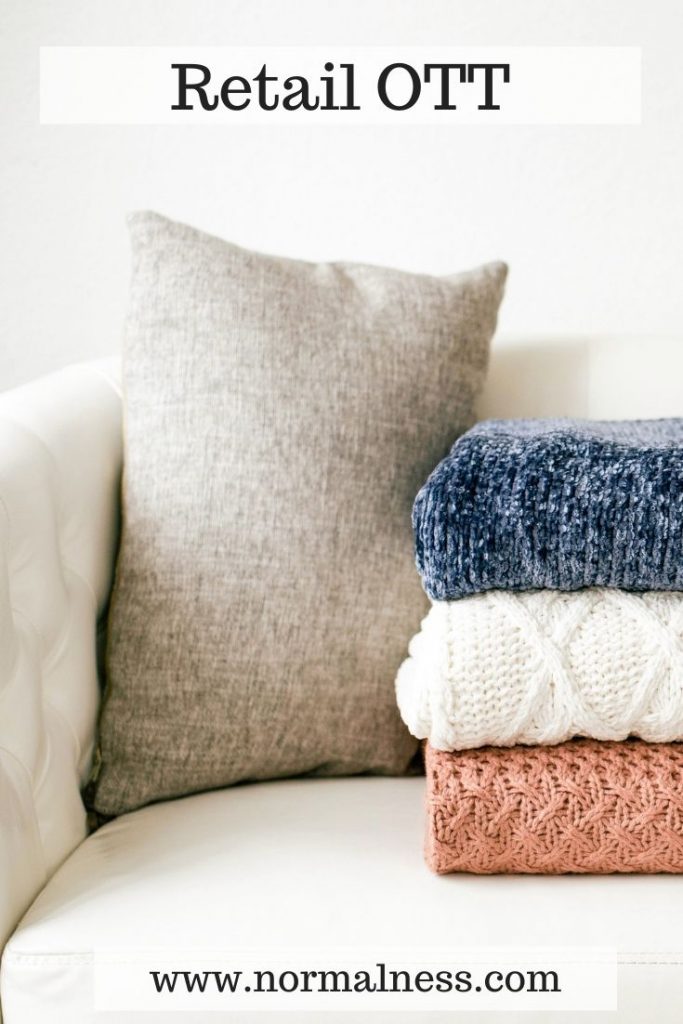