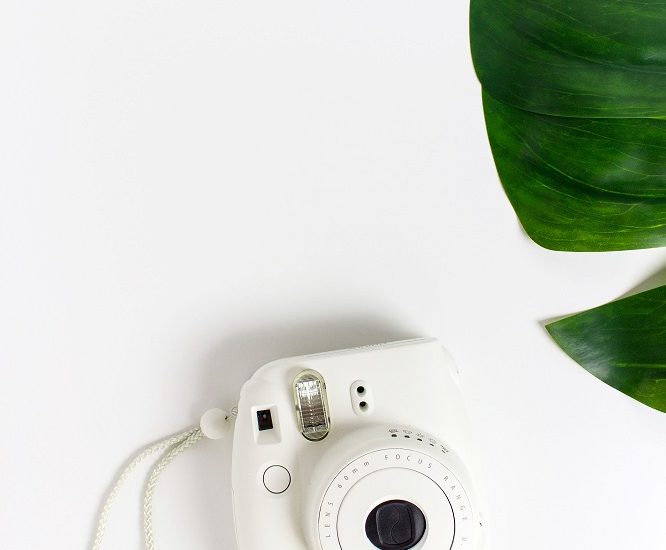 There has been a common thread in my life. It’s that people don’t want to give me healthcare.

I had my tonsils out in 2017. That was after about a decade of recurring infections. And lots of “but we don’t like to do this in adults”. It had turned into pretty much a permanent infection by the time my name came up on the surgery wait list. In my post-op appointment I was asked how recovery was going. I said it was a lot easier than constant infections. They rolled their eyes as if I was lying. The trainee doctor in the room was listening hard though. I hope he was still new enough that he didn’t have the arrogant “I KNOW BEST STFU PATIENT” attitude and that he takes this forward in his career.

But seriously, surgery recovery was easier. Of course it was painful. Parts of me were sliced and diced. But I was at home in bed for two weeks, with proper antibiotics and pain medication. And for the last time. Can we acknowledge that “for the last time” is a massive help in managing pain!?

When my tonsils were just persistently mad at me, it was horrible. You don’t get time off. You don’t get antibiotics (because you have to wait and see if it’s viral or bacterial first, which means spending a week sick before they go “oh yeah I guess you need antibiotics” and going through that EVERY SINGLE FUCKING TIME.) . You don’t get painkillers. You get people demanding you come to work even though you’re really sick. You get “Oh I thought only kids get that” … thanks for invalidating me! Why on earth would anyone think that is EASIER than properly managed pain and allowance to rest?!

This morning I was flicking through my Facebook memories and I had a long and frustrated rant against my then-GP. I had been having constant ingrown toenail infections. Two different GPs at the same clinic (when my toes get infected they go from 0-100 in a few hours, there’s no waiting for your preferred GP, there’s “get me some fucking antibiotics now) had seen them when infected and both had suggested that resections were on the cards. So, thinking I was being a good patient, interested in my health, I proactively booked an appointment with my GP to discuss going forward with resections.

Here’s a portion of the rant I posted on Facebook a year ago:

Today it seems that my toenails aren’t bad enough to justify a resection. My GP kept saying all the non invasive things to go – leave them long, file them, antiseptic them, keep it clean…. and I was sitting there saying “YES I AM DOING ALL OF THAT AND IT DOESN’T STOP IT”. I even told him exactly how I feel – like this is becoming a regular thing just like my tonsils for a decade and all anyone wanted to do was treat that singular incidence rather than the cause. How many times do I have to be unable to walk before they’ll take action? It was even the same type of language used: “Nail resections aren’t comfortable” … the tonsillectomy version was “recovery is bad as an adult” … why is chronic ok but acute to be avoided?

And even though it was indicated to me that resections would be needed over one year ago, it wasn’t until 3rd June 2021 that I got the surgery. And that had nothing at all to do with GPs recommending it, it was entirely the podiatry clinic looking at how curved my toenails were and saying “this will only keep happening, lets get rid of them”. Aka… it’s not my fault, no level of “nail education” would fix it, and it needed ACTUAL FUCKING TREATMENT.

I’ve been trying to track all the things that have “gone wrong” and impacted on my back injury recovery. Some of them, like breaking/not breaking my foot, or getting the flu, are singular events. But what has mostly happened is that I’ve had around 8 ingrown toenail infections over that time.

Where it makes me even madder is that these are “just” tonsils and toenails. Not really things that you think of as chronic, complex, or debilitating. And yet that is what they have been for me. And all the time these were issues for me, I was doing every bloody thing I could to get better and there’s only so much you can do for yourself. That’s why we have healthcare professionals, to help us!

None of this is about one specific GP. I have seen many. They always have my records if I’ve changed clinics. I refer them to records to see things that patterns. This is a general attitude of avoidance of fixing the damn problem that I do not fucking understand and I am so incredibly over “lets treat this conservatively” because no, I want a fucking fix and a fucking fix exists so don’t tell me to just suffer. Take action.

If you want to know what a nail resection is without googling the gross photos, my Instagram post below was my attempt to explain it. 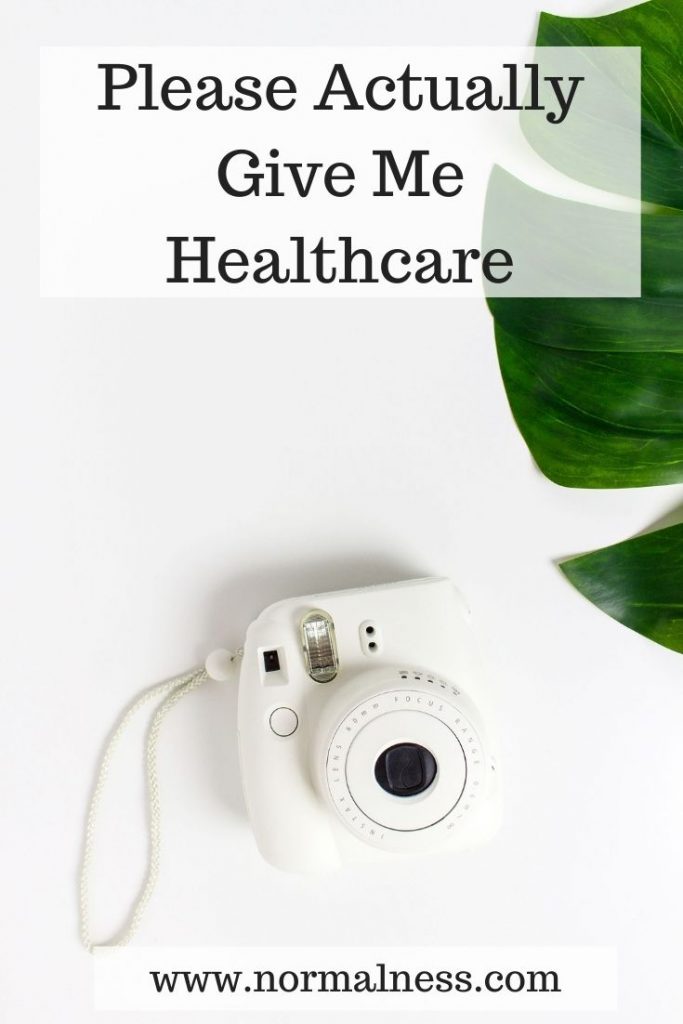 6 Replies to “Please Actually Give Me Healthcare”