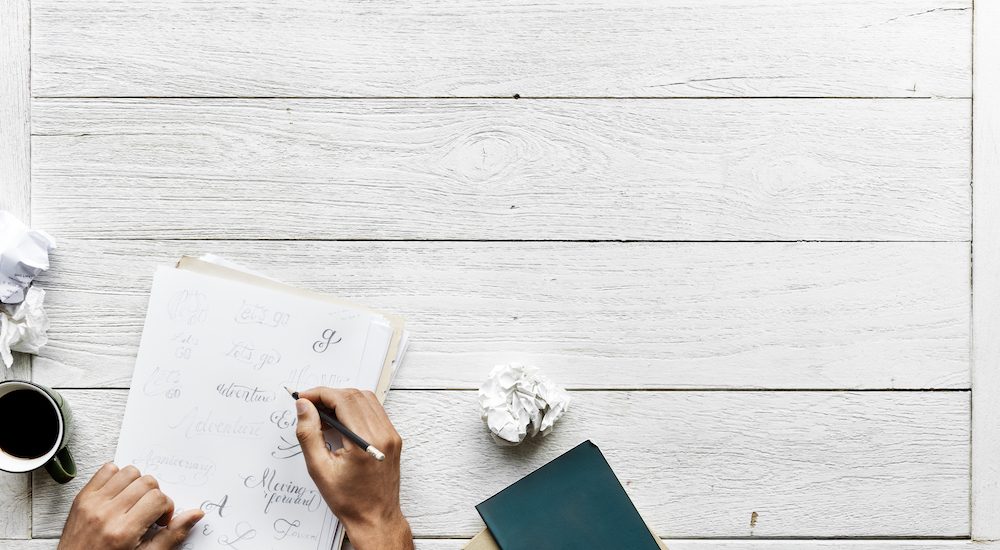 That seems to be the advice I’m giving out a lot in Facebook groups and forums (seeing as it has just been NaNoWriMo season).

But NaNo is about a draft. D-R-A-F-T. It’s not a polished work. It hasn’t been edited. It’s about getting something done, the biggest, hardest part. Something you can clean up later.

What’s the saying people like? Something along the lines of you can’t edit no pages? That’s what NaNo is about.

That’s what my writing course will be about too (psst sign up so you don’t miss hearing about it). Getting it done. Nuances are important but spending hours on them when you don’t have any words down will rarely help you progress. I may not be the best at marketing (because I don’t really believe people need to be convinced to buy something, they’re adults who can choose to *shrugs*) but by damn I am owning the fact that I am a good content creator. Across my life, creating (mostly writing) is one thing I have stuck to. Probably the only thing I have stuck to.

If you write expecting that every word will be the finale, the flow will be perfect, the unicorns are sparkling rainbows on you… I mean some days it’s great and you do feel like the words are brilliant. I love the first chapter of my main work in progress. The third one sucks. And it’s not just bad writing, it’s uncomfortable and problematic. It does a little for the story but needs to do a whole lot more to be “good”. But I’ll fix it later. Because for now, it’s just a draft. 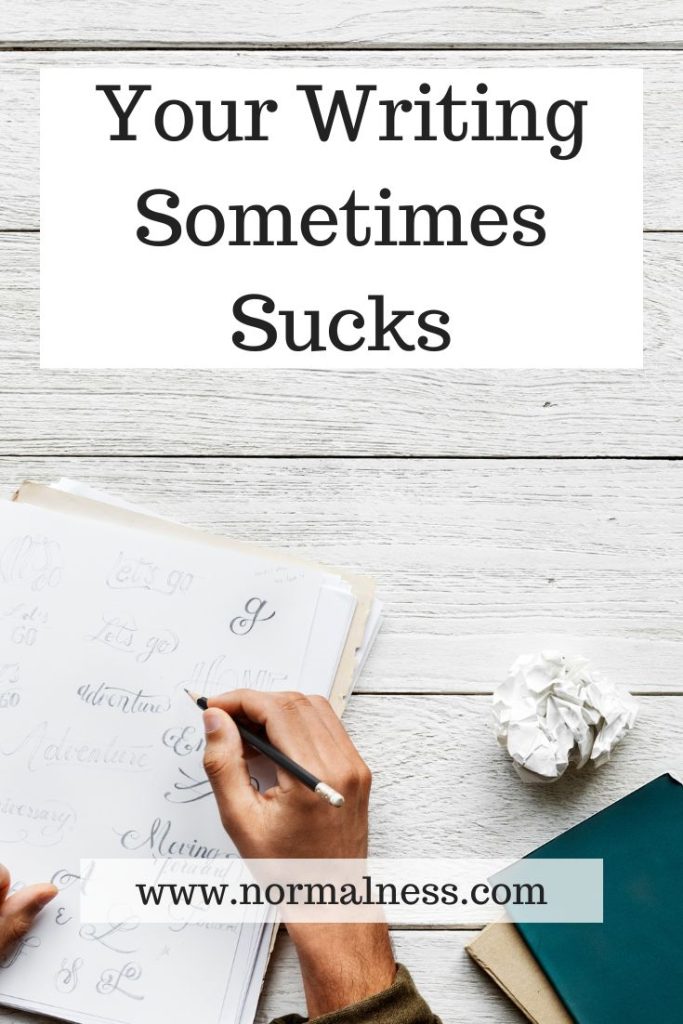