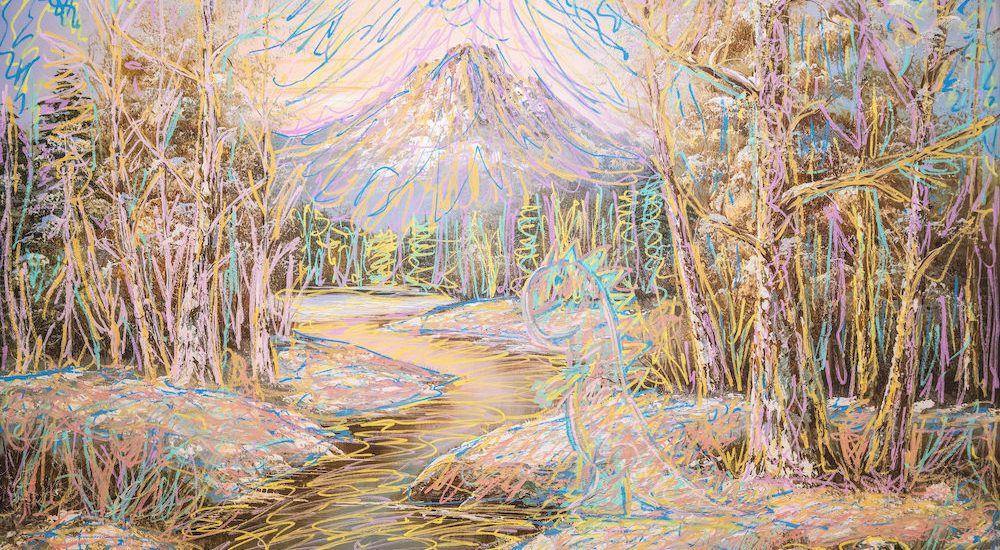 Hello my linky up types. I have not linked up in quite some time. I gave up during NaNoWriMo in November because writing 50,000 words is a lot of work. Then in December I found out my contract at work is not being renewed so I had job hunting and let-it-rip related stress in life.

And here we are, the last week in January, which is also the last week of my job. After today, I have three days of work left. I’m not much of a fan of Australia day but rightly or wrongly I’ll say I’m glad to have a day of paid downtime this week.

I bought a shiny new blue iMac as I haven’t had a computer at home in a long time – I’ve had an iPad which served 95% of my needs but some things (like job hunting though lousy fucking HR software from companies who what you to do data entry for them for free fuck that) work better on a non tablet. And other things I just do a lot faster on a big screen and proper keyboard. 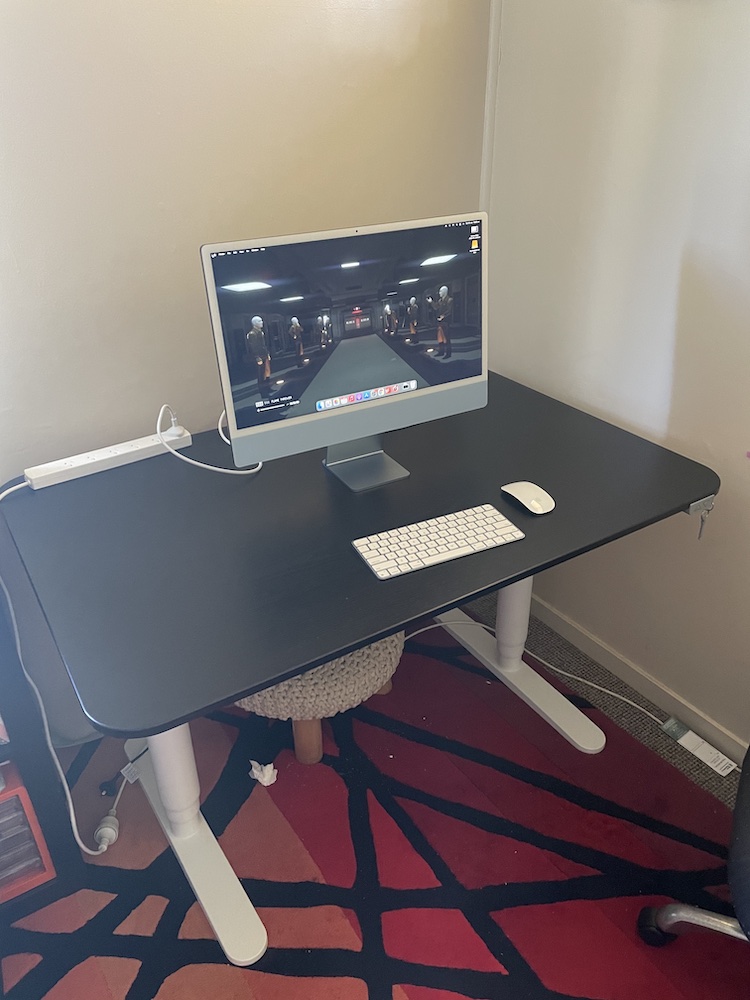 Yes, there’s a rogue tissue under my desk. Didn’t notice it was there til after I shared the photo all over social media *shrugs* such is life. I actually need to vacuum anyway.

So yeah 7.5 years in one place and a huge range of jobs within that 7.5 years and this week it’s all over. Super mixed feelings. The people I currently work with are my favourites and I’m going to miss them. We are a bloody fantastic team who achieve a lot for three people (that’s three with myself included). Damn good cost-benefit ratio but of course contract and budget decisions aren’t made on smart variables like how much you achieve. Thanks federal government for decimating higher education during the plague. I will not miss the harassment from H&S over needing workplace accommodations though. Fuck that shit. So glad to bin that.

Ideally I’m looking for remote work given that plague thing that’s going on. But really it’s a bit of wait and see what comes up. January is usually pretty quiet for jobs but there’s been a decent enough amount around, though lots of panel/recruitment processes are now slowing down due to that plague thing. As the weeks move on there’ll be even more jobs around.

To be honest I’m tired and never ever want to have to justify my working conditions again to anyone and think I’d be way better off working for myself. And it’s not the doing the work I have any problems with. I’m smart and so far in my life have excelled at any job I do. It’s the getting work part… sales… NO skills there. Though I also probably have to admit that I was working with a friend who was doing some informal business coaching with me and I haven’t taken all of the many steps we identified as possible options for me so I don’t know if I can say I have no skills when I haven’t tried.

So I’m making a thing. Thing will be up for pre-order once I’ve got a bit of demo image/text/stuff to show you. Thing will be half price per order. (Full price non pre order.) As per most of my things, it’s half fun, half serious.

Thing has made progress over the weekend and I hope to get a pre-order page up this week. I’ve just got a few things I want to test and double check for viability before I do a pre-order page.

Oh I decided I don’t like my psychologist and I’m cancelling sessions with her. I keep saying “x and y things are NOT things that are suited to me” and then they are all “hey try x”. Of all the people I expect to listen to me, it’s a psychologist. So yeah. The first one I had through the system I’m using was really lovely. But she had to leave. This new one… I think I’m falling outside what she likes so I’m getting cranky and it’s not helpful and I don’t want to talk to her.

There’s probably even more going on that I can’t think of right now.

What’s new in your life? 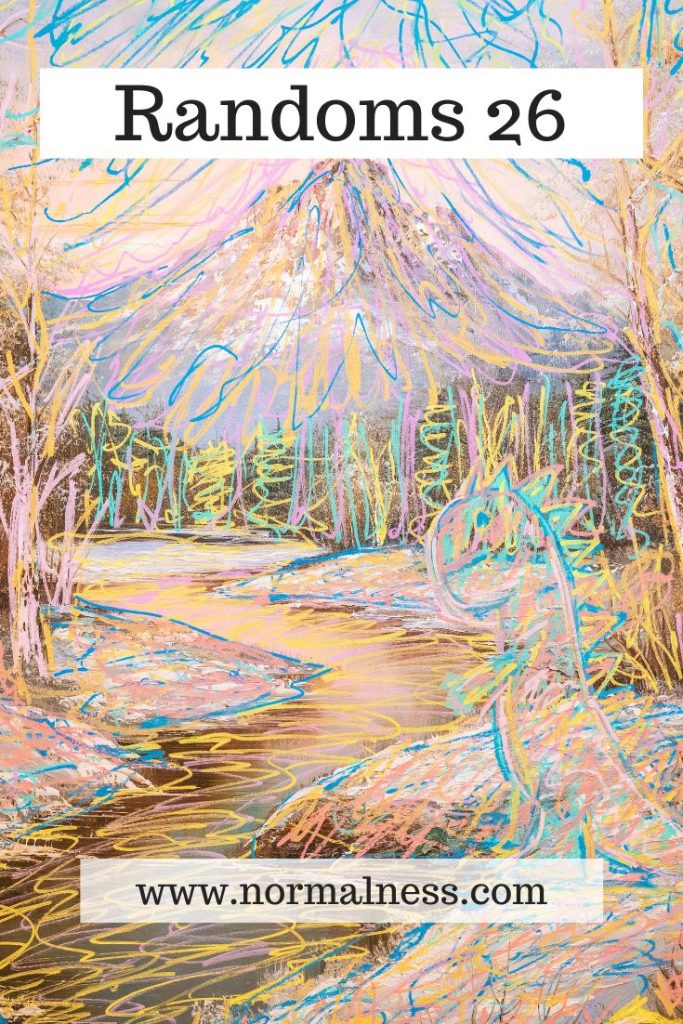 Could You Live Tiny?

Why I’m Distrustful Of KPIs