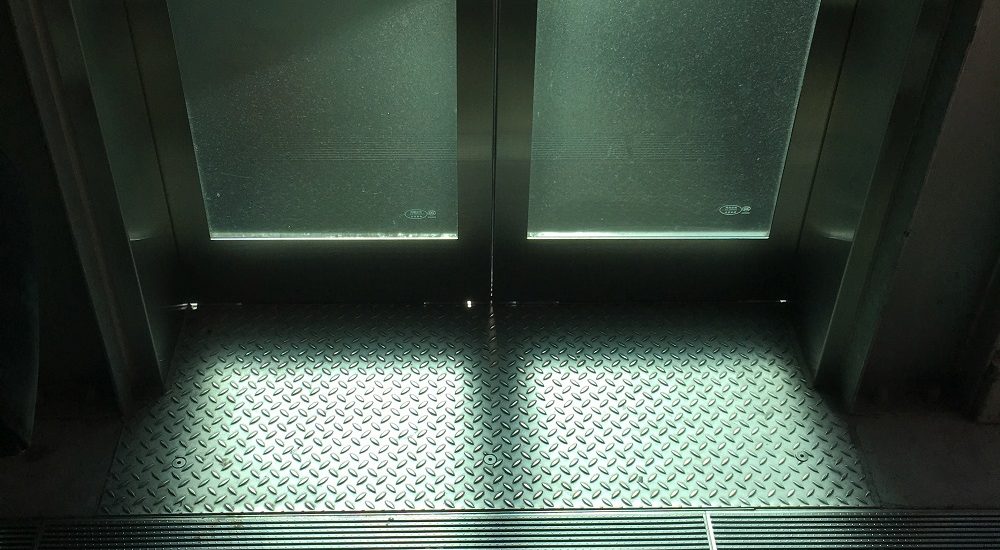 It’s a pet peeve of mine – when I was looking for a job a few years ago, I would see roles titled “People and Culture” adviser (or similar). It seems that Human Resources jobs aren’t satisfied with their titles and have “decorated” them with the word culture in previous years. 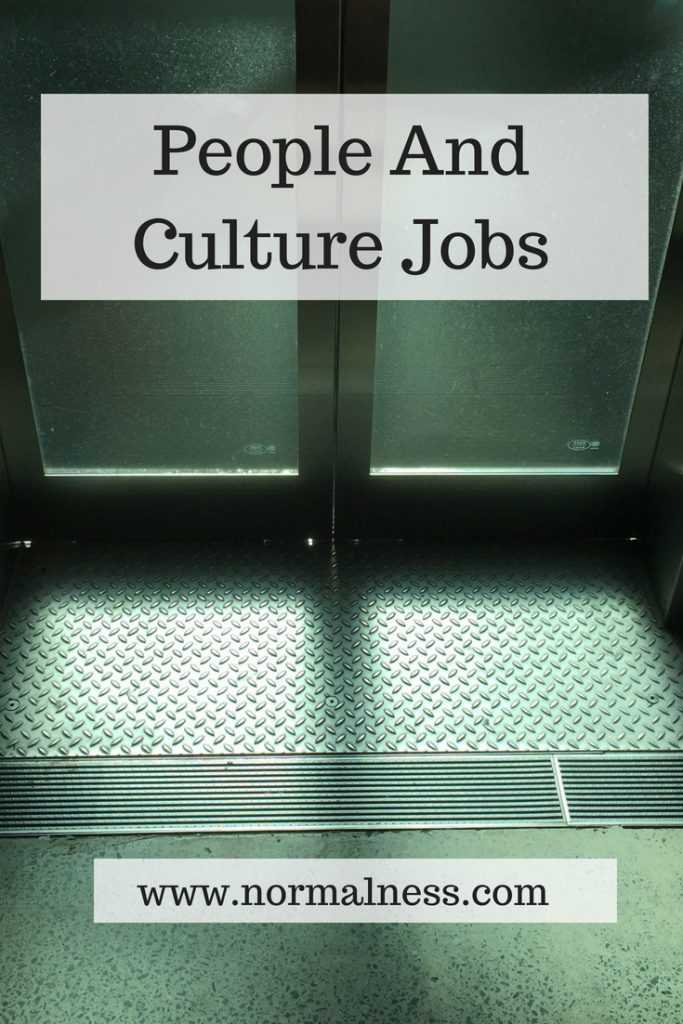 Now, I am sometimes a … prickly … person. I do like to ask the questions that people hate to hear (aren’t most anthropologists that way?). So one day, I did send a prickly, (but not impolite!) email asking for further explanation of the role as it mention cultural responsibilities in the title, but the position description did not cover what these were. No reply. I guess a fancy title was all it was.

I’m (nearly) always happy to be proven wrong – so tell me, do you know of any Human Resources professionals with true cultural responsibilities?

Being True To Yourself

How Writers Make Their Money
No comments yet