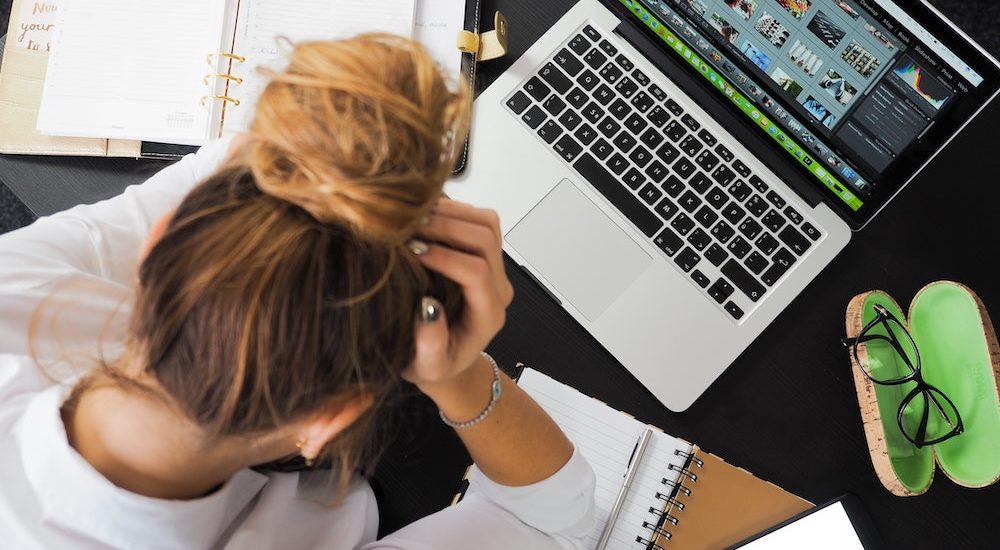 When I was job hunting early in 2022 I was involved in a few conversations online recently where people were talking about how only those with a level of privilege can go from one ideal job in their career to the next.

What is the privilege?

To be clear, the main part of privilege that was spoken about was money. For those who are on low salaries or who have insecure and/or irregular income, you have no buffer to maintain the expenses of life. You can’t just wait for the perfect next job to come along. Life means taking some crappy job to pay the rent, or something that people don’t consider as being on your career path.

The narrow lines we have to deal with

And yet so, so very often you’re judged at recruitment stage by what your most recent job was. I know I have been. I got asked in an interview for a career-focused role what I was doing in “that job”. Um, it’s called paying the fucking rent. No, it was not a career job, but it was a perfectly fine job.

Not everything in life is linear. And I’m so very tired of it being seen that way. I feel like people go “oh well of course we know things aren’t linear” but when they’re skimming a batch of resumes, I bet the eye rarely flicks further than the most recent job. There’s a disconnect between what people know (or claim they know) and what they DO.

Joining the experience together

What glued these thoughts back into my mind was that there’s probably something to learn here in terms of how people transition through retirement. How meaning and value is both constructed and seen.

People who are currently and recently retired (and forgive the bit of stereotyping here) have probably had a better opportunity to have a sustained career, perhaps in the same industry, maybe even the same company… there’s something about the disassociation and having to re prove and redefine yourself that is sharable knowledge.

But how do we share the valuing and processes of … ourselves? It’s hard enough for something that’s expected, like retirement. It’s so much harder when it’s an unacknowledged thing. 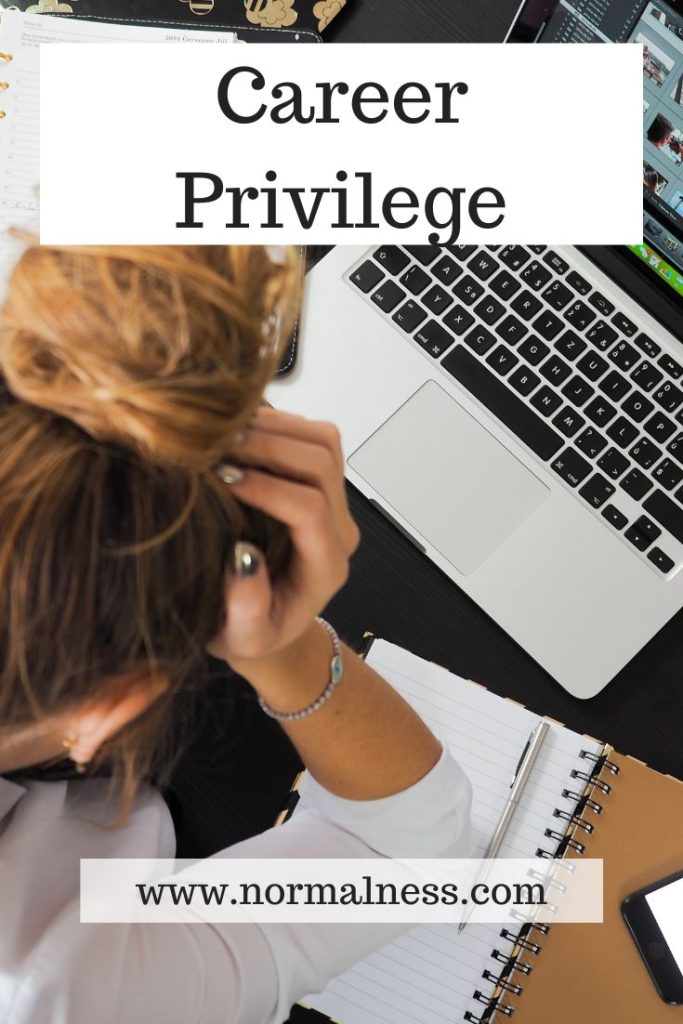 Could You Live Tiny?

Why I’m Distrustful Of KPIs

Why I’m Not Taking Employment Contracts

Community Trust
No comments yet