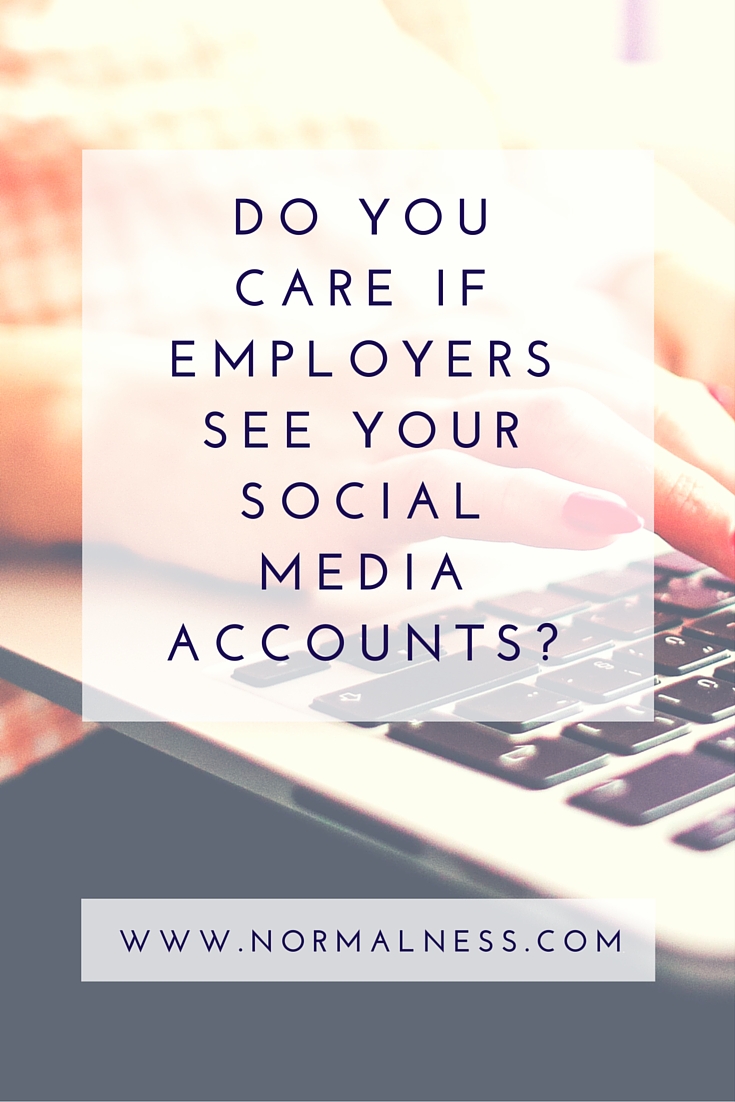 I saw a joke on Twitter recently: a guy with a shocked face & a caption:

That moment in a job interview when you realise they’ve been looking at your social networks… #theapprentice pic.twitter.com/pTJKZFomc9

Full disclosure: I rarely put them on job applications, because they’re not relevant for most jobs I go for! The only time I include them is when I’ve applied for a job relating to writing or social media. Then I include them for obvious reasons; to showcase what I’ve taught myself over my years of various types of writing online.

I wish I could say this judgement about online activities was new. 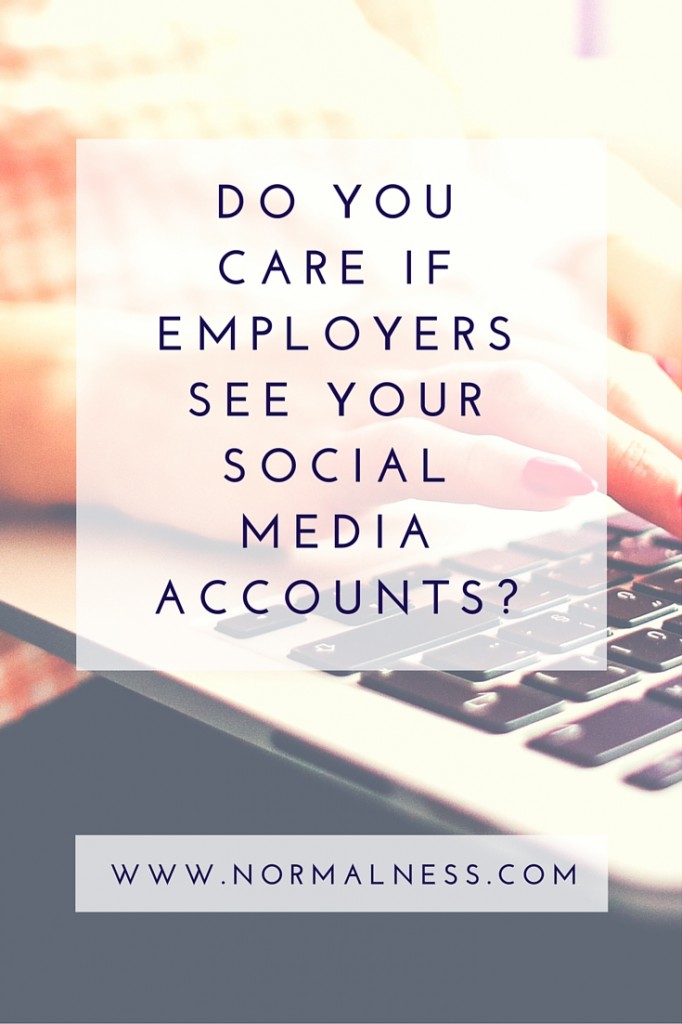 But speaking of various types of online writing, back when I first left high school in 2002, I was very active in the Harry Potter fandom via Fiction Alley. I heard through grapevines about people being denied jobs because they wrote fan fiction. I had no idea how that was legal. I still don’t. Apparently it was because fan fiction might put off clients of the company from working with them, which might lose them business, which means they might not hire you just in case. #Dodgy

Side note: Fiction Alley Park (the forums) were the best moderated place I’ve ever been & a good introduction to the Internet. In fact, they are the standard I hold everything to today. If you can’t reply in somewhat of a proper sentence and argue calmly, logically & reasonably, then I generally unfollow. That is the reason I’ve given up writing some types of posts – because I don’t like the idea of writing a post where I can’t read the comments.

So why don’t I care if employers see my social media accounts?

Simply because it’s none of their business.

What I do outside of work is my business. Unless you’re paying me 24/7, what I do is my business. Just because I happen to share some of it online is a side note in my book. This doesn’t mean I don’t think people might find me online, read things I’ve written, and judge me on it. But it does mean that if people are so judgemental that they don’t like that you have something you do outside of work…well that’s good. Judge me, but you don’t sound like people I want to work for.

Do you care if your employers see your social media accounts?

Writing Unlike An Academic
Comments (18)

18 Replies to “Do You Care If Employers See Your Social Media Accounts?”