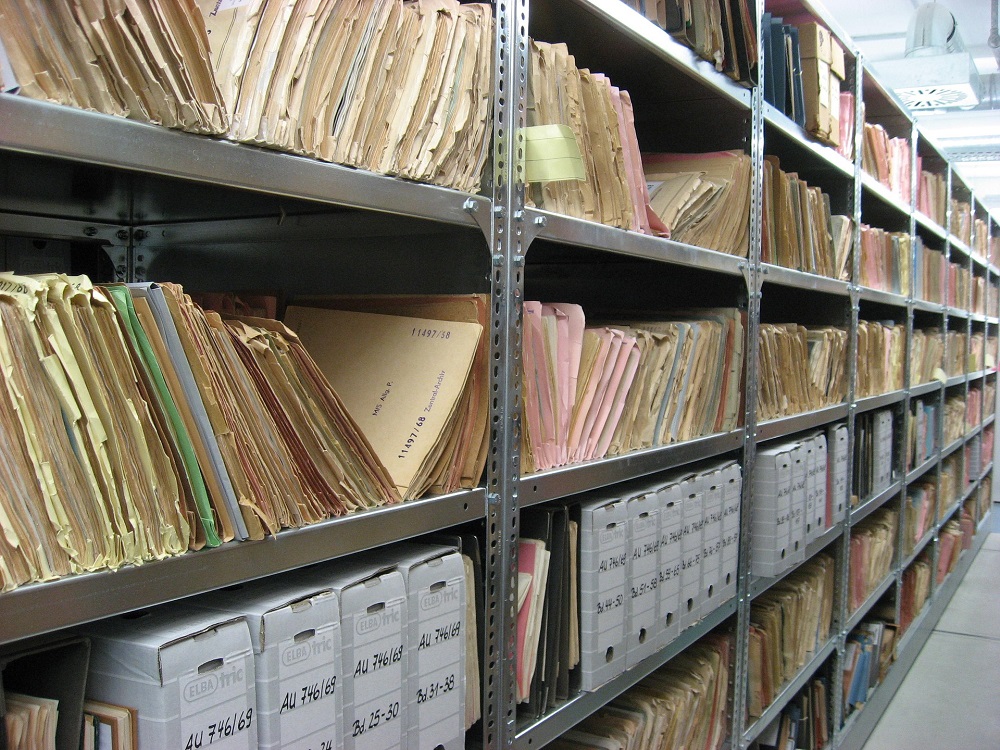 It’s Friday again and as my life is very bed-work-bed, I don’t have a great deal to say! I’m counting down until my tonsillectomy (just over 2 weeks now) and just hoping that all the “you’ll feel like a different person” advice that literally everyone who has gone through this has told me is really true. It feels a bit hard to see a non-sick future some days through the 11+ weeks I’ve been sick now.

My energy can be pretty depleted some days. Even though it’s not that cold in the mornings, Ben has been setting the heater to turn on before my alarm. It’s one of those “if I get sick and surgery is delayed I’ll be even more miserable” things… anyway, it’s set to turn on around 10 mins before my alarm goes off in the morning. I woke up Wednesday when I heard the fan switch on, and it was the worst sound I had ever heard in my life. I was so tired and so… I don’t even know. Over pushing through exhaustion? Whatever it was, the sound made me deeply miserable. And so I stayed in bed most of Wednesday and just did nothing.

The rest must have worked though, because when I heard the fan switch on Thursday morning, all I thought was “Oh, the heater is on”. No despair or misery. I guess there are just a big mix of good and bad days right now.

However, I was thinking about what to watch on Netflix while I’m in the post surgery bed rest. I don’t really want to watch anything new as I expect I’ll be drowsing in and out of sleep…but I did come up with the idea of reviewing things in context of what painkillers I’m on and the influence they have on how much I like the show. So we’ll see where that leads me!

I’m going to pre-schedule #ArchiveLove for the weeks I’m on surgery leave, so it’ll still go ahead. I can’t predict how much I will be around to interact, so that’ll just be played by ear! But as always, please visit as many of the blogs as you can and read their work!

Also, I am SUPER excited to say that just after I wrote this, I won a virtual ticket to the Artful Business Conference this weekend! YAY! I hashtag stalked them a few years ago and learned a ton, and so I am really, really excited to be attending this year!! 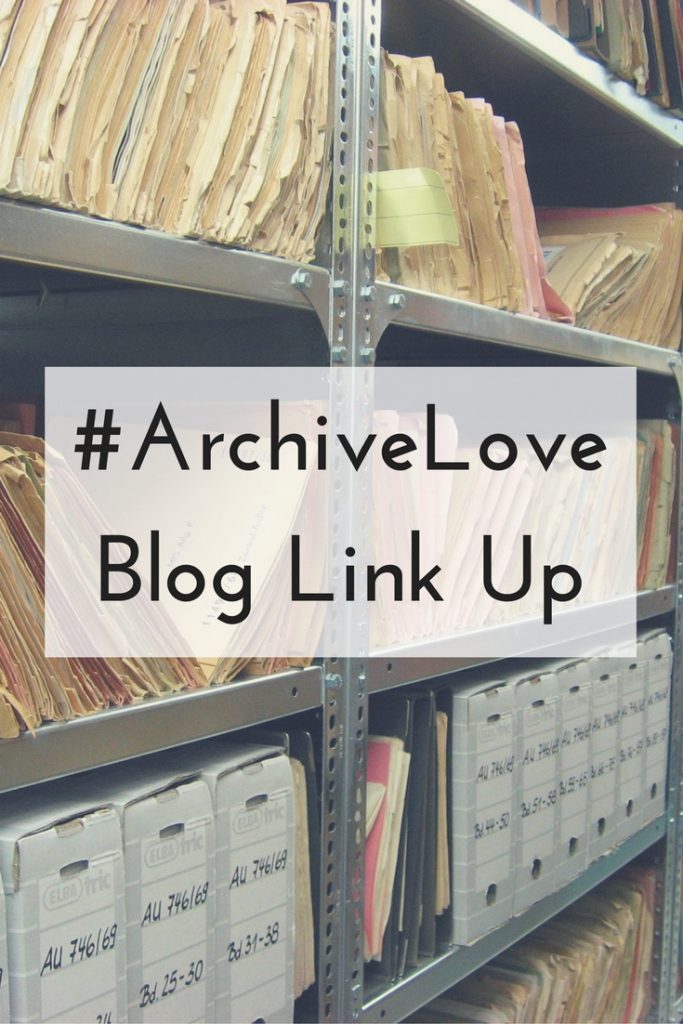