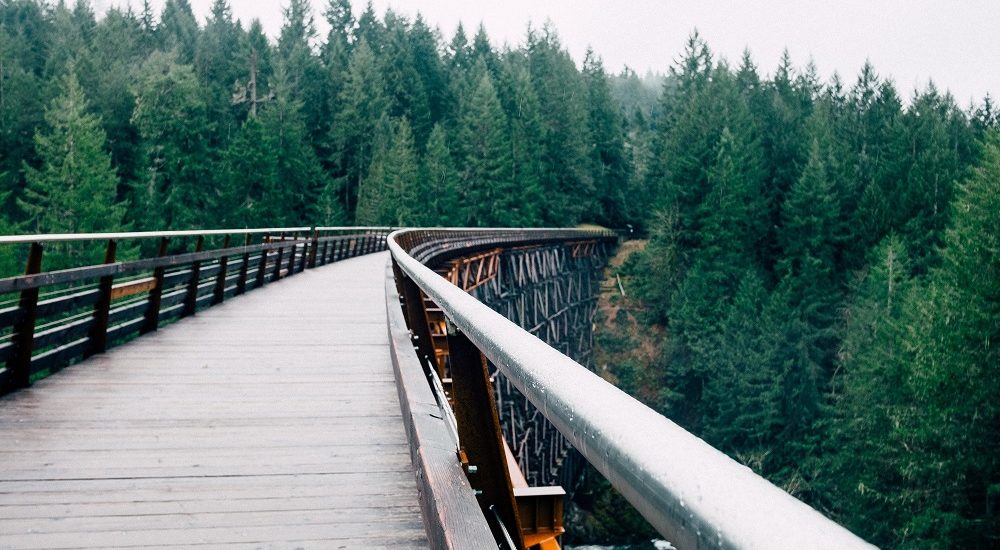 I have a weird feeling right now. I think things are over. I have no outstanding needs to see a doctor. That is a pretty unfamiliar place to be in for me right now. 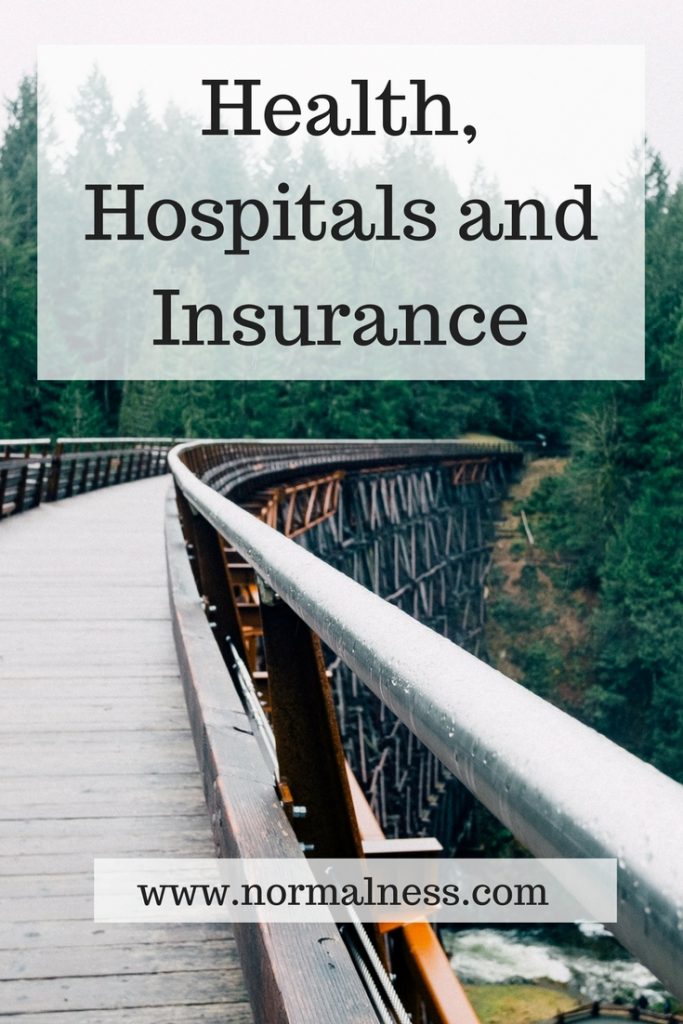 For three weeks, I had been at my GP weekly to get them to look at my throat. Something was going on in there. It basically looked like an infection. The thing is, post-tonsillectomy throats have wounds on them that look like pre-tonsillectomy infections, but are just part of the healing process. The first GP appointment it was decided it looked like a stitch might be in there and irritating my throat, so I was to keep up the betadine mouthwash a few times a day to prevent infection. At the second GP appointment they tried to take the stitch out, but couldn’t get to it. Then they weren’t sure it was a stitch because they couldn’t get it out. Meanwhile, my pain grew and the white stuff got bigger.

Last week I called an ENT nurse at the hospital, who said I should go see my GP and get them to call the on-call registrar and fax through a referral (or show up to emergency). So last Thursday, I went back to the GP for the third time, who agreed the thing in my throat had grown and I should go on antibiotics while I wait to see a specialist. She wrote a referral back to the ENT department but wouldn’t call the on-call registrar as I wasn’t an emergency. Which turns out (below, haha, you have to keep on reading) to be true AND untrue.

I spent last weekend in bed, deliberately resting and hoping that my body would just heal. Nope. The two white bits in my mouth grew to one giant white bit. It was rapid growth. I looked at my throat around 2pm Sunday and then again at bedtime Sunday and I could see the change in size in that time.

Monday I called the ENT clinic again to speak to a nurse. Well, kind of. Firstly, I called the outpatient clinic by accident as the hospital appeared to have changed their website so it gave me the wrong number. But that was informative (if unplanned) as they told me that I had been assessed as a category three patient. That means you clinically need to be seen in no more than 365 days. (The realistic wait list is more like 2 years in the Brisbane public hospital sector.) Yeah, that was fucking pointless. So I got myself put through to the ENT nurse, and described the white stuff growing. She told me to go to emergency. I said I felt weird doing that, as I was at work and functional. She (nicely but firmly) told me to attend emergency and not feel guilty as I was post op and needed to be seen. She also said she’d be letting the on-call ENT know that I was coming in.

And so I did. I left work and caught the bus to the emergency department. (Which still sounds like a ridiculous phrase to me.)

Thankfully being mid-morning, it seemed fairly quiet. I was seen immediately by the triage nurse, who had a quick look at my throat, and then I gave my medicare details and patient number to the admin officer.

I took a seat and waited. In a decently short amount of time (before Ben could even get from home to the hospital to wait with me), I had been taken to a special ENT room for an examination. 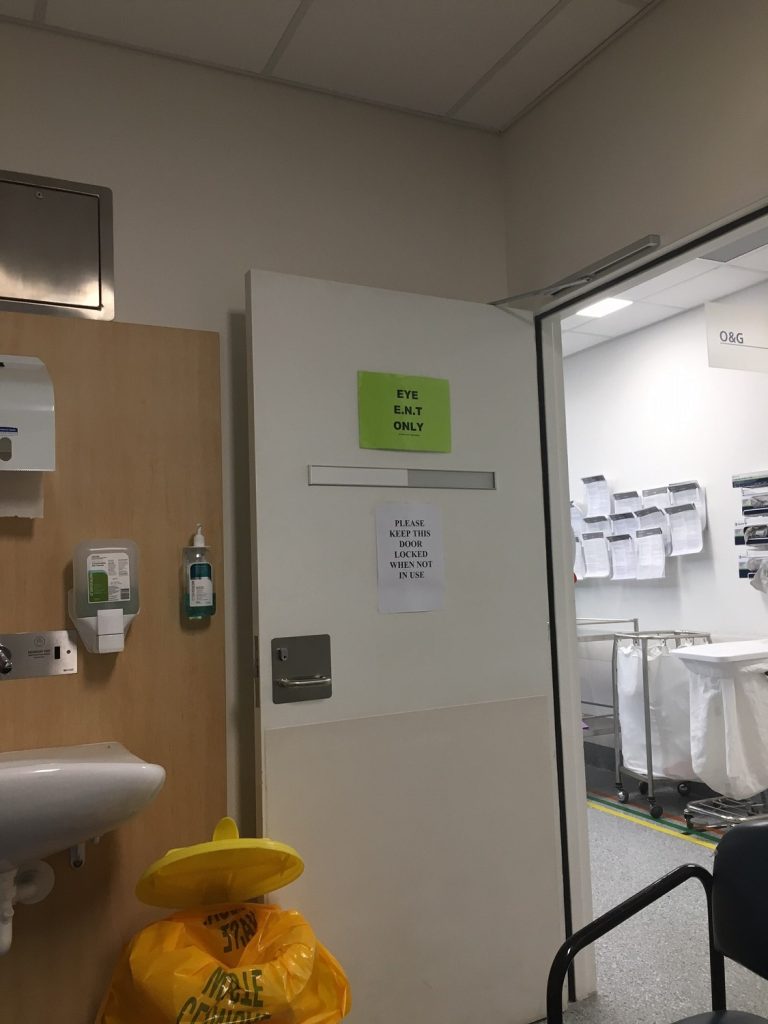 The doctor who saw me agreed that it looked really odd, but that there were no immediate signs of danger (aka bleeding). I waited in the little ENT room for a short while, then she came back and told me that the senior doctor agreed I needed to be seen by an ENT and they needed to find one for me. So I was taken to the fast-track waiting room. 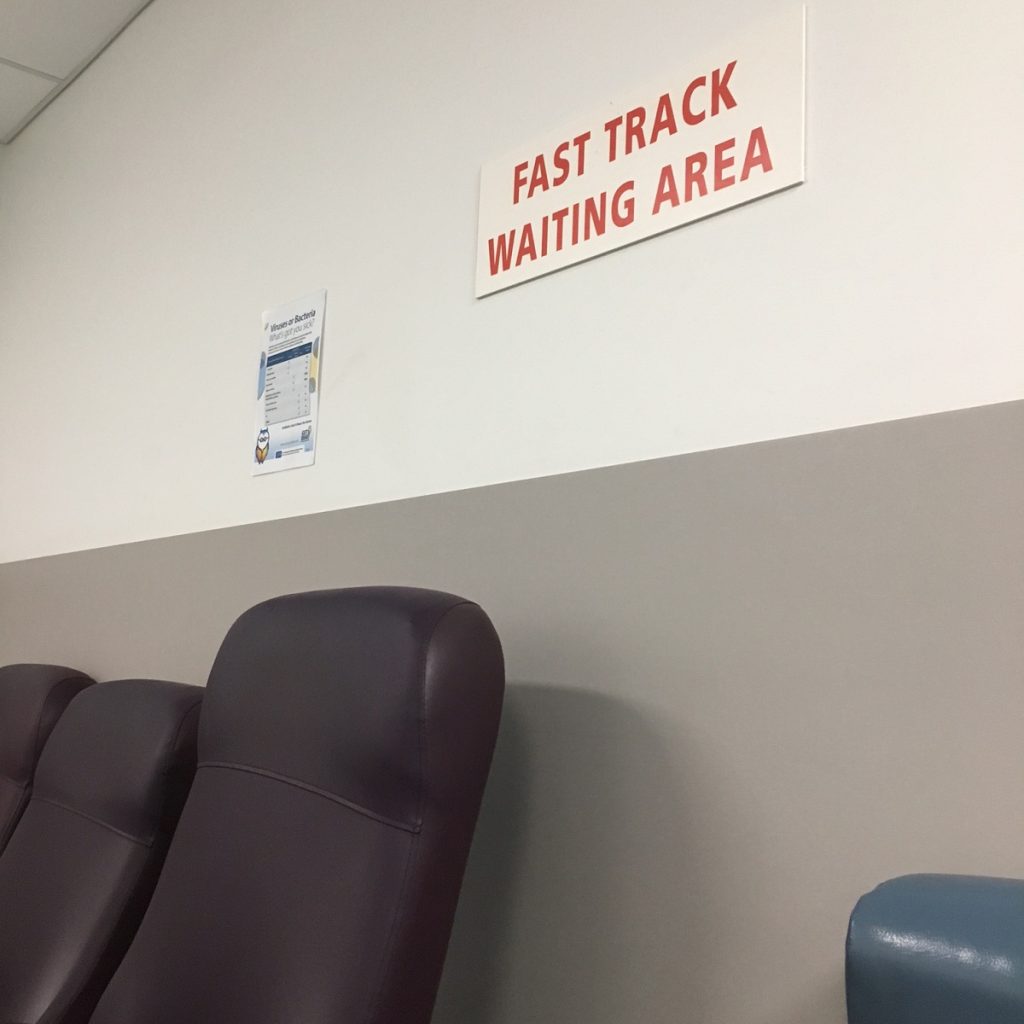 Ben arrived at the hospital while I was waiting in this room. The doctors had said they thought all the ENTs were in theater, so I knew there was going to be a wait. In the end, I was sent up to the ENT outpatients clinic, where I had been seen before and after surgery. At least I knew where it was!

I waited less than half an hour (woo) and got brought into the ENT’s office. They had a quick look, saw that it was indeed a stitch, and cut it out. There was a brief moment of “holy fuck why does it feel like he is cutting my tongue off” and then it was all out with minimal fuss. The white stuff came out with the stitch. My throat was then normal. Voila. All I needed was two minutes with someone who knew what they were doing, not weeks of GP appointments and antibiotics.

While I’d like to acknowledge upfront that it has cost me very, very, very little to see specialists and get my tonsils removed (seriously, maybe $60 in incidental costs?), I feel a complete frustration some days when it comes to the public health system.

When I saw my GP for that third time, I agreed that I was not technically an emergency – I had no blood, pus, airway obstructions, basic stuff that I’m sure all of us unqualified patients can agree would constitute a standard emergency.

But I don’t know if she knew that putting in a standard referral meant I went to the bottom of the long pile of people in Brisbane who need to see an ENT. The referral was basically pointless. I still feel ridiculous presenting to an emergency department when I’m not an emergency. But it appears that there is no in-between. There is a years-long wait list, or there is emergency.

One thing I’m trying to adult my way into doing is making sure I have insurances. Perhaps ironically, not health insurance, as I still see limited value in that, but the life, income and all those types of insurances. Holy hell there is so much to learn. I’m initially looking at it via my super fund. The irony is that I had to cancel an appointment to meet with them to go to emergency for my non emergency. But I have been able to reschedule so hopefully I’ll learn more about that soon. Mainly I started looking into this because I figure a tonsillectomy is about as minor of a “thing” as you can get, and it still wiped out my leave balances – so if anything more serious ever happened, I’d need income protection of a form that isn’t the measly sick allowances that welfare provide.

Like I said 1000+ words ago, I think all of this means that I’m healthy? I’m not really sure what that feels like. I know I’m lucky that while I’ve had things that linger, in the grand scheme of health problems, they have been minor. I guess now then it’s time to start walking and maybe finding an exercise I like again.

If you have any ideas about finding an exercise to enjoy, let me know!

20 Replies to “Health, Hospitals and Insurance”