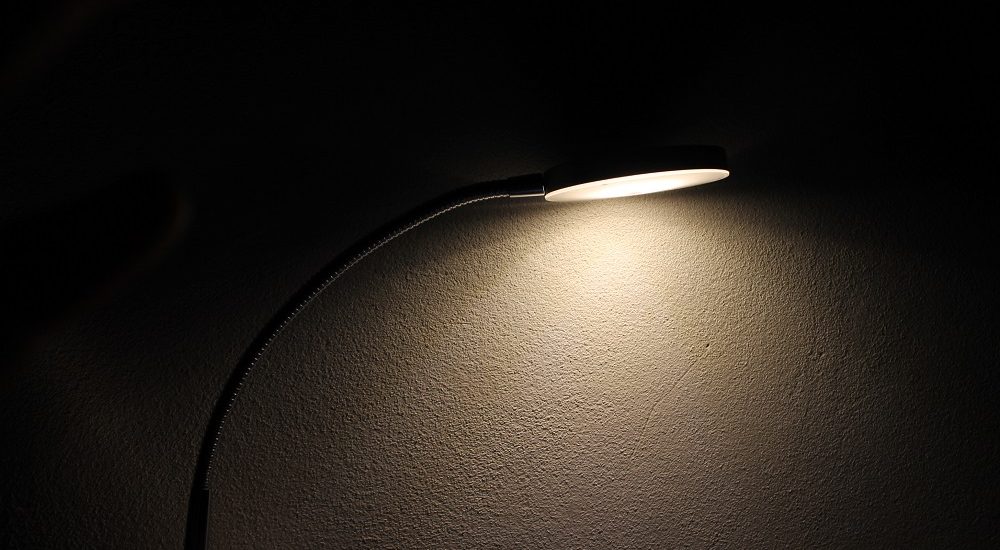 Spoiler Alert! If you haven’t read all the Harry Potter books or watched all the movies, you may want to skip this post.

Over the weekend an interview was released where JK Rowling said making Ron & Hermione a couple wasn’t the best choice.

I was involved in the Harry Potter fandom for a number of years, and even wrote my share of fan fics about the series. Over the years, so many people have protested that Harry and Hermione made the most sense as a couple. Most of these arguments surrounded Ron’s immaturity.

Logically speaking, I could understand their point, even if I didn’t agree with it. 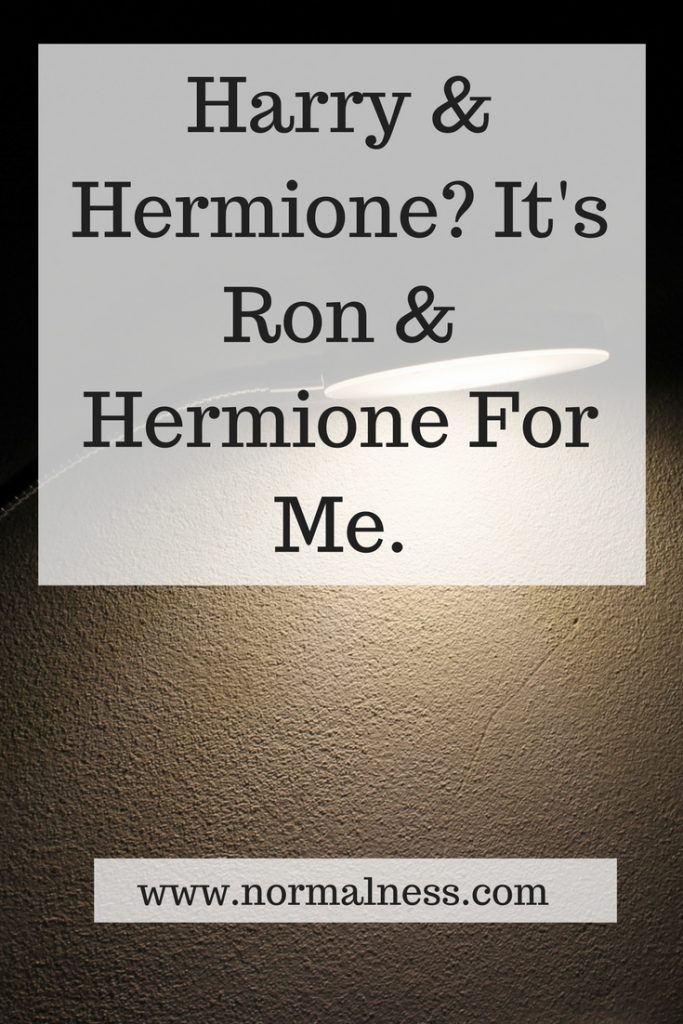 But you know who’s not logical?

Teenagers have newly discovered hormones. They are testing the limits of decision making, and (hopefully) learning from mistakes. Even when you’re being attacked by Voldemort at final exam time each year, you still have hormones.

To me, Ron & Hermione are the perfect teenage relationship. Especially in Goblet of Fire. Yes, it was immature. It was even kind of irritating. But you know what? That’s how I remember relationships in high school. And by “relationships” I mean that giant knot of nerves you work yourself up into just to talk to or walk past a guy you’ve decided you like.

It’s lame & it’s immature. It’s also a part of growing up. An adult filter of what a good relationship is shouldn’t apply to teenagers.

So, despite the hormones & general teenager behaviour, should Ron & Hermione have ended up together?

Well, as the books progressed, all of the characters matured.

In Deathly Hallows, what some people see as Ron’s final act of immaturity happens: when he runs away while they’re searching for Horcruxes. I don’t really know if this is immaturity in the same sense as the rest of the book. It’s youth, and being unable to deal with the highly stressful situation of being on the run & separated from a large & loving family. It’s a reaction to extreme isolation.

The other key thing to remember here is that the books are told from the perspective of an outsider. Harry is not a local to the wizarding world. He did not grow up in that culture. Neither is Hermione. For different reasons, they both have the ability to separate themselves from their families and concentrate on the Horcrux search. Ron had so many ties to the wizarding community that he simply can’t break himself from them in the way he needs to.

So Ron creates an additional layer of isolation by leaving, which gives him perspective. I view this act as a personal growth step, especially given his quick desire to return to Harry and Hermione.

Hermione needs the balance that Ron gives her. She needs to be reminded to have fun. As close as Harry and Hermione were as school friends, I always feel Harry never had a chance to develop or decide who he was because of Voldemort hanging over his head. And I think Harry would be happier with Ginny because you still get that “young love” but Ginny was always her own person, and I think she would be secure enough to let Harry find himself post-Deathly Hallows.

One more thing about Ron & Hermione’s relationship: it would never be boring. Each of them would keep the other on their toes.

I’m eagerly awaiting the full text of the interview to see the full context, and of course to see what else is revealed about this much-loved world! But for now, I’m still firmly in the Ron & Hermione camp.

Which couple was your preference in Harry Potter? Did you change your mind as the books went on?

Why You Should Carry A Notebook

Why I’ll Always Love (And Fail) At NaNoWriMo
Comments (7)