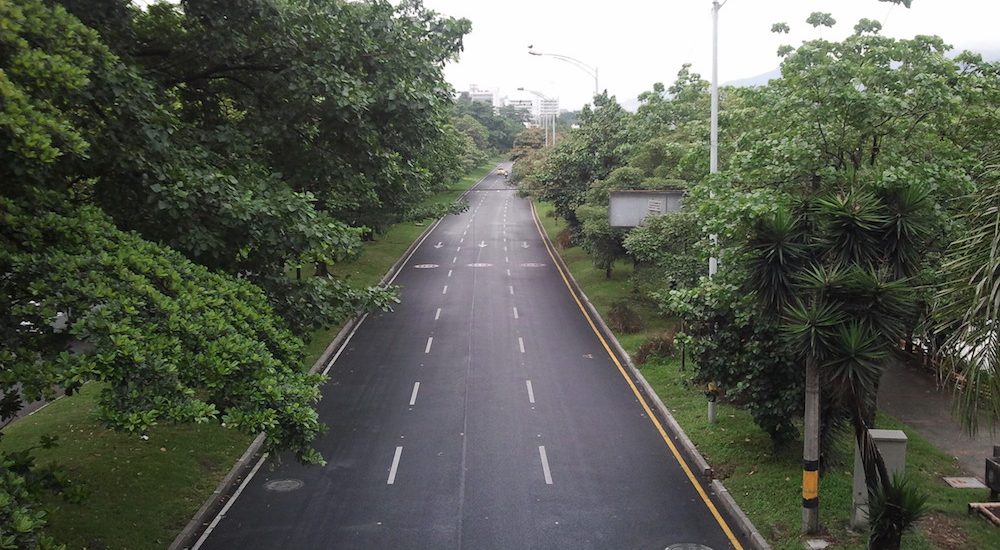 I was wondering how to convey that the best part of blogging, for me, has always been the people. And meeting the people in person. Yes, even for an introvert.

The way I can describe this to you is with a little story.

Despite having written online for many years, I only discovered blogging in it’s known sense and the Australian blogging community in 2012. I was muddling along (as all newbie bloggers do) and then, one weekend, everyone seemed to be in the same place, in person. What was this? There was an influx of selfies, learning and good times. It turned out that it was the ProBlogger Conference.

I was sold on the networking factor alone. In 2013, I would be going. And in 2013, indeed I went. I left work a little early on Thursday and caught a train down to the Gold Coast.

The Best Things In Blogging (Life) Are Free 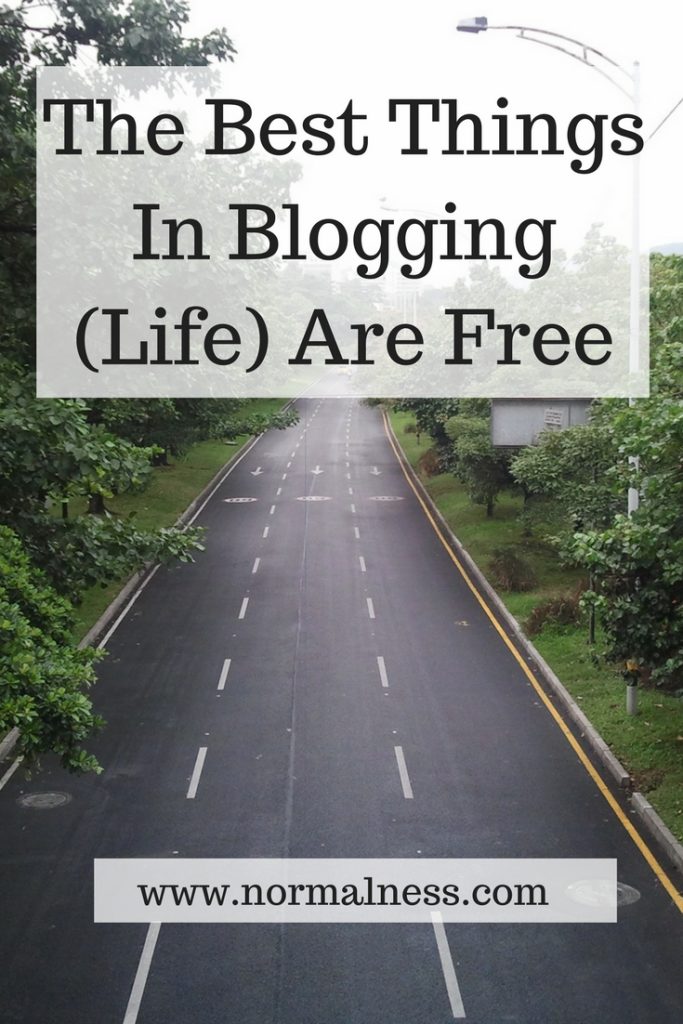 As 99.999% of bloggers are when they go to a conference for the first (or second) time, I was nervous as hell. I had booked my own room because I was too scared to find a roommate. I had met some bloggers who live locally to me in person, so I figured I at least had someone I could latch onto if it was all too scary.

I was dropped off at the hotel by a friend who lives at the coast, so I wheeled myself right on in. I was mentally steeling myself for an influx. I didn’t know what the hotel was like, what the conference would be like, if I would see the very few people I knew in the crowd of 400+ other bloggers…so much was weighing on me. As up the steps to the doors, it didn’t seem too busy. Ok, that was do-able. I walked towards the counter, and who do I see but saw Rachel and Lisa (both of whom I had met before). Whew. If nothing else, I had seen people I knew already! That put me right at ease.

I checked in and went up to my room. The door key hadn’t coded properly so I went back down to reception. They fixed it up, went back to the lifts and ran into a great blogging friend who I had never met in person before, Clare. A few moments later and I knew she was just as awesome in person as she was online.

That set my relaxed tone for the rest of the conference. Five minutes I had been in the hotel and I felt surrounded by people who “got” it. They knew blogging.

In 2014, I went roommate style and shared with Gayel, who I am now wonderful friends with and bounce crazy ideas off of very often. I’m excellent at crazy ideas.

All of these things are the best part about blogging – the humans. The friendships. Stats come and go, but friends are the people behind the numbers.

What’s your favourite thing about blogging?

How To Be Loved After Jet Boating

Computer Fatigue
No comments yet