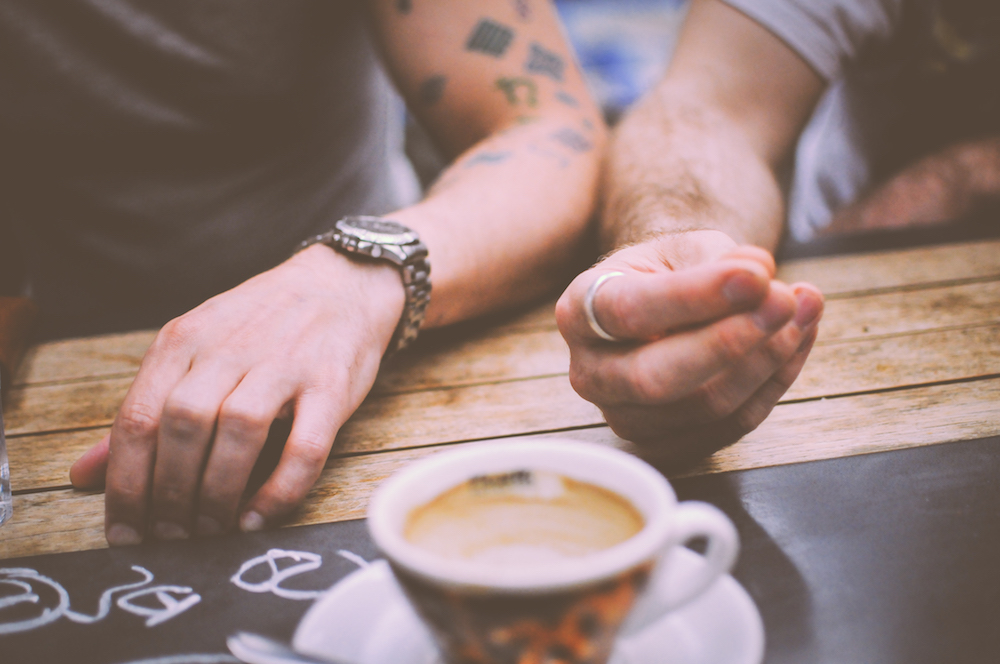 Last night, when doing literally nothing (ok, watching a Friends rerun on TV while playing a game on my phone, because that’s my idea of doing nothing) I had an idea. I had a flash back to a situation I was in once. Not situation as in negative, but situation as in unusual place I was at with an unusual (for me) few people. I actually don’t know if the people there a) read this blog or b) know the full story themselves so I’m afraid I’m not expanding much and talking very theoretically! 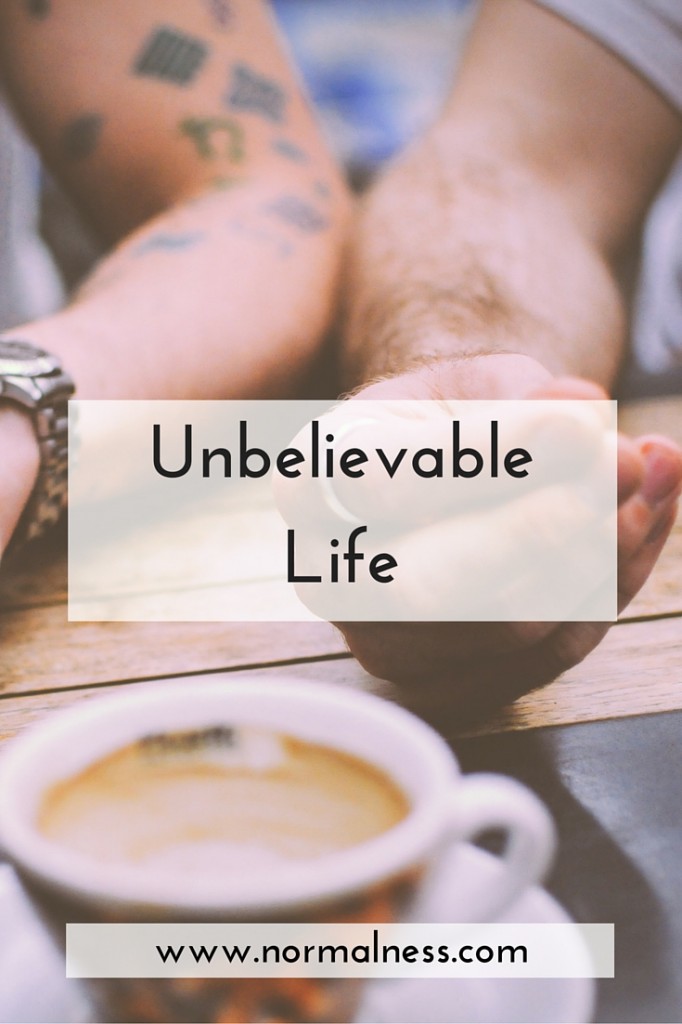 I wondered if I should use the situation as the basis for a story. It is kind of unique and might make a good story. Probably because I had Friends on in the background, I wondered if it would make a good sitcom scenario, or maybe a short movie.

But then I wondered, would anyone believe the situation if it was the basis of a sitcom? I started thinking of ways to use it as an outline and expand on it, but it was such a unique situation that expanding on it felt like I would have to inflate things so wildly to keep telling a story that it would descend into soap-opera terrible-ness level.

I figured I could do some kind of artsy flashback thing, but I don’t think it would have the momentum for that. The story would stall.

But still, there is something to this story. It’s deep. It’s dark. It’s quiet when it should be loud. It’s secretive. There is value to it somewhere here.

In this memory that is now largely a sense and not specifics of the hours that the situation lasted for there is something that needs to be drawn out. But I don’t know where, when or how.

Do you have something from your life that you’d like to develop into a story, only it would be entirely unbelievable if anyone read it?

The Value Of Passion In Your Art

Why I Wrote Fuck Should
Comments (12)