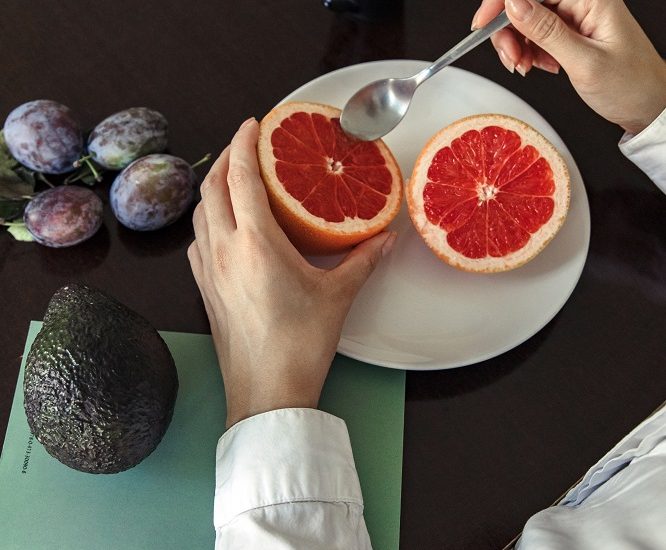 Chasing me around the internet with retargeting feels like chasing me screaming. It’s not wise and it doesn’t make me buy from you. It makes me dislike you. Muchly dislike you.

I had something secret I wanted to release today but yeah, downtime is more important. So it didn’t get done. Maybe next week. We’ll see. I’m not putting undue pressure on myself when I only started back in a new job on Friday.

I’ve had a lot of really nice spiced and/or flavoured foods recently and the memory of them is making me want food when I’m not hungry. Damn you, nice food. 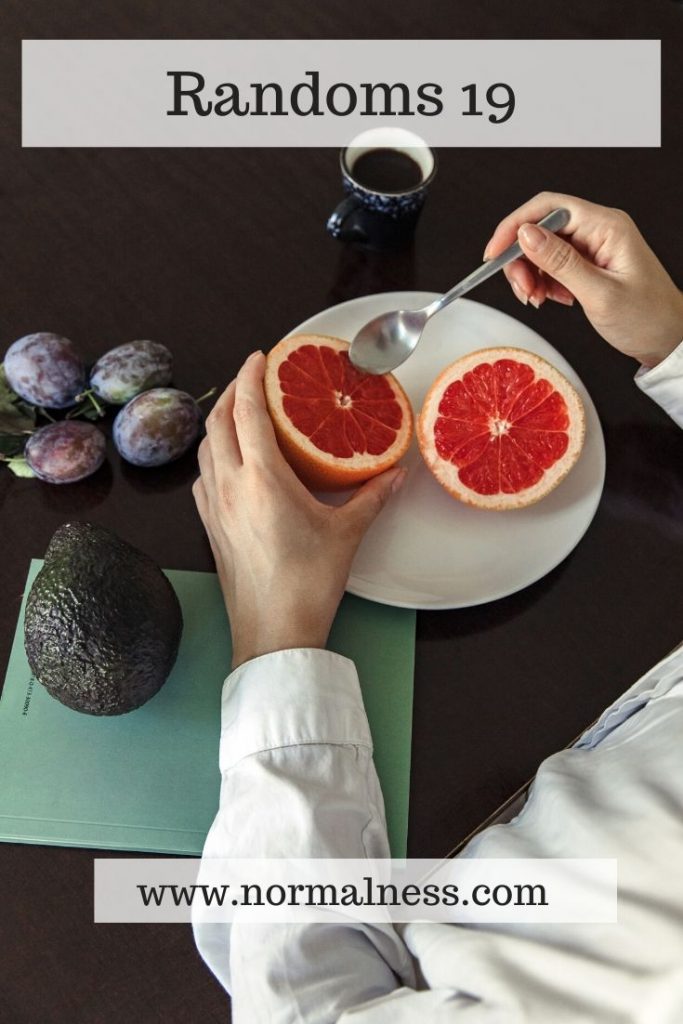 I have a writing goal of 200 words per day and/or 10,000 words per month. I say and/or because I do things in batches, I’m a cyclical person. Either of these goals being met, or close to being met, makes me feel like I’m “getting somewhere”. Having said that, what is “somewhere“?

I am sincerely hoping I don’t have a broken wrist. I hurt it some time when I was on holidays. When it had been hurting for 10 days and was still a little swollen, I went to the doctor, who ordered an xray. Now, three weeks after that… It still wasn’t good. So the doctor has ordered a CT scan for me.

Apparently there is a particular wrist bone that can get a hairline fracture so small it doesn’t show up on xrays. And the CT will also cover off if it’s tendon/ligament stuff too. I hope it’s not a broken bone. I do not want a cast on my wrist in this gross time of year. I am actually physically repulsed by the thought of how much sweat would be under a cast, given that it’s extreme unrelenting why the fuck do I live in Brisbane season. I can barely stand to wear my cotton support bandage for more than hour at a time. So keep your fingers crossed for me that it’s not broken.

Chocolate almond milk is on sale this week in Coles. Just FYI. It’s yummy. No, I don’t care about the environmental side. Almond is what medical needs dictate in this house, not other alternatives, and medical comes before environment.

I keep thinking of writing an update to that big financial adulting post I did a few years ago. Is anyone interested in that? It would be much shorter and explain what strategies I kept and what I didn’t, basically.