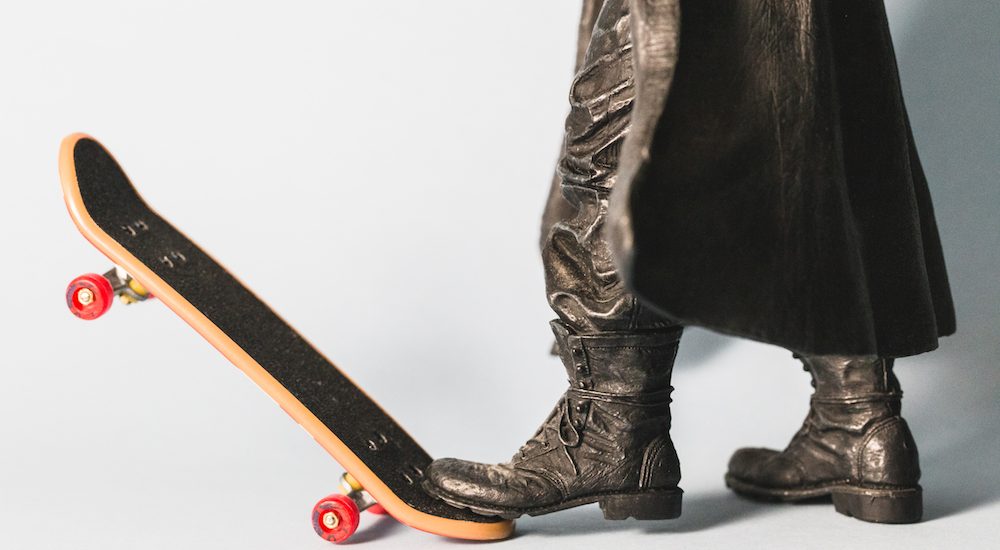 I’m writing a few different books these days. I generally try to just get a draft done, then worry about details later. But I am wondering if fighting the editing muscle means that it develops my story in a different way. 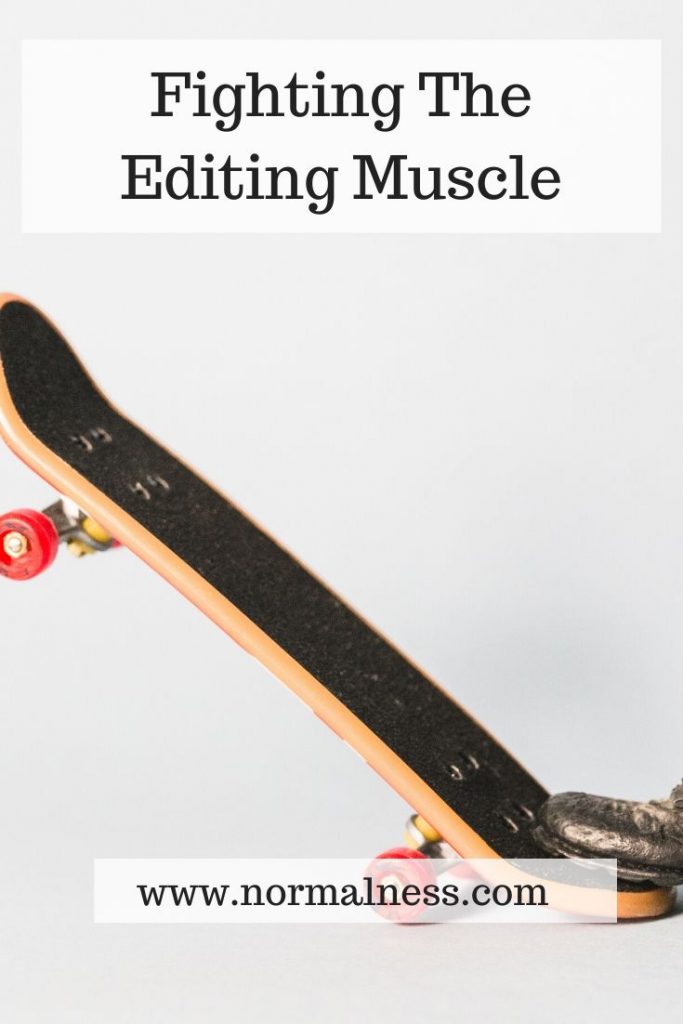 I often leave notes to myself in a first draft. For example, in my I-Can’t-Decide-The-Genre-Yet-But-Probably-Chick-Lit fiction book, there is a character who does have branded items. Clothing and shoes and things like that, which are meaningless and of no value to me. So I just put notes in, such as BRAND shoe or EXPENSIVE bag.

Sign up to my newsletter so you don’t miss a book release!

But when I don’t edit these nuances in during the first draft, I wonder if I’m not creating the world properly. If it means I’m not paying enough attention to making the character unique. And if I’m not making something stand out or be unique, am I creating an interesting story? Will the character not end up being a character, but end up being a shell of a character? If I’m walking a shell of a character through a story, how does that change the story? But on the flip side, is a story that I can edit into quality later better than a story that never gets written? I am a very distractible person – if I opened a search engine to look up the answer to every question I have on a brand or a style, I would never get the book written.

I also wonder if part of this is that I am very out of the habit of writing fiction! The books I’m releasing this year are a satirical series of things in real life. A lot of the words for those books were written last year during NaNoWriMo. And while publishing those books are my main goals in 2020, I have both a sci-fi book and this chick lit (I hate that term) book that I’m working on that are “real” fiction. I always get a bit thrown off by satire – because of course it’s made up but it’s also poking fun at real life, so I feel it sits in a weird place between fiction and non fiction. It’s certainly not the same as writing a fictional novel.

How do you write? Do you just get any old draft out, or do you spend time thinking about nuances, even at the expense of speed?

16 Replies to “Fighting The Editing Muscle”