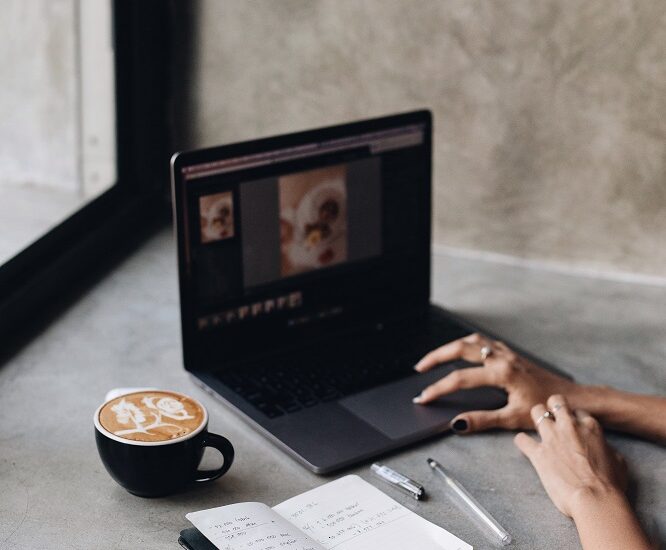 During NaNoWriMo 2019, I started writing a sci-fi novel. I got about 6000 words in at the time. I had no real intention to write it, but at the time I needed a mental change from writing my satire series of books, The Secret Ingredient Of. I’ve been slowly adding to it ever since, because I’m curious to know where it goes. Surely I didn’t word vomit 6000 words for it to go nowhere, right? After NaNoWriMo 2020, it’s over 23,000 words. And still an incomplete first draft.

Turn Off Your Brain While You Write A First Draft 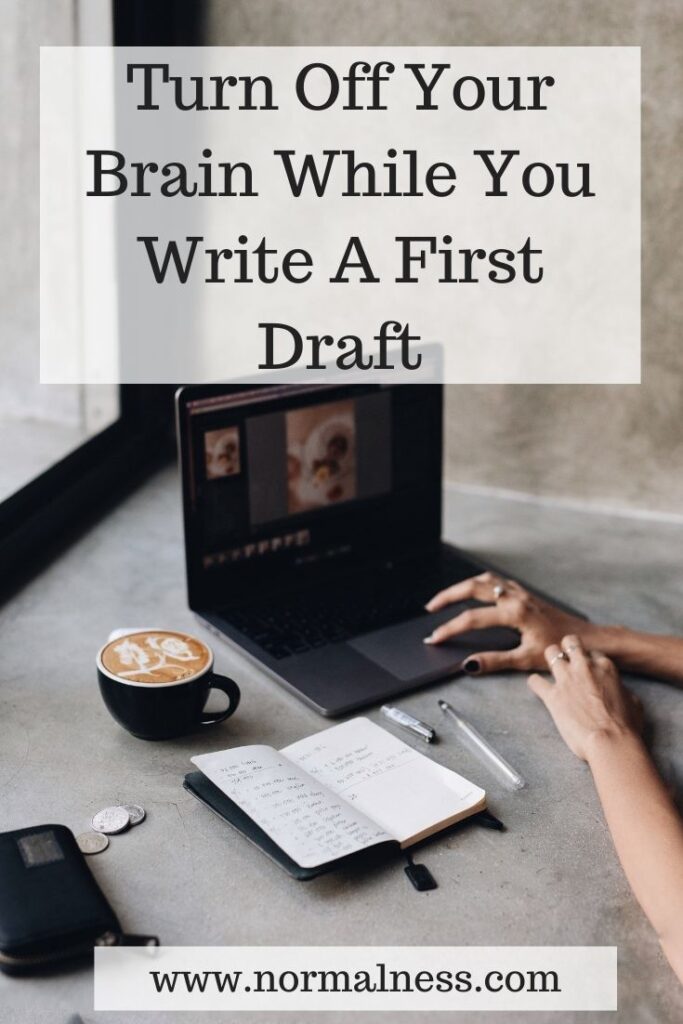 The thing is, I don’t like lots of the book. I know there’s an entire chapter (possibly two) that need to be deleted. Or maybe they are salvageable with intensive re-writing? That’s a later on problem, though. This blog post is to talk about getting through those challenges in the first draft.

I will never finish everything if I edit as I go. And it is hard not to. Sometimes you want to rework a section to make it flow. Maybe even flow like a waterfall after a summer storm.

But if you get distracted with how you spent time explaining what a knock sounded like (hint: the part I wrote was a bizarrely illogical contradiction) then you won’t finish the draft. I tend to put some curly brackets around {} words that I don’t like.

In the sci-fi realm, I also use the curly brackets as a flag to come back to a word. For example, do they write, call, video call, or something else? What does that look like in this universe? It’s how I stop overthinking and keep writing. At least in theory. No one is perfect at this stuff and there are certainly days where my own rules don’t work on me. But having some kind of personal rule book to say “do this now, do that later” can be a helpful focus tool.

How do you get through a first draft? Any tips or tricks to keep you writing and just ‘get it done’?

You May Write Whenever You Damn Well Please
Comments (12)