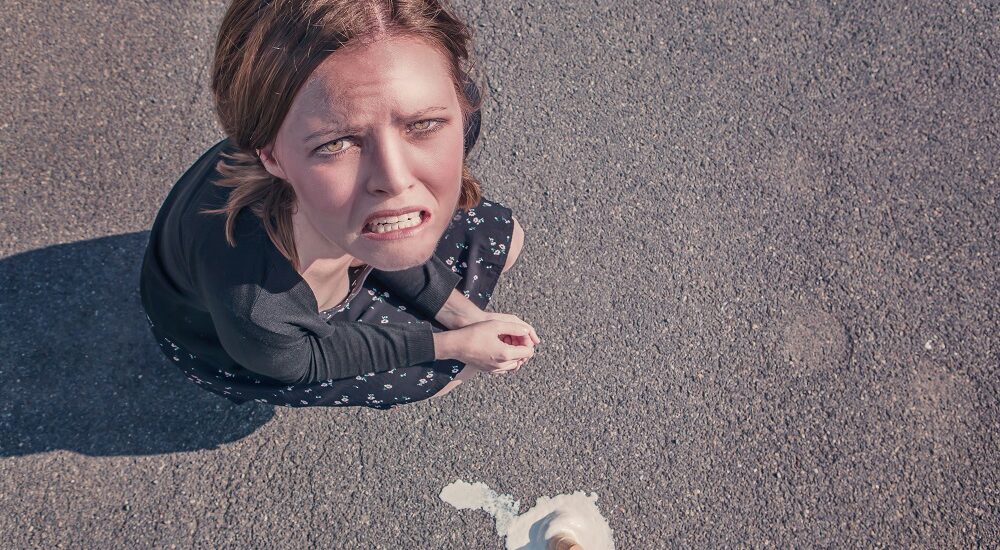 Now, as much as I am a fan of listicles* (ok not really but it felt like the correct thing to write) … I’m not actually going to make a list of six million fatal blogging mistakes. That’s because blogging is rarely fatal. In fact, the only fatal way to blog that I can think of is to blog and drive. Don’t do that, ok? 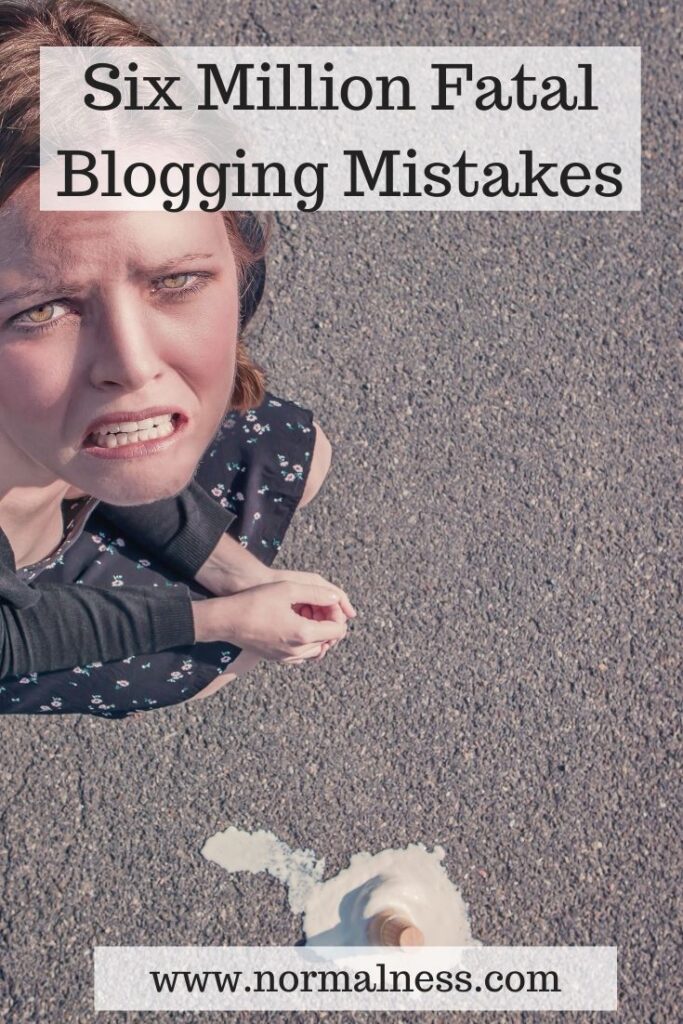 So what is a fatal blogging mistake? Well, if you blog (or social media) from a course selling some absurd magical formula to success, then the mistakes will be their exact formula not working for you. Which I’m sure is your fault, somehow.

An actual fatal mistake is not applying critical thinking. It’s being that person who asks if pinning something 4 times is better than 5, or asking if you’re “allowed” to post twice a week instead of once a week. No stranger in a Facebook group can answer that. Try it and see. It’s not going to destroy you.

*Psst, my computer wanted to change listicles to testicles. That’s another example of a non fatal mistake.

Number One Bite Sized Blogging Tip
No comments yet