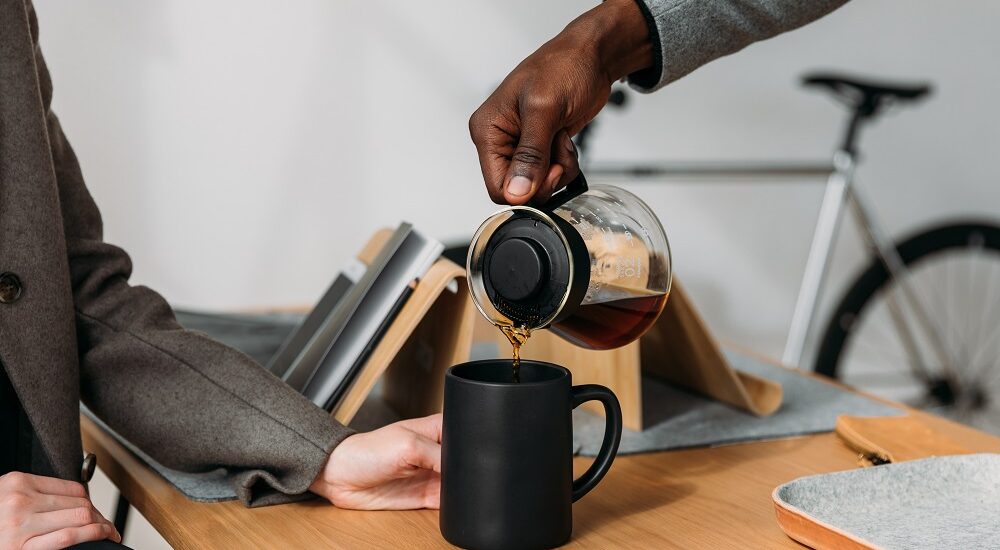 A few people have shared things about relating in conversation recently and I keep getting reminded of it. Sharing your experience is not a negative. It’s just a way of communicating. That’s it. It’s not selfish, immature, or wrong.

It’s the complete opposite, in fact. It’s giving someone a small part of you in order to understand them. That’s actually higher quality and more intimate and personal than other communication.

I’ve wondered where this stems from. And I think it’s from pre school. That’s when the SHARE message gets thrown at people more intensively, and I think that it is problematic in this context. It means that people haven’t moved on from TAKE TURNS, and in turn, is over simplifying the “rules” about communication.

The problem becomes, well, problematic when you consider that relating is how a lot of neuro diverse people share and relate. It’s telling people that their way of communication is wrong (and worse, immature) and that they have to change. As if neuro diverse people aren’t told that bullshit enough throughout life as it is.

At what point do social rules become so narrow and irrelevant that it stunts the growth of others? And it’s not like it’s justifiable, something like safety. After all, commonality builds community but is it a real community if people have to hide who they are, instead of some people just being a tiny bit more open? 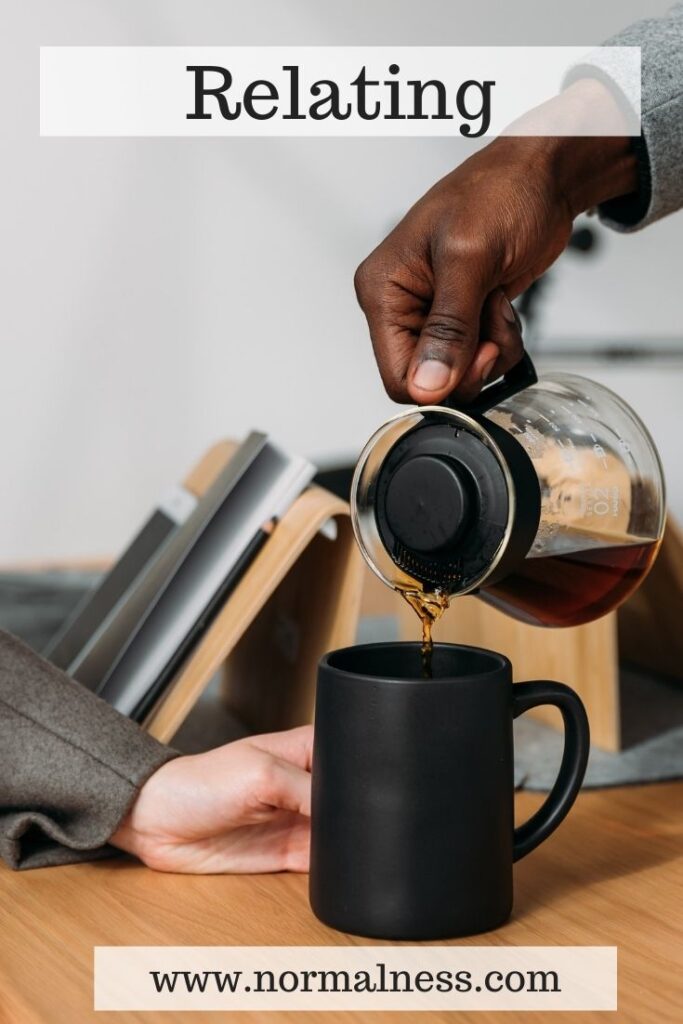