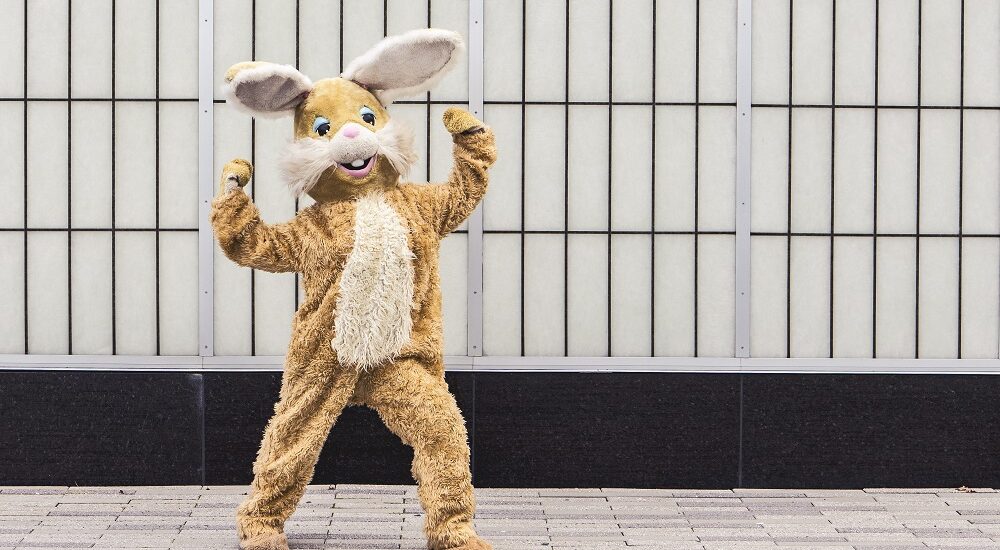 It’s the best term we have managed to come up with. What am I talking about? Rules. But fake rules. Particularly within the creative fields. There are countless examples of what this might be about, but it’s probably easiest to tell you where I came across it most recently.

I posted a comment in a writing facebook group about how I was pretty sure I didn’t proofread my most recent book because proof reading is boring and I hate it. Cue the responses of a shocked face, even an angry one. The angry faced reaction person left me the worlds most helpful comment of “hire someone”. Duh. As if I didn’t know I could. I even know exactly who I’d hire if I had the money. Of course, then I’d need to have money to spend on publication of my books and my financial goals are elsewhere. Primarily saving three months of rent so that if my contract ends in a years time and doesn’t get extended, we have a roof over our heads. Terribly sorry* if saving money for that instead of paying an editor offends you (*sarcasm).

The vibe of the posts and comments reminded me of blogging a few years ago; back when you were a horrible blogging monster if you didn’t drop $10k on a design for your brand new blog before you started (even though the designs all look like generic identical blogs to me). That’s just one example, but it’s the attitude of being “wrong” or skipping things on a checklist that some “expert” wrote. I feel like it’s other peoples unacknowledged fears attacking you. The checklists imply a guarantee of success and there’s no such thing.

Another reply to my comment asked how many books I sell. There’s a few problems with that:

I was tempted to go back and antagonise them by telling them how long I’ve been blogging and how I also don’t proofread my blog posts but I am an exceptionally wise human being so I just muted the notifications instead. This single facebook group conversation isn’t the only reason I’m writing about this – it has long been a topic in my skull but not one I’ve managed to put into words before.

What is a fake rule?

Fake rules do not mean that you can’t or shouldn’t choose to follow them. It means that they are not compulsory for a ‘real’ reason.

To me a real reason, and a real micro need (rules or gatekeeping) is something like the checklists pilots use to get a plane ideally configured for take off (yes I have watched a large quantity of Air Crash Investigations). A checklist for the ideal steps to publishing the books is fake because the consequences for failing to follow them don’t matter.

Mattering, in the case of fake rules, is a matter of personal preference. Which is why I said above that it doesn’t mean you can’t or shouldn’t follow them. Imposing them, on the other hand, is where I get pissed off.

This isn’t new to me or limited to creative works – I was in constant trouble at my first high school because I refused to tie my hair up (I can’t wear my hair up, it hurts) and that was against their uniform code. I would tie it up briefly when the rule was ‘real’ (eg using bunsen burners in science labs) but not when it was just because that’s how they decided I had to look. That’s not a real rule.

Ok so I hate editing. I hate most detailed work. I chose my book distributor because the formatting is automatic whereas the other main platform has detailed books on how to get their formatting to work. Never gonna happen.  I suspect it’s something to do with my brain stuff (ADHD) that I’m almost maybe kinda thinking about seeking a diagnosis for this year. My privilege in not editing is that I have a great education and I’m smart so I can create a passable product quite easily. I’m not doing any more work than I have to (limited time and energy) and I’m lucky this is somewhat cuttable to me.

There could be so many examples of this. We were talking about it in the car on the way home about lenses in both photography and movies (well sitcoms) but the point is that there are tons of examples about creative rules. Use x lens to shoot a portrait not y lens. Write sober, edit drunk. Or vice versa, I’m not good at rules.

Rules aren’t unimportant. There’s no reason NOT to learn about them. Learning about them helps you know when to use and not use them; it’s the same as any tactic to me. But where I find it annoying in the land of creativity is that people seem to expect you to get a permission slip to ‘break’ the rules.

I remember reading a comment or post once saying something about how you can’t just become a funny travel writer because Bill Bryson already does that. It implied you have to earn your travel writer vanilla credentials before having a personality. Granted there may be some bias here in how comedy has a lack of respect in writing and creativity overall, but the rule breaking aspect is what is relevant here.

What would you call it? Is there a better word or phrase? Have you experienced these bizarre shoulds that are implied to be rules in your creative activities? 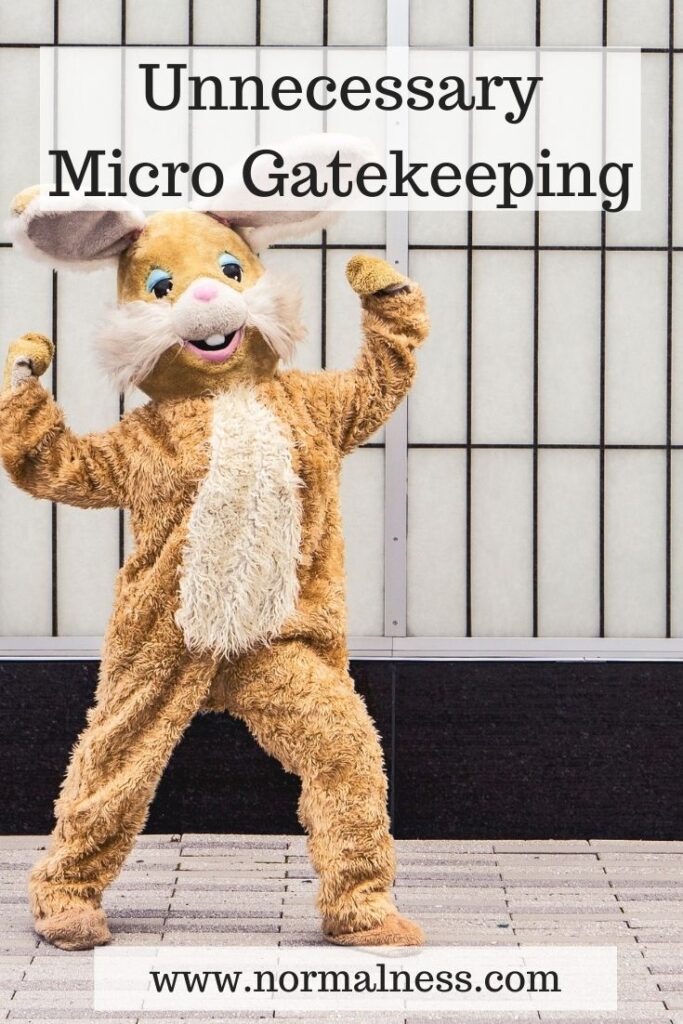 How to manage a worst case scenario
Comments (13)