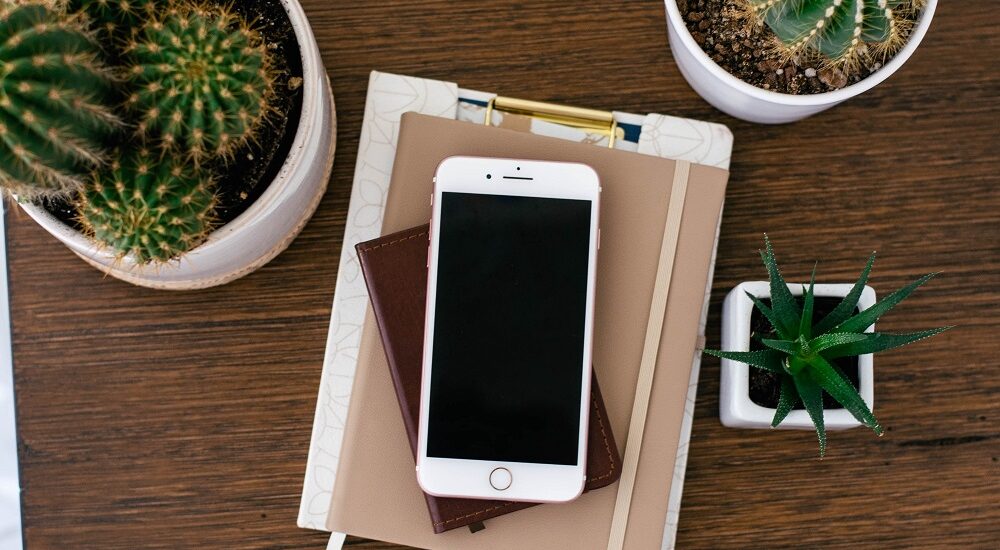 There’s a lot of gatekeeping in writing. Which is weird, as it’s one of the few things you’d think is fairly accessible to many people. Of course there are discrepancies in education and support, but I mean on a wider level – more people can write than can become astronauts.

The shame is on a ‘smaller’ level. Macro level? It’s the YOU’RE NOT MEETING MY GATEKEEPERS STANDARD.

And instead of people going “um, why do I care what you think, the need for Gatekeepers has passed”, they go along with these mythical authorities who say that you should be EMBARASSED that you write too many/too few words in your novel for x genre.

It makes me picture teenaged girls* going “like omgs I can’t believe you didn’t know we wore pink on Wednesday”.

*because that’s what I knew as a teenager, I assume teenaged boys have their equivalent phrases and attitudes.

Granted I have an anti pointless rules streak in me, so I don’t know if others see it this way, but these “thought leaders” usually just sound like a bunch of gatekeeping whingers, desperate to keep themselves “elite”. 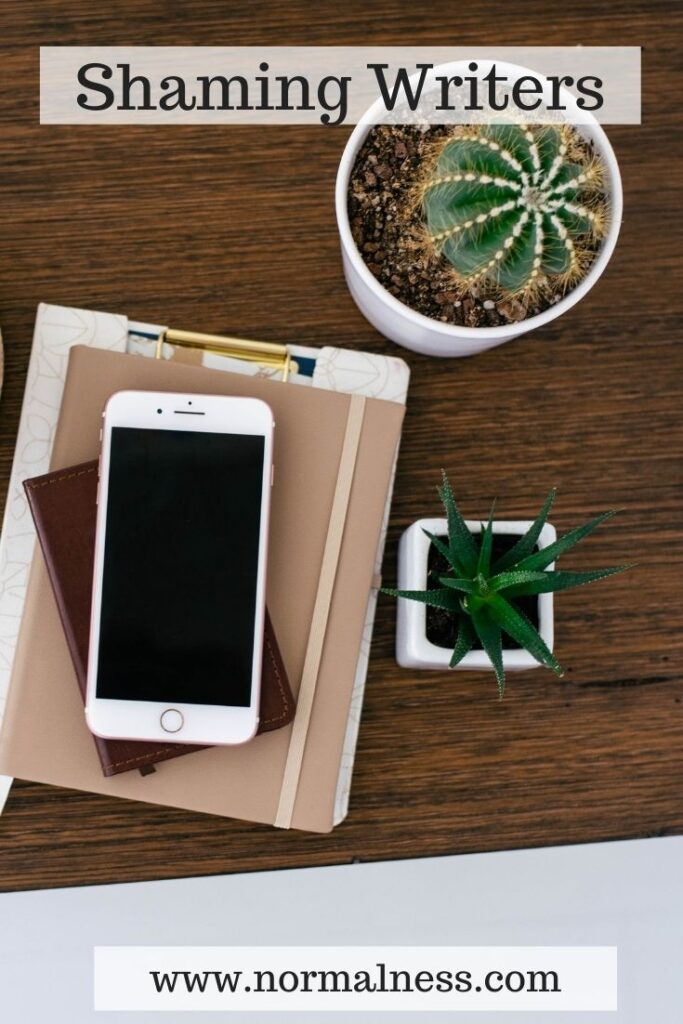 I forgot that NaNoWriMo itself can be used to shame writers. The “oh as if anything written in a month could be good”. As if anything in a first draft can be good, maybe? And yet that’s probably the majority of non book works that we read – they’re first drafts. Emails, notices, even non investigative journalism. All published fast rather than accurate.

Is there even much investigative journalism anymore? I read a long piece yesterday about a correspondent who was talking about reporting during covid in the USA – and at one point they talked about how they isolated and hoped for a positive result… um. As in positive that they are negative. The rest of the article was well written and gave a good sense of what he had been through, but that one bit just bugged me. No one HOPES for a positive result from a covid test – so were we supposed to infer positive outcome from the context of the personal essay? Was it “ok” to be unclear in that context? Regardless, it was distracting, as you can tell by the fact I’m typing about it.

Do we care how fast writers write? I mean, with an ideological attack on the arts in Australia (and I assume in other countries too, and probably to a worse degree in some with outright censorship), isn’t fast a benefit? We won’t be able to support ourselves from our writing so fast needs to be the key to the game (of capitalism) in order to maintain the job or work that does pay our bills, and fits writing in around the rest of our lives.

Gone are the days of patronage, of writers in residence … gone are the days of support for arts and development of concepts. Writing doesn’t suit the neoliberal capitalist era because it doesn’t “look” like we are doing anything. Mulling and letting ideas breed and mature is “hanging out wasting time”. We didn’t tick a box of obvious productivity during that mulling, therefore it’s useless. Maturation of thoughts has no place in a world that has been reduced to a gig economy life.

Psst, I’m looking at putting together some short courses this year on getting a book written. Make sure yousign up to my newsletterif you want to hear about them. I’m thinking one specifically for small biz owners, and one along the lines of “get your first draft done”. Probably $50.

Introducing: The Secret Ingredient Of…

The First Chapter of Your Book
No comments yet