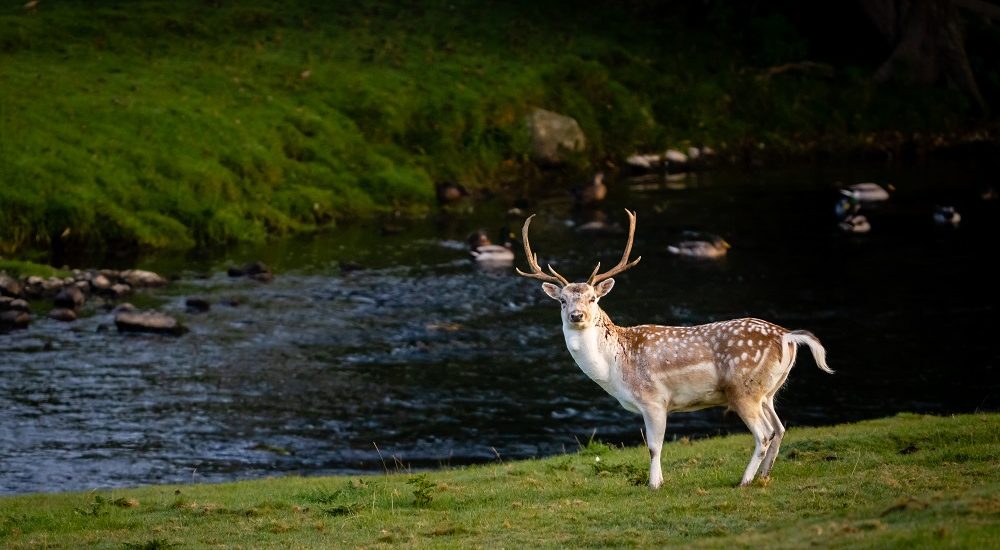 It must have been 2019. Hunger Games had been on our Netflix queue for a while and one day my husband said he wanted to watch it. I said sure, even though I knew they were books too.

I was undecided (still am) on read first vs watch first.

Since then, they have become reasonably high rotation re-read and re-watch for me. I even used them as my first foray into listening to audio books (more about that next week).

But what was that “more‘ that I felt in my introduction to the series?

I still don’t have the answer, but it does form part of the reason that I watch and re-watch and read and re-read. My brain wants to absorb it and make some connection that I know is there but that I don’t consciously understand.

Do you have a book/movie/whatever that you consume often, hoping your brain will absorb knowledge? 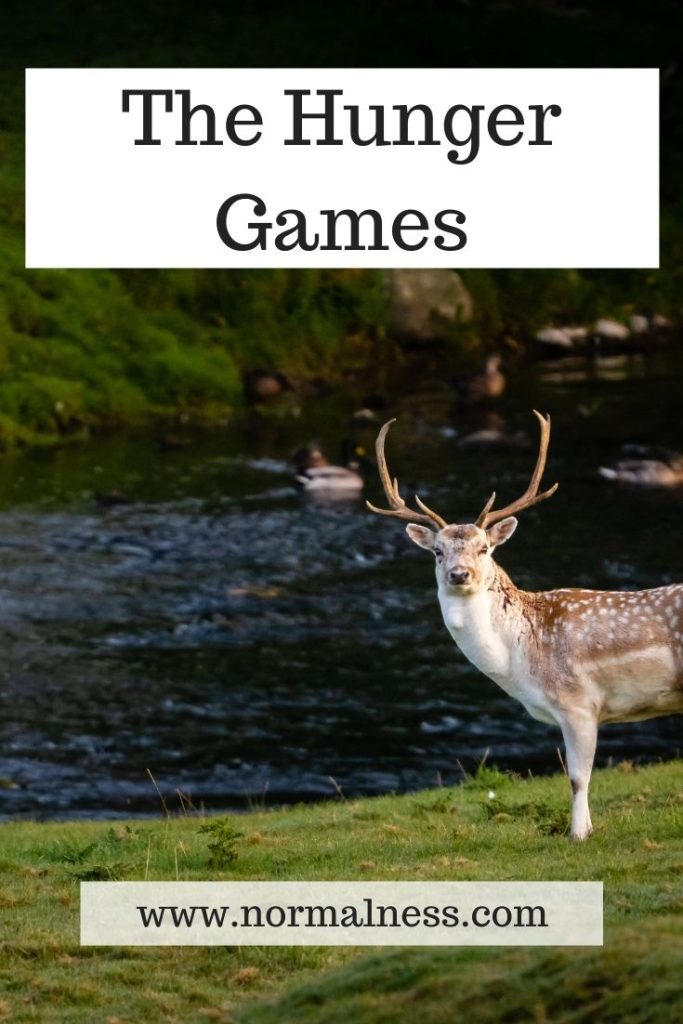