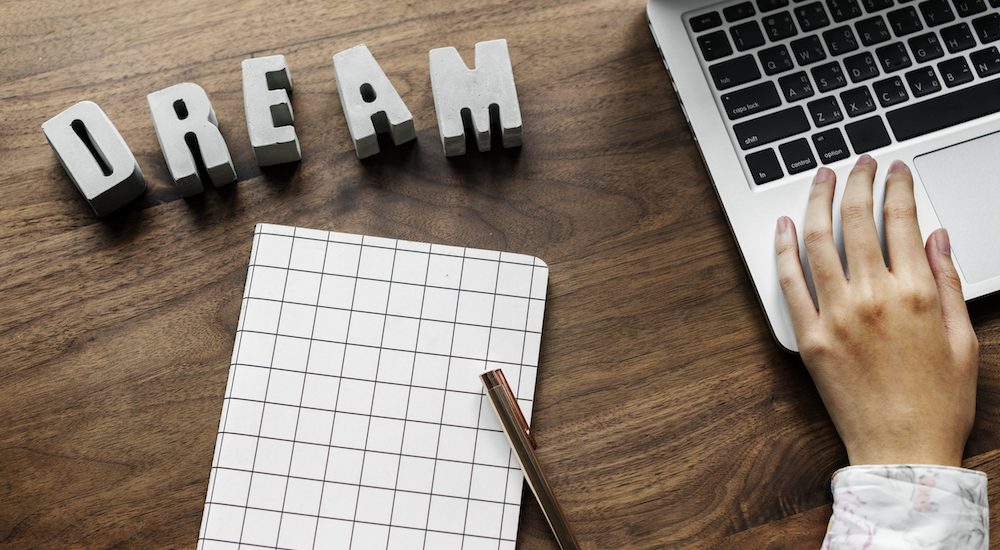 I took about a week off during NaNoWriMo 2021. I burned out and couldn’t work out how to keep writing when i could barely keep up with life itself. I just gave up and told myself that this year wasn’t my year.

Then it BUGGED me. Like really really bugged me. I think it was because I had finally “won” two years and I felt like I was letting myself down if I didn’t win this year too. Because I had finally found out how to do it in the way that suited me. Multiple projects. Word sprints.

But I was so, so many thousands of words behind. Over ten thousand words behind. So I had to go to the option that I don’t really like. Voice to text. It always works great if you have an American access to, but less great with other accents, long words, or easily confusable words. A character in my “chick lit” book is named Clara. Voice to text has called her so many things that I’ll be editing for a long time.

But voice to text is the catch up writers best friend. Most people talk faster than they write, so if you can dump the editing monster (or at least push it back into the wardrobe and stuff a chair under the handle) then you can get some good word counts.

But the editing. So much of it to do. It’s the downsite of the technique 😉

By the way, I write a lot about creativity (and creativity with a chronic illness) on my Patreon page. You can join for as little as $AUD 1.50/month and get early access to posts. 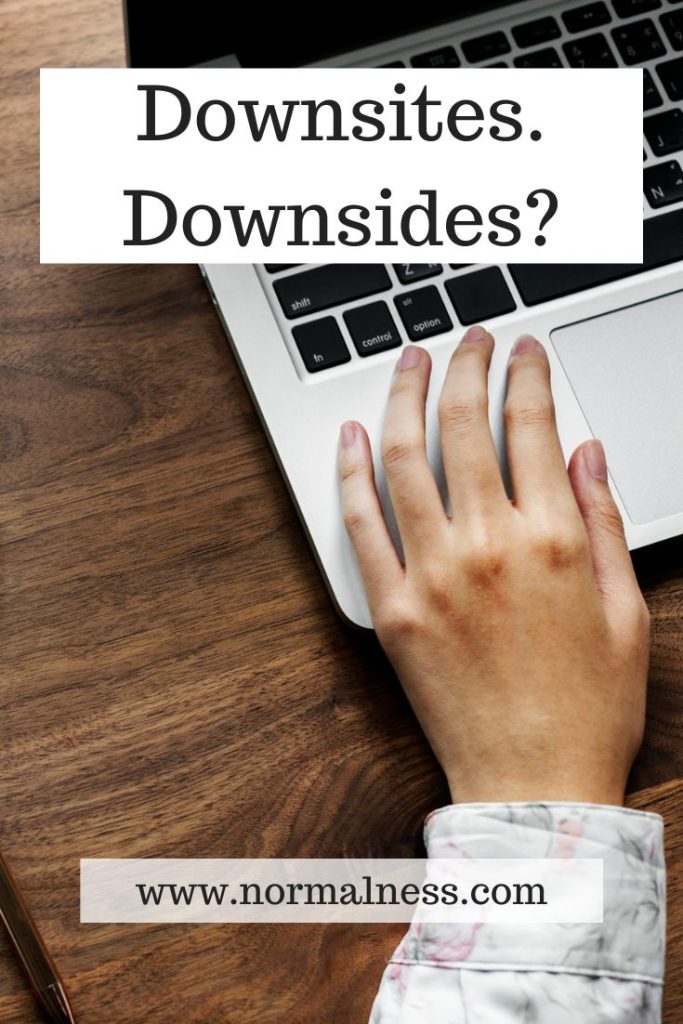