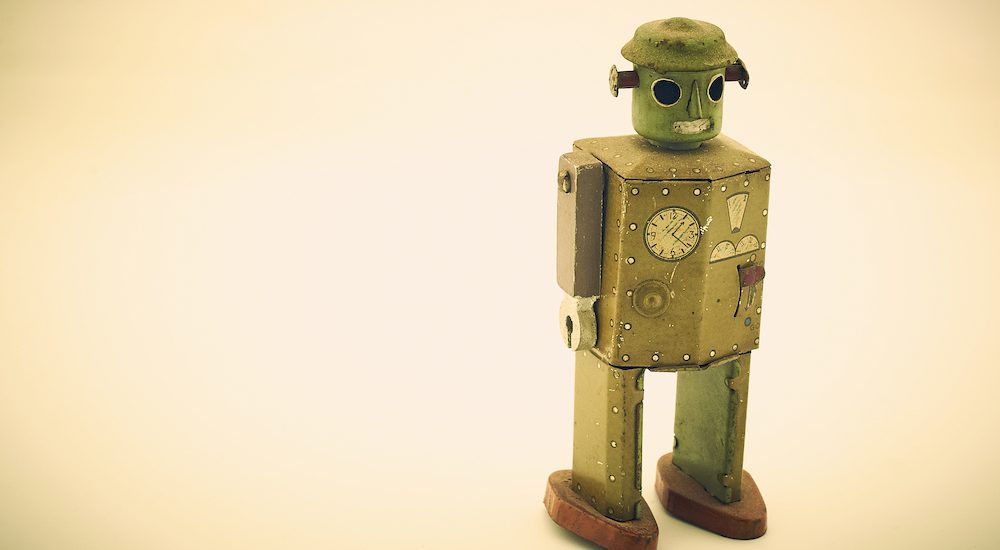 I was tired, my health stuff was playing up… and then my brain switch flicked and I was so cranky at the thought of not winning. After all, after so many years I had won in 2019 and 2020.

I guess pandemics work in my favour?

I kicked my ass back into gear. I started using voice to text to get a high volume of words out. But something still wasn’t right.

Nearly all the words I had done so far on 2021 NaNoWriMo were on so called secondary stories. The main story I had planned to work on for the month had barely had 2000 words added to it at the stage of the month where I had this brain flick.

And so I hit the nail on the proverbial head about why “failing” NaNo was bothering me so much.

I started rereading the novel I was supposed to be working on, and realisation hit me.

I’ve never written anything like this before. And to a degree, I knew that. I mean most of the writing I’ve done in the past decade has been whatever genre you want to call blogging and my half real life and half satirical books. Brain blogging / shit that comes out of my head is what I used to call it.

Fiction itself was far from something I was practised at, and it was hard work to be balancing plot and characters and world building in a story that needed all of those things done, and done well.

The main story I wanted to work on during NaNo was a scifi /dystopian book. And while I regularly watch Stargate and all my other 90s-2000s fave comfort sci fi shows, I had literally never ever tried writing it before. Not even a short story, a random prompt. Nothing at all.

So while I was writing the story I was playing it in my head like I would a tv show I was watching. There was disconnect between what I was writing and what I was seeing. But that’s ok. It means I need to learn more about how to write this. Or it means that maybe it’s destined to be a script and not a novel. Or some combination of both.

I can type, I can voice to text, I can get on with it knowing the flaws are fixable.

By the way, I write a lot about creativity (and creativity with a chronic illness) on my Patreon page. You can join for as little as $AUD 1.50/month and get early access to posts. 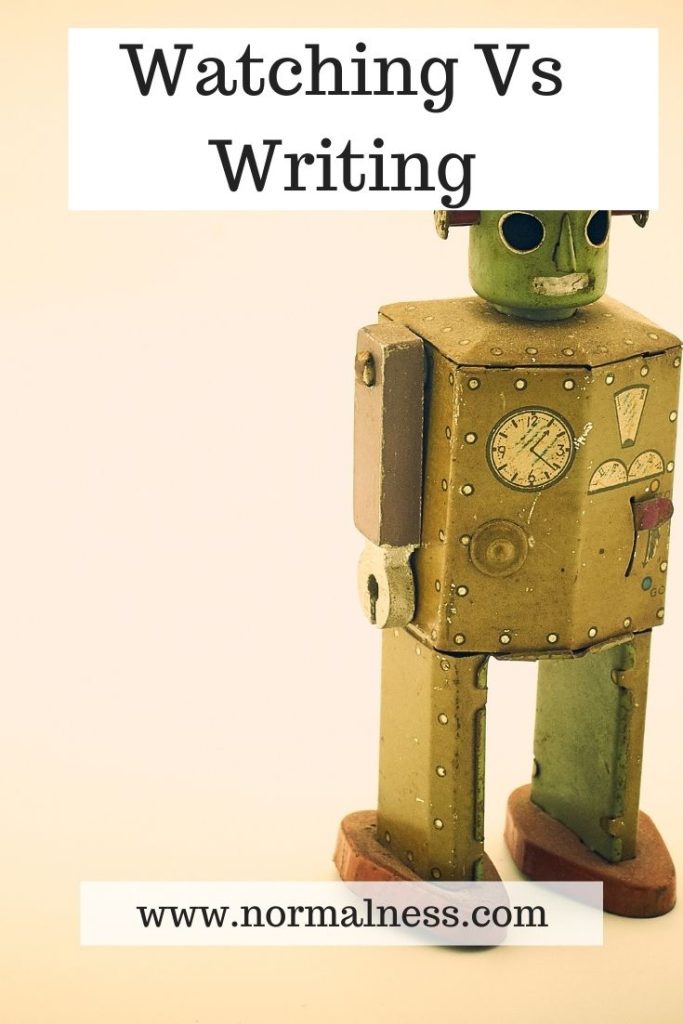 One Reply to “Watching Vs Writing”