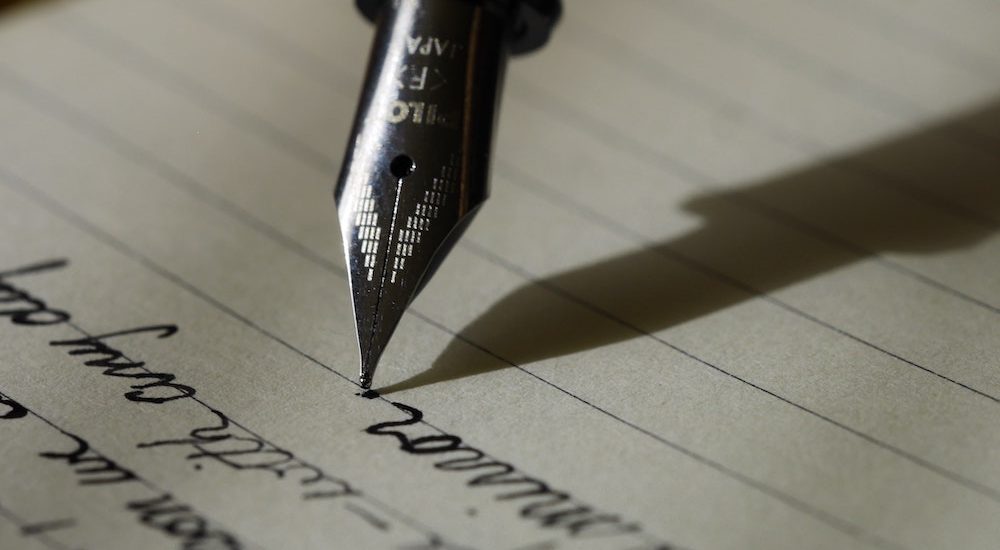 I went down a small rabbit hole of blog posts about being a “successful” author. “Successful” of course was a particular income goal, which I’ve always thought is a terrible marker of success as what makes a “good” income is totally variable depending on where you live in the world.

But anyway, rants about success aside, one blog post listed a bunch of things they’d made mistakes on, and there it was … writing more than one genre means you need a pen name for each. Ugh.

So far I already have two genres of books:

So as it stands, that means I need two pen names, even though they’re all purchased by people who know me through this blog. And following those rules, I’d need to invent a pen name (and website, and social media) for each following genre.

And then don’t even get me started on the idea I just got for a cozy mystery.

I don’t doubt that there are “on paper” benefits to the one pen name per genre rule. I just doubt that any of this advice is ever useful to someone who does more than two things. I am *always* going to do more things than I *should* be doing.

This is just like niching in blogging. Have never had a niche. Never going to. A bunch of years ago I *did* try to separate out all my plans/businesses/whatever I was doing at the time into separate websites, and then people complained they didn’t know where to follow me as I was in too many places.

(I accept the use of pen names if you’re writing something “controversial” or have “public image” or safety to protect, absolutely. Inverted commas used only for those who judge you based on those things, not for you protecting yourself against things like that.) 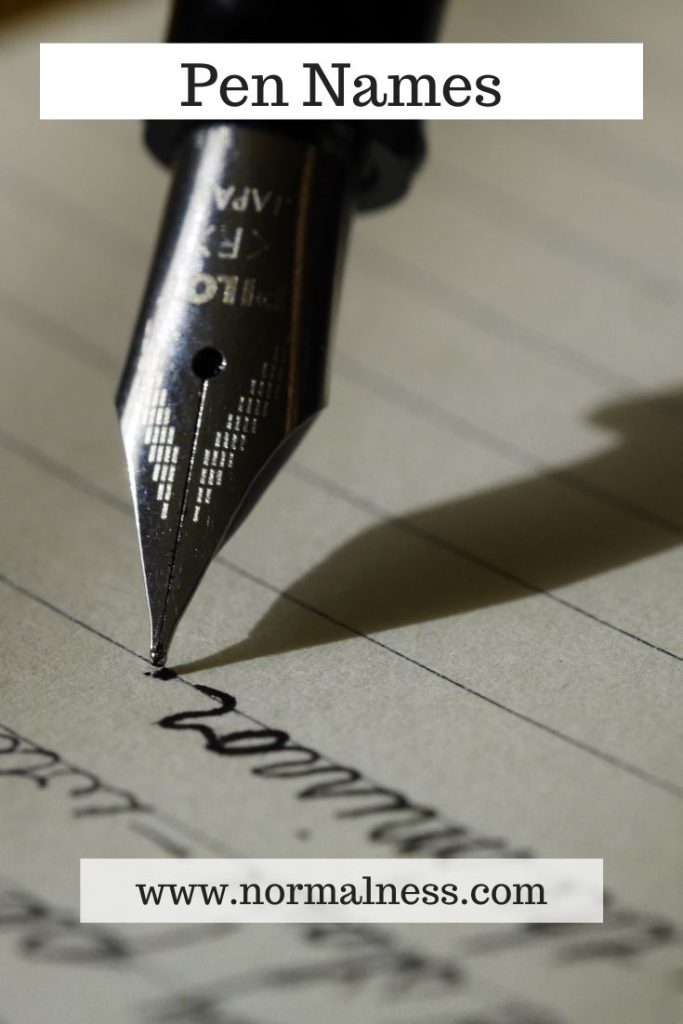