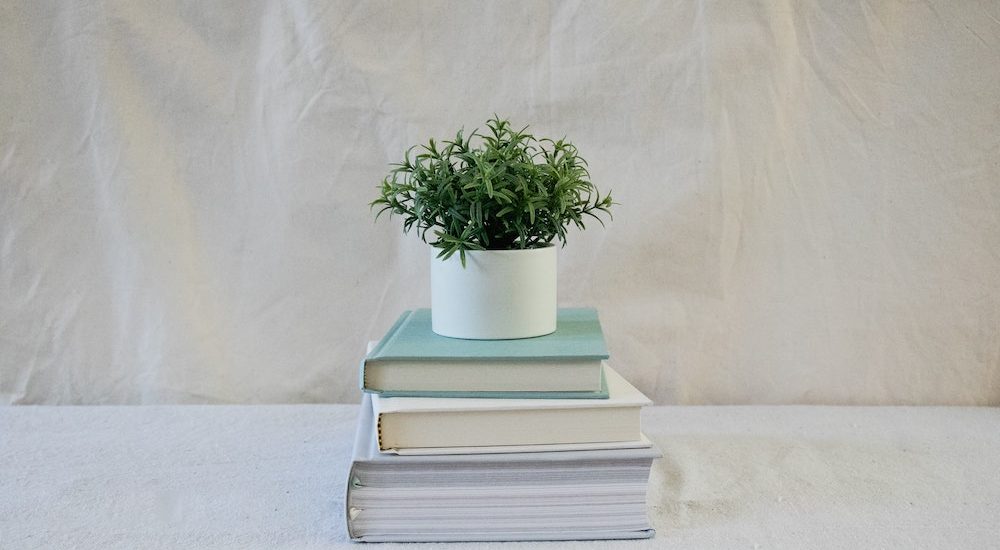 I have a romance series vaguely plotted out. Worked on it a bit during NaNoWriMo 2021. It’s sitting around 11k words. Only I realised I am not interested (which with ADHD means not able, interest driven motivation ftw I guess?) in writing a romance. But I did like what I had so far, and didn’t feel like it was discardable.

The characters and story so far aren’t wonderful, but they’re not the instant throw out level of crap.

In related news, I have no idea why I can suddenly tell what I would keep and what I would discard in my writing, it feels like my brain has just flicked a switch and now I know. *shrugs*

I decided to convert it to a cozy mystery. Only I really need to read some before I started the conversion process. Opened the Libby app and searched cozy mystery. Found a series, the Cassie Coburn mysteries. Got two books in … liking it, fast reads, enjoyable reads… and then some other person in my council area has the *audacity* to read the series too. And now I can’t read the third book for ages. *sobs*

An article on cozy mysteries told me that you’re generally able to pick up any book in the series and read it out of order, so now I’m going to try find a different series and do that.

I think rewriting the 11k romance into cozy mystery will be my April Camp NaNo project. Now I have to learn how to do a genre-swap-rewrite. If that’s even a thing. I guess it is now. 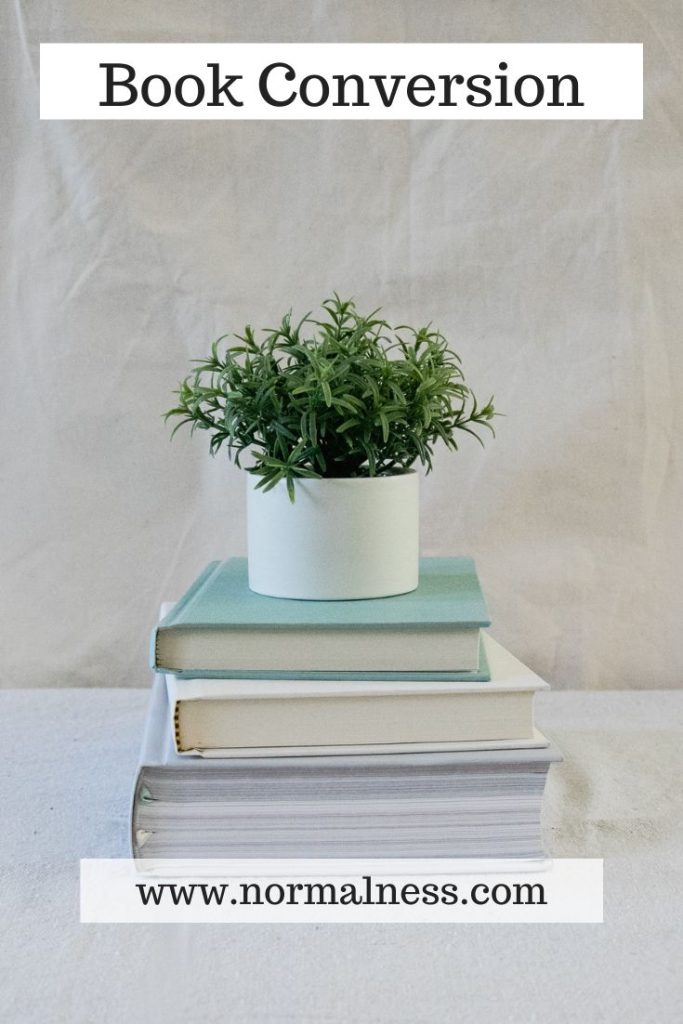