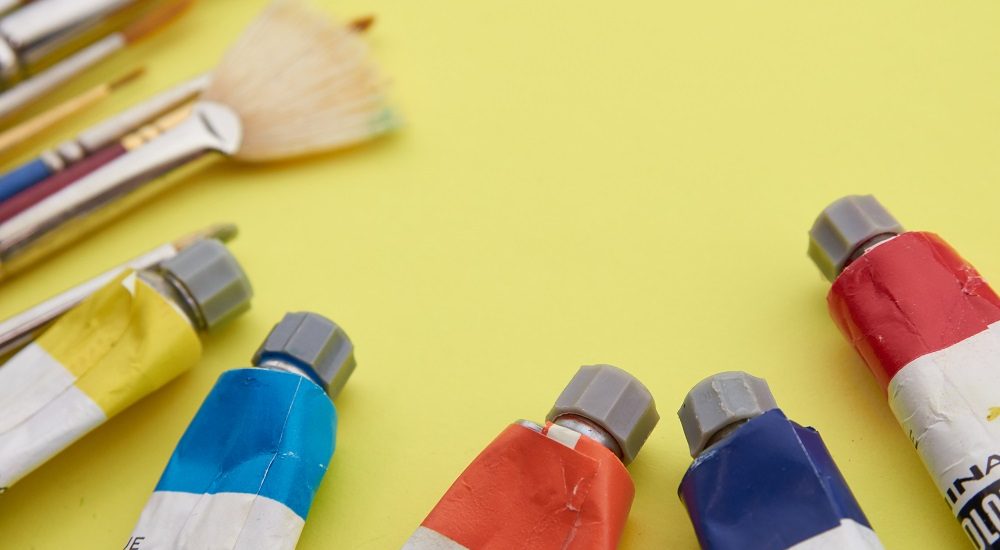 I finally did a ton of overdue blog work. things like publishing posts, adding images to them, scheduling them in my social media tool. I’d let it go for months and felt awful. It was hanging over me. I can’t say it’s satisfying to have it done cos it is kinda boring work but it is good to have it not hanging over me.

My Fictional Life With Kids:

Still haven’t fixed up hosting. It’s just a mentally high-spoons task to me and I don’t wanna *stomps foot*. I actually have a bigger hosting issue I need to take care of first which is mostly what’s stopping me.

Painted the second dollhouse and moved both into my study. Tried to make a guillotine. Paddle pop stick version failed spectacularly. Cardboard version is next attempt.

This month I was:

I had some nights (mornings I guess) where I kept waking up at 4am so I borrowed the first Hunger Games audiobook in the middle of the night so I had something familiar to try and get back to sleep to.

Not really anything. Very uninspired month.

Nearly finished Big Love rewatch. Kinda stalled out in season 5 as when shows go for an “I’m in politics” season I get bored and stop watching.

Physical space for creating. Lots of moving things around. Then lots of trying to get habits back, to feel stability enough that I feel like I can create.

One Reply to “May Creative Contemplations”