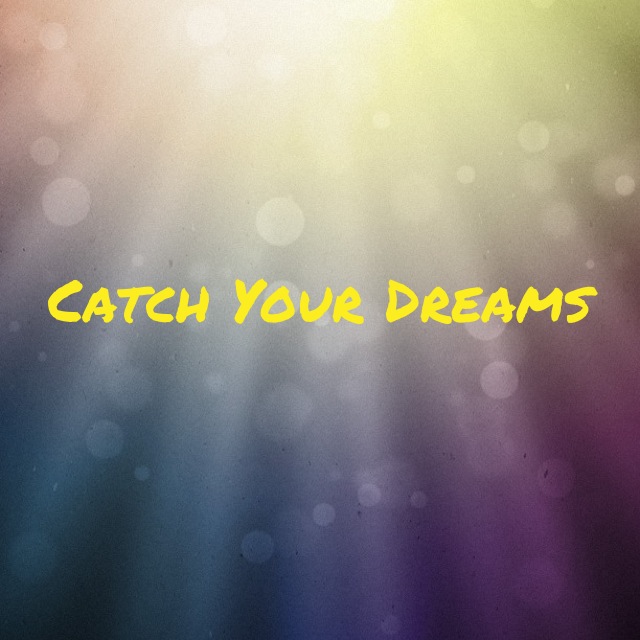 My current obsession is Parks and Recreation – I don’t like to talk about shows on the internet usually because I stay spoiler-free for tv shows and most people don’t seem to respect that! (I’ve seen are seasons 1-4 – this post will talk about these seasons so if you haven’t seen them and don’t want to be spoiled, please STOP READING NOW!) I love the show for many reasons, but rather than just squee like a fangirl I wanted to post the lyrics to a song from the show. 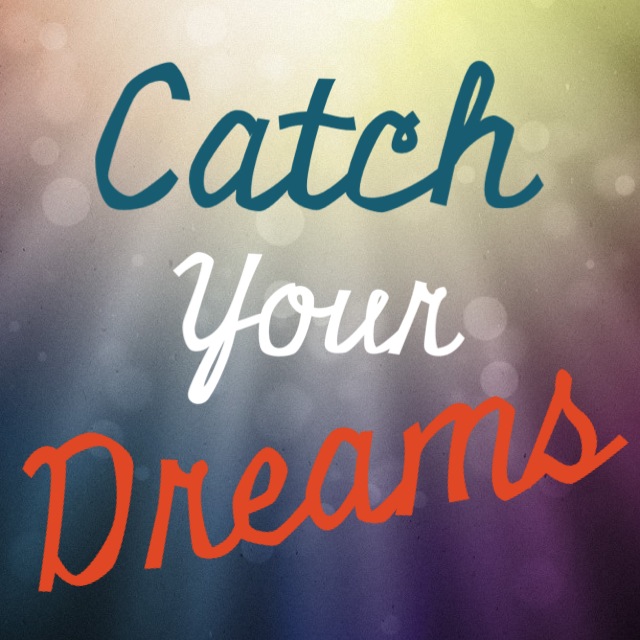 You can download the song and watch the video here. Again, SPOILERS IF YOU WATCH THE VIDEO.

Here are the lyrics to “Catch Your Dream”:

(I have no idea what disclaimer is needed here, so: Not mine, owned by, well I don’t know who, but not mine, not trying to steal, just want to talk about it.)

Catch Your Dream (and Shackle it to Your Heart)

Verse:
We got a dream, we’re gonna chase it
And catch it by the tail
Throw it into a cage and make it our own
Just got one shot, we’re gonna take it, gonna shoot that bad boy down
Gonna bag that beautiful beast and drag it on home

And you can catch the wildest dream you dare
Grab your camo and ammo, we’re loaded for bear
You gotta…

(repeat chorus)
2nd Verse:
That dream is big, won’t go down easy.
It’s gonna struggle to break free
Until we beat it senseless with courage, hope and will
We’re gonna make it rue the day, that it had the nerve to fly away
As hand in hand we close in for the kill.
Cuz it’s not enough to simply want a thing
You’ve got to crush its soul and clip its wings

Bridge:
Some of you might not make it back alive
But the meat is gonna taste sweet to us, the lucky few who are strong enough to survive

Cuz it’s not enough to simply catch that dream
You gotta grab that dream and catch your dream’s dream.

Now, this song is for a comedy show, but the lyrics struck a chord (pun intended) with me. More specifically, with the Sparks talk from ProBlogger Event in 2012. I wasn’t there (just obsessively following it on twitter), but it was a speech by Darren Rowse of ProBlogger.net. It was about paying attention to the ideas that come into your mind, as you never know when inspiration will hit. It was an incredibly popular topic, and a few others blogged about it here and here. I love the parts of the lyrics about grabbing ideas and making it yours.

When was the last time a song really spoke to you? How do you go about catching your dreams?

Want to hear more from NormalNess? Sign up for my newsletter here.

21 Replies to “Catch Your Dreams”