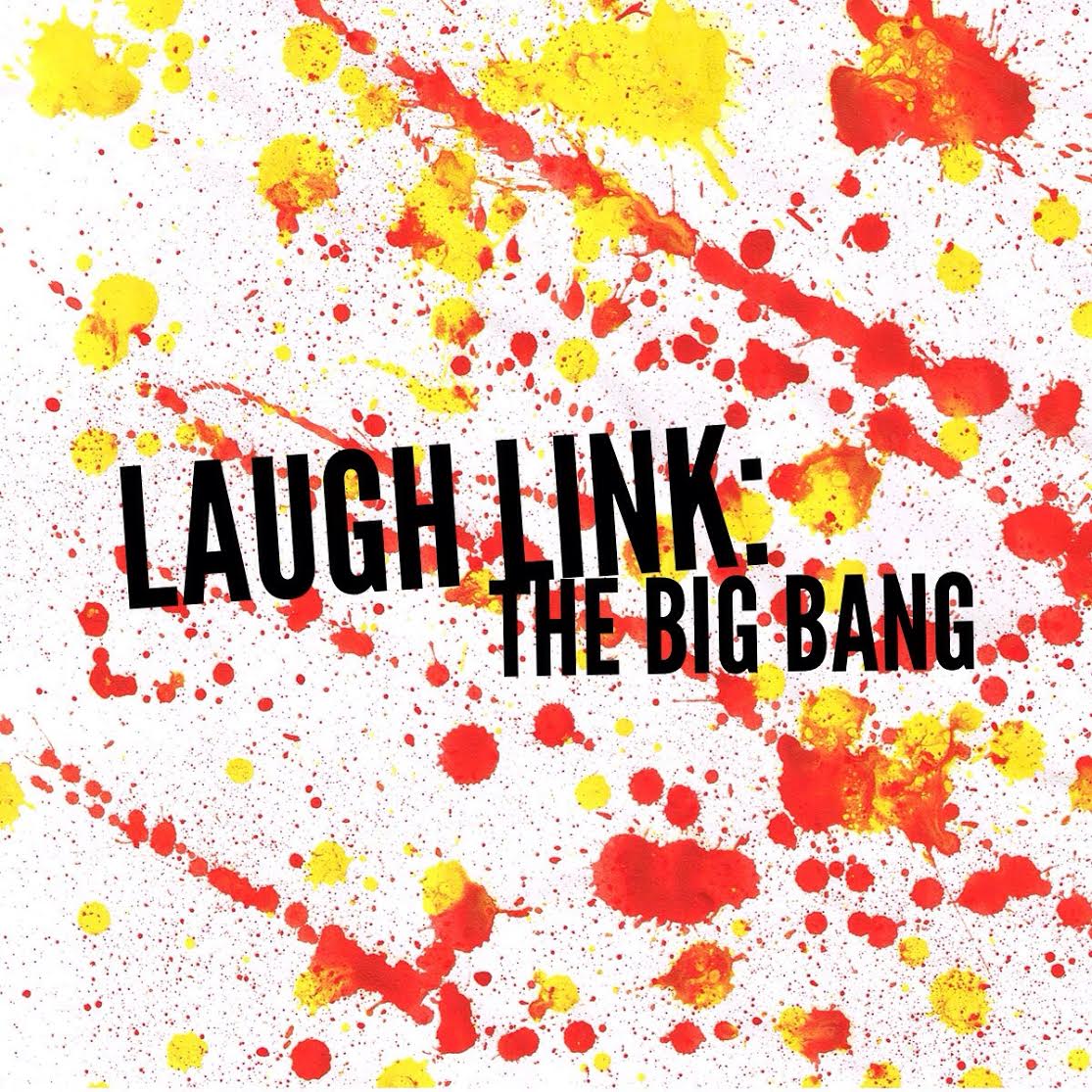 This past week, I was doing some house-feeding and cat-sitting while some family were away on holiday. I did resent that they had a holiday, but made up for it by stealing this sauce from their fridge:

But sesame sauce doesn’t have anything do with the Big Bang, as far as I recall high school science classes anyway.

Now, I’m a dog person. Cats are ok, but they’re just a bit weird, you know? I know this cat came to my family’s house because of the excess of kids and dogs in its first home, which it didn’t like. As an extension of that, it’s just not the cuddliest cat. I think she has let me pat her once in the years I’ve known her. At one point this week, she actually curled herself around my legs as I was getting her dinner ready – and I thought “hell yeah, I’ve made it in cat land!” 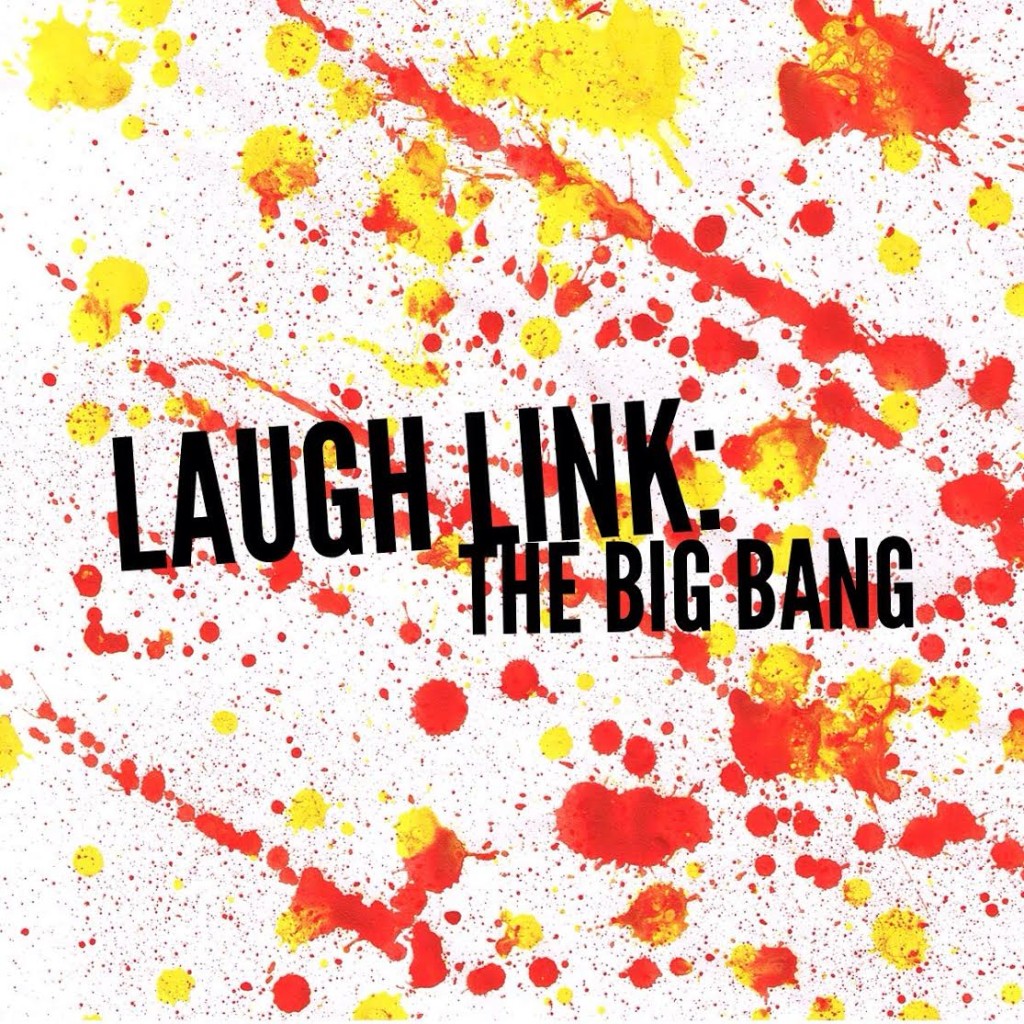 Alas, not really. Straight after that she ran away and didn’t want to come near me for the rest of the time I was there. Apparently I’m only interesting while the food is a new and diverting thought, once it’s on the table, I’m scary.

Friday night on my way home from work, I stopped in to feed the kitty cat for the last time. As per usual, she was mildly interested in my presence, but not enough to actually be more than 2m away from me.

I was in the kitchen and I heard it: the Big Bang. A giant noise! Kitty cat went running to the protection of her litter box (smart kitty, cat poo stinks!). I was off in my own little world with the cat food, so I had no idea where the giant noise could have come from when I WAS THE ONLY PERSON IN THE HOUSE!

Yeah, it was the wind blowing the front door shut.

A bit anticlimactic? Eh, that’s real life for you.

Are you a cat or a dog person? Do you have any cat tips for the next time I cat-sit?

Emily from Have a Laugh on Me | Kimberley from Melbourne Mum | Alison from Talking Frankly | Vanessa from 26 Years and Counting (aka me!)

Things That Retail Made Weird In 2017