Sometimes, I wish to be normal. For my biggest problem to be what way to cut my hair. (Ok, being the anti girly girl, that will never be a problem for me, but you know what I mean.)

I feel very anti-label these days. I’m not happy being told I’m a “this” or “that”. I am me. That is made up of a lot of things. Likes, dislikes. Skills, gaps in skills. I’ve never found a label that suits me other than me. Stuff niches. Stuff all these forms of labeling. I am me.

It is funny how when my husband gets the possibility of clarification on his health issues (and yes, possibility sounds vague but it’s more than we’ve had in a long time) that my health slides downhill. Is it because I’ve had to hold everything together on my own for four years that my body has gone “oh, I can relax now” and my immune system is going “woo hoo, I can stop fighting so hard for a little while”?

(Please, don’t start with the “women sacrifice for others too much” stuff. I’ve been told this before and I hate it with a massive passion. He cared for me when I was very sick about 6-7 years ago. I have literally no memory of eating, drinking or showering during that time but I know it happened. It’s what actual partners do, regardless of gender and/or gender role. If you want to read more about gender roles, I suggest this post series from Reservoir Dad)

Last year, that lack of a label (diagnosis) hurt in more ways than the “hey we know what it is, now we can treat it and manage it” way. Which, frankly, is significant enough on its own. It hurt because people want a label. In fact, they demand one.

Last year when I was only working part time I was on (limited) Centrelink benefits and so was my husband. But while his then-doctor and job services caseworker told him he shouldn’t be working, Centrelink wouldn’t let him not look for work because there was no diagnosis. Even a letter from the doctor listing his extensive symptoms and how they impact greatly on his day to day life didn’t count, because they wanted a name for what’s wrong. He complied and looked for work, but what a fucking waste of time for the employers when he’s not currently employable. Dumb fucking system.

Labels. Without one, society likes to make you invisible.

I felt a sick just before Christmas, but it seemed to go away. Then I got sick with a bad chest infection at the very start of January, just as I started a new full time job. A few weeks on antibiotics seemed to get rid of that that. But I haven’t been 100% since. My new GP seems to think I still haven’t really recovered. She seems interested that I’ve had glandular fever in the past and I’m suspicious that she’s one of the doctors who understands how badly that can fuck up your health in the long run. (My old GP told me that glandular fever just meant I would be sick for a week but then all better. In actual fact I was so sick I was nearly hospitalised. I don’t see that GP anymore.) My chest is clear but I’m still sick. Viral. Not in the internet sense, either.

Earlier this week I was miserable. I slept very badly due to cramps (but wasn’t in enough pain to wake up and take something – so frustrating) so I stayed home from work. It took me nearly two hours to shower, make breakfast and take some painkillers. I then fell into a drugged sleep for a few more hours. That made me feel something approaching human. I felt ok for a few hours, then my cough came back. It hurt badly. Every time I coughed I had a burning pain sear its way across my chest. It came and went in patches but they were long patches that hurt a lot.

The next day was hardest though. I had to get out of bed and go back to work. I woke up with a hacking, painful cough again. I wanted to cry in frustration. Why? Why do I have to go to work? Why do I have to spend this energy on something that isn’t the biggest problem for me right now? I want to feel better again. I don’t want to care about work. I want to care about me. But I can’t not care about work. I have to recover from a financially terrible 2014. Thankfully it’s really only a few thousand dollars we’re behind, so it is fairly easily recoverable with a full time job. If I can stay well enough to stay in a full time job. It all goes round and round in an invisible circle here. 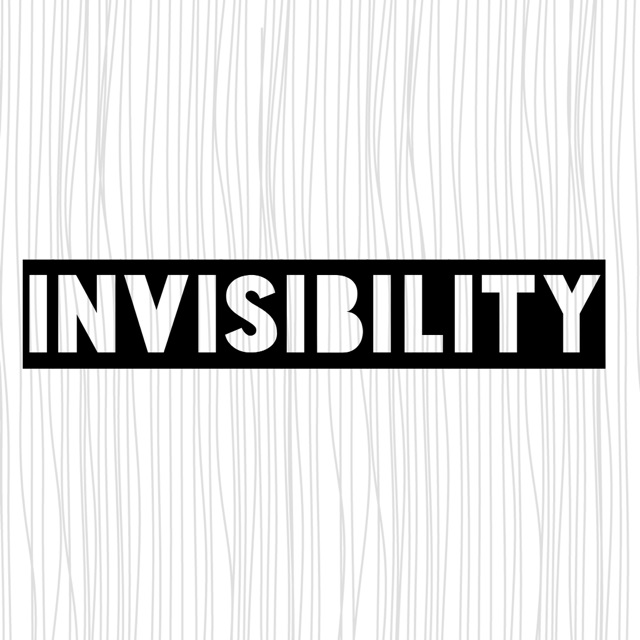 If you’re wondering, I’m not depressed. My GP has asked me many series’ of questions about this to make sure and while she has offered to go further in this area, I don’t believe it’s necessary. I don’t have issues with my self worth. I’m not suicidal. I still have interest in all my usual activities, but have no energy to do them. I am exhausted and want to sleep for a month and let my body heal itself. I want to feel good enough to exercise.

I’ve felt like this off and on in recent years. On bad days, it’s heavy to be an unrecognised carer. I’ve wondered how to get a release of super to spend time just being and making myself feel optimal again. Only it seems that preventive health care isn’t important enough for that. I would have to let myself get worse in order to get better. That feels really fucked up to me.

As usual, it seems Kelly reads my mind, and she posted an article  this week about overwhelm. Routine is what’s saving me. I’m going to bed at the same time, no matter what. Even on weekends, I set my alarm and get up at the same time.  I don’t want my body to be confused in any way.

Yesterday, things started feeling better. I felt more awake. More in control. More capable of functioning on a basic human level. I hope it continues. I hope one day to not be invisible.