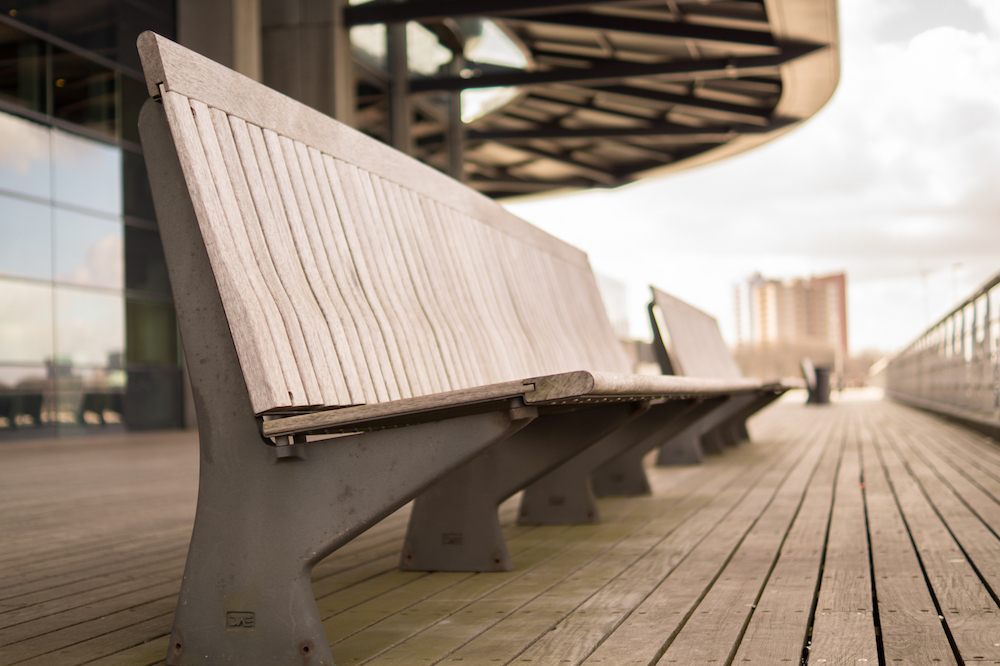 *I wrote this post on about January 12th, but never published it. Why am I doing so now, so many weeks later? Because we need to learn from our patterns. And hindsight helps with that. Right after this, what happened but I had a one-two-three whammy of flu, cramps and sinus infection. Clearly I needed to listen to myself to slow down. Maybe slowing down would have helped. Maybe I was already fighting off a bug and that’s why I felt so exhausted. Cause and effect…we’ll never know which comes first in some things.*

I have leave planned to make a long weekend on Aust day.

But it’s not enough.

The past few years since Ben ended up in hospital has been hard. It happened right near the end of a well paying government contract & since then I’ve been scrambling non stop. 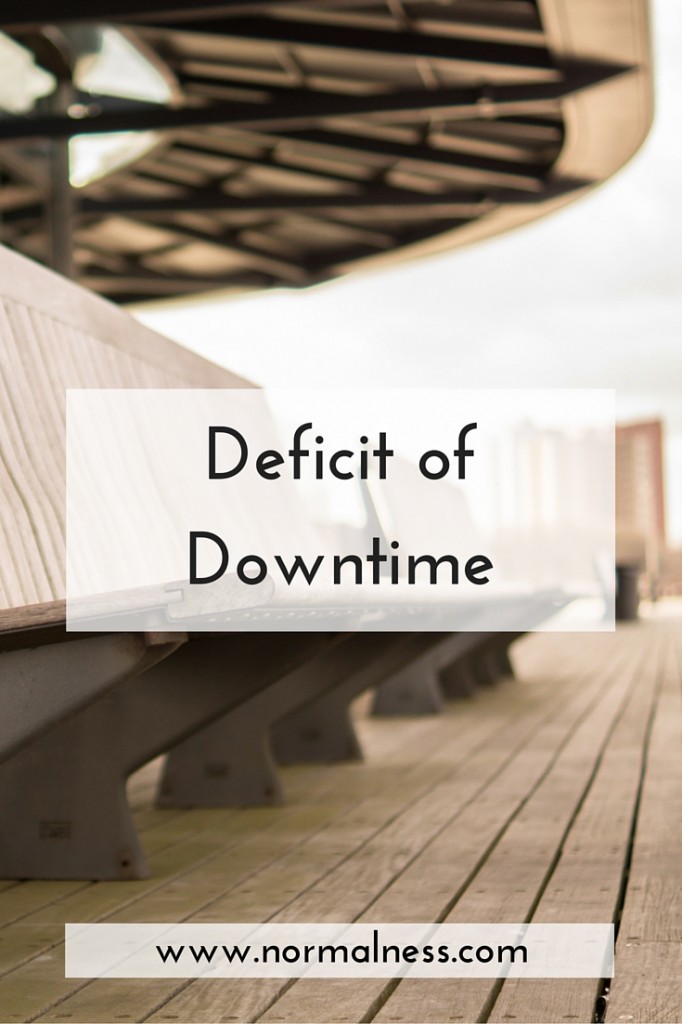 I’m grateful that I’m back to earning an OK amount this year. It’s not the most I have earned but it should give me leeway to pay down the small debt I have & save a little after expenses each pay.

I don’t want to sound ungrateful for that but the thing is, it’s not enough.

A thought has been running around in my head for years now; I want six months off.

I need long service leave from life. I just want to be. I don’t know what I like anymore. Some times of recent years have been in such an extreme level of survival & serious issues that I don’t know how I unwind. to be present. To be interested in things. To care about others.

I am suffering from a deficit of downtime. This deficit accumulated over five years or so & I want to cash it in and fix it.

But I don’t know how.

I know, it’s ridiculous. This is my second week in a full time job. I need to shut up, settle in, be grateful and chill.

But it feels like nothing has changed. I’m trying to take little & easy steps to care for myself but what I really want is to be a year ahead of myself. I don’t want to go through this stage. It’s unsettling to learn how to be settled. I don’t want to be transitioning to learn to be normal. Why is that a transition?

I am so over transitions.

In related news, I’m taking recommendations of places to go (probably QLD or NSW, but hit me up with ideas) where I can go for up to a week for space. I want beach, kitchen & things in walking distance. Preferably with free wifi too.

After thinking about this a bit more, I wonder if this (perhaps perversely) relates to my constant looking for things to study, to new jobs. Surely if I look  hard enough, I will find something that gives me that leave I want? We live in the information age. If I know enough, I should know how to get leave from life for a little while.

When I was very seriously tired and sick and stressed a few years back, I looked into getting access to my Superannuation to give myself time to rest and recuperate. It doesn’t seem to be possible to use it for preventative causes, which is sad. I know that super isn’t designed to be touched, but seeing as you can use it for medical reasons it did seem ideal overall if it could be used in preventative ways. Sadly this seems to reflect the lack of respect for preventative care overall in government and health services.

NOTE: I’m 9 or 10 weeks into my job as of publication. I do feel better. That transition unease is mostly gone. But I do still think about how nice it would be to have “long service leave” from life.

Have you ever suffered a deficit of downtime, over a LONG period of time? How do/did you cope with it? Do you ever get the feeling that you just want 6 months off for YOURSELF?

18 Replies to “Deficit of Downtime”