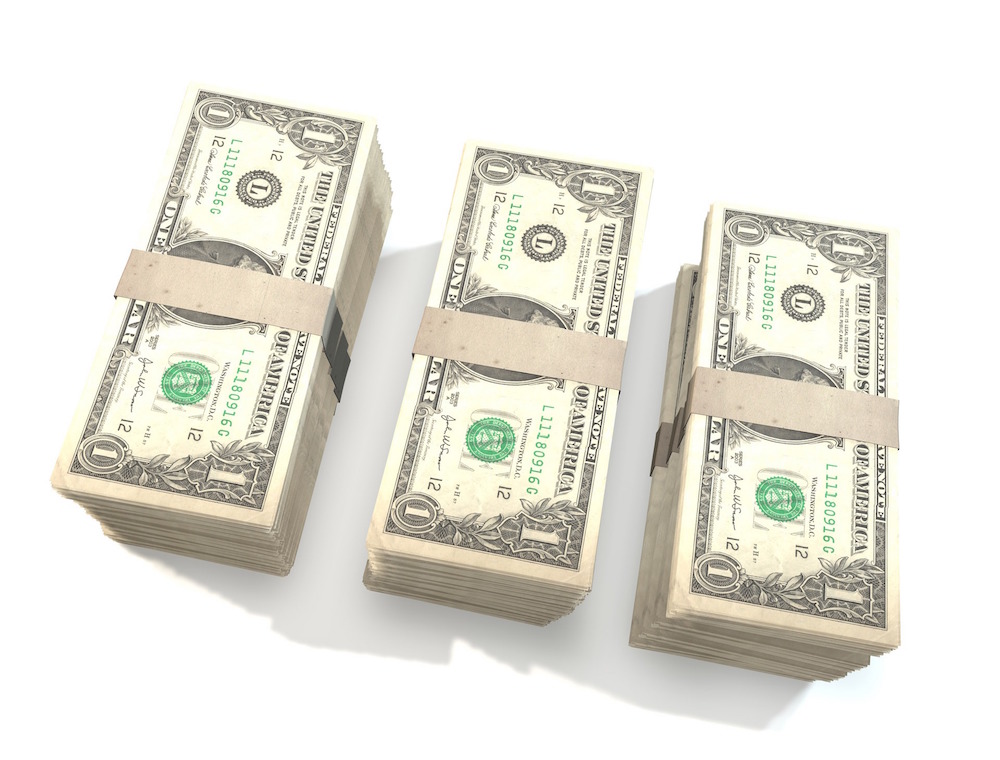 Buried in this article on Google+ & its demise is something I don’t understand in corporate life – bonuses (and share schemes).

Personally speaking, I don’t view them as incentives as the variables that go into making a company a success are so immense and not entirely controllable by the individual effort of employees – in this instance strategy was part of the failure.

Everyone is motivated differently & that’s totally fine; these systems of reward might work for some people.

And it’s not just Google – this was merely the article that started me thinking about it.

A story I heard from a friend of a friend a few years ago is similar: they get paid a base and bonus. The managers control where they work & when but often do so in such an ineffective way that the employees don’t get the bonus because they haven’t worked enough that year.

To me, that is just utterly illogical.

Another place where I heard a lot about bonuses was when someone did many, many hours of unpaid overtime, and then qualified for a small bonus. It was far less than if they had just been paid for their time at (gasp) the normal hourly rate they would get paid for doing their job.

Am I the only one who looks at these situations as a total rip-off?

But maybe we only hear of the bad situations. Maybe it’s like many things where we don’t take the time to talk about good because the bad sticks in our heads more.

Have you ever worked in a place where bonuses were done well?

The Power of Collaboration

When You Have No Answers
Comments (19)

19 Replies to “I Don’t Understand Bonuses”