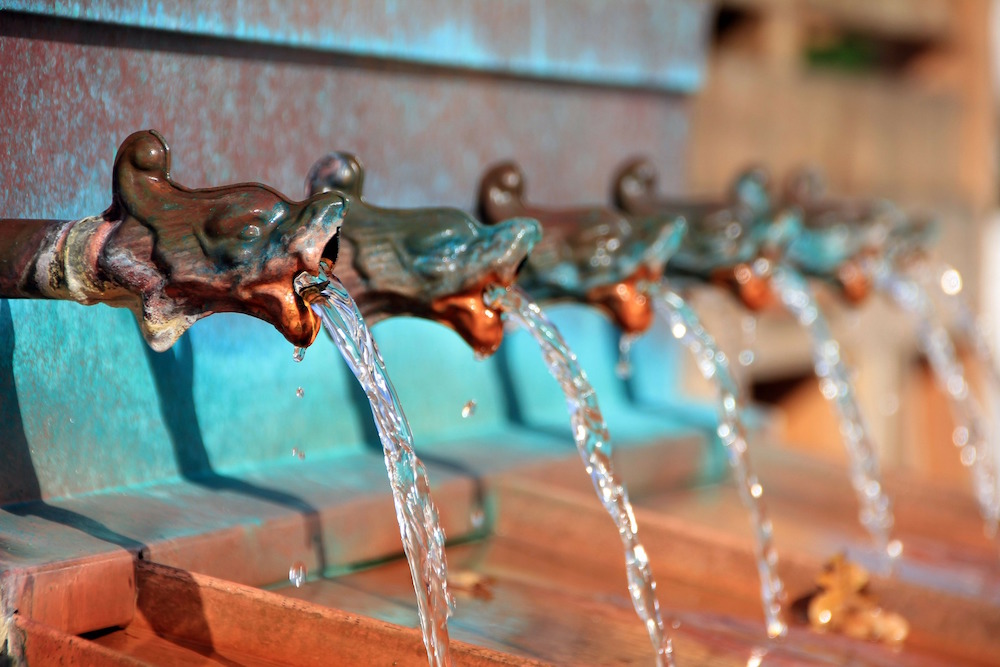 The other week, someone made an offhand comment about snow days. I remember there being a mythical temperature discussed at school, at which point we could all go home. Apparently no such thing exists. Which is ridiculous given my memories of being unable to work in demountable classrooms in high school. Anyway. That’s just what I think of shitty schools not having air con. Whatever.

The talk about  snow days made me think – clearly a snow day isn’t applicable in Brisbane (and if it was, I would be freaking the fuck out as I expect we would all be dying from extreme climate change). But what Brisbane should have are flood days. Remember my FUCKING HORRIFIC drive home in May 2015? Where I didn’t even blog the most terrifying part?

Well, I realised that my local council and Brisbane City Council both have their flood maps online (MBRC/BCC). I was snooping through them the other day and saw that nearly every single road impact that day is expected to flood. And while I don’t expect every single road to be floodproof, the problem I have is that so very often, main roads are cut. Main roads. Not tiny backstreets where only a handful of local residents are impact. Main roads.

b) can’t afford to fix it

Then there needs to be an alternative solution.

Is it practical to stay home? Brisbane can have a lot of wild weather for a lot of months of the year. It might not be practical. But if fixing the roads or reducing flood risks isn’t possible, then where does the negotiation between regular life and safety come in?

The other main thing I have found is that employees are subject to some pretty big whims about if it’s ok to leave. I’ve had people tell me that their bosses only realised a flood was serious when the flood impacted them (#lifehack: get a boss who isn’t so dumb). I’ve had bosses shitty at me for making the call about when I’m comfortable staying at work and when I decide I need to leave (because duh, I know the roads I travel on every day better than a boss who lives elsewhere). 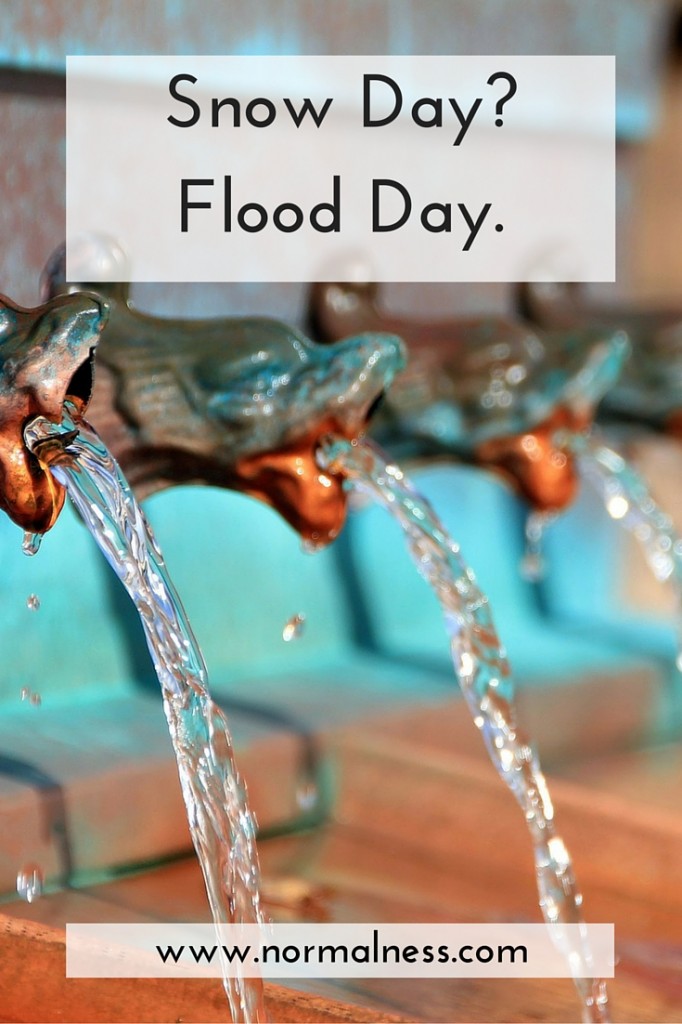 Like I said in my other post, I’m glad the “If it’s flooded, forget it” message was updated this storm season to include “It doesn’t matter what car you drive”. Hint hint, some segments on the population. But what I didn’t cover, and what kind of bugs me after my experience every time I hear the ads, is that they say “Have a plan B!”. Hahaha. When I’m in regular old suburbia, and I can’t get to another part of boring old suburbia because EVERY SINGLE ROAD is flooded, telling people to have a plan B is a bit of a joke. I would say it shows cheek but it’s too serious for that.

Yes, the storm I was in was a freak storm. It was unprecedented. But these roads aren’t new to flooding. A plan B is some bullshit that pretends only some roads flood, whereas reality is that many places turn into islands. A realistic plan B is sleeping in your car (with supplies) until you can get somewhere. And yes, I realise abandoning family who need you to sleep in your car overnight may not be what you’d first think of as realistic, but literally, what other option is there?

What do you think of needing flood days, in the same way as snow days exist elsewhere?