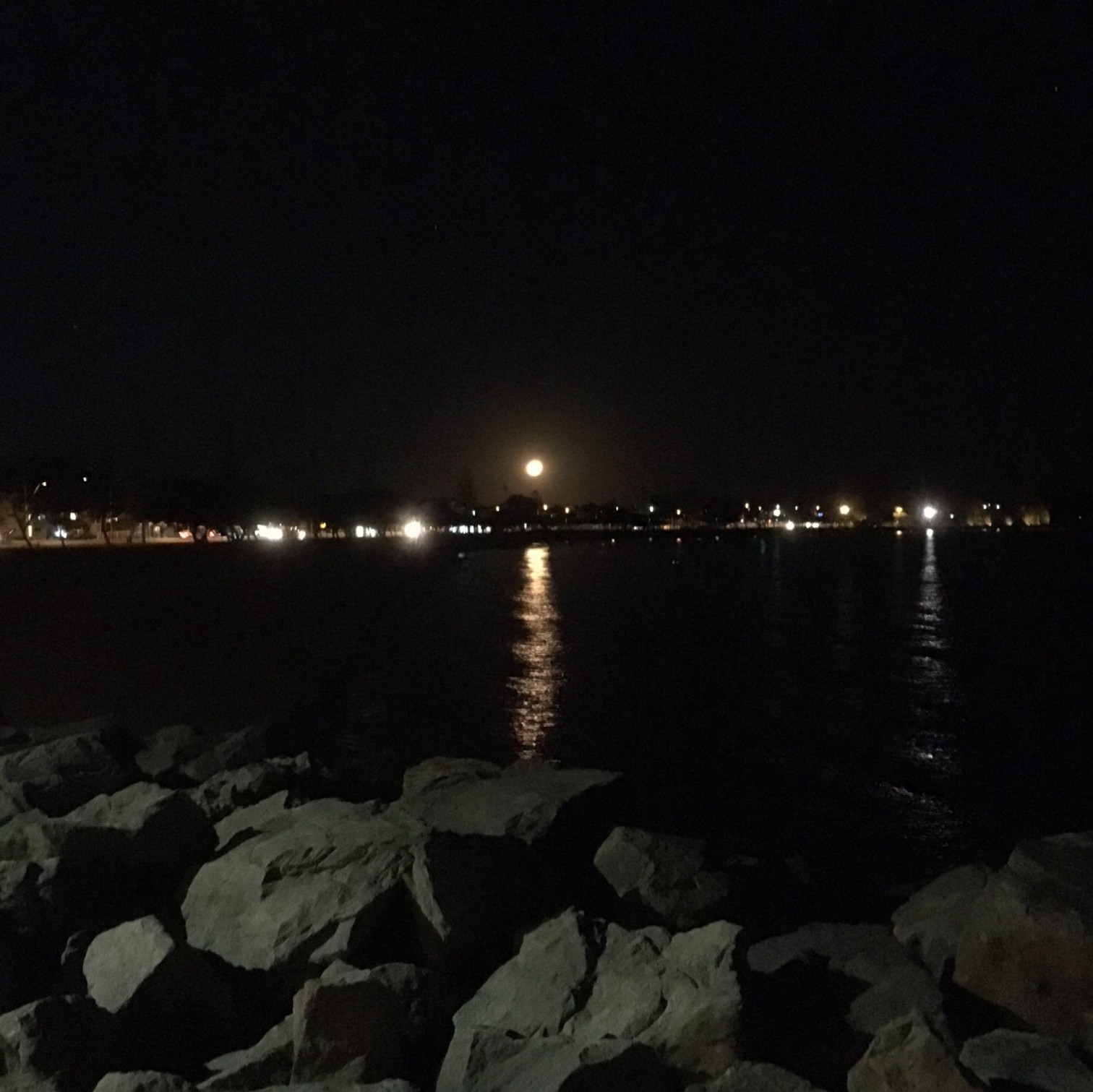 On Saturday, one weekend ago, I handed in my last assignment for the course I’ve been studying this year. Which means that last week was the first week that I’ve had where I having nothing “hanging over me” after work. Now, I know that “hanging over me” sounds really negative, but with being sick all semester, it was kind of a negative, guilt-based experience. I needed to do things and physically and mentally couldn’t do anything but rest after a day of work.

For the past few months, getting home has meant feeling guilty at the piles of uni work looking at me from the telephone table in the lounge (because yes, we have a landline). It has meant stress eating to ignore the guilt I felt from being too unwell to study like I needed to. Watching old TV shows on DVD because my brain couldn’t cope with anything new. Stressing about if I had the energy to shower or wash clothes for work the next day.

On Monday, I got home and didn’t know what to do. We ate dinner, I realised I had fucked up on the moonrise time and we missed the rise part of the supermoon, but went out to take photos anyway. 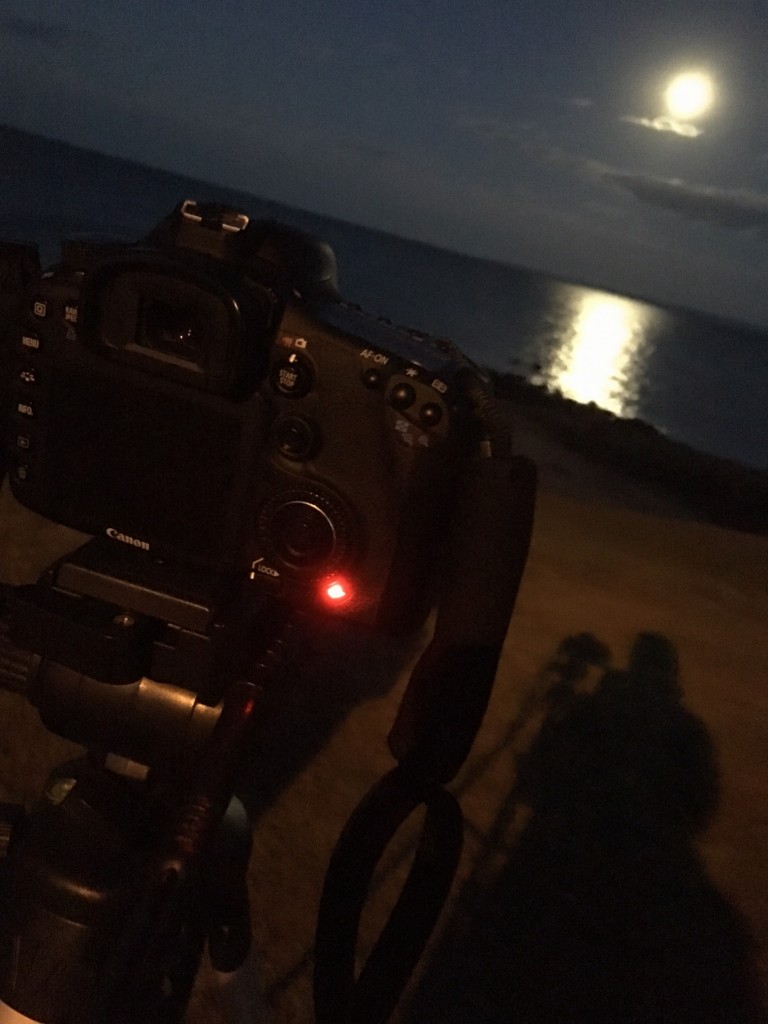 When we got home, I didn’t know what to do. Literally. Nothing was on TV that I wanted to watch. My brain is still a bit too fuzzy to read books (though I do have a post-uni “to read” list in my notes app). I was really, really stumped. In the end, we ended up pulling our our favourite Wii game (Wii Sports Resort) and battling each other in dog fight, bowling, dog frisbee and swordplay.

On Tuesday morning, I logged into a business group on Facebook. They have themed days and one of them is a self talk day. I posted: “This is your time to choose and design your life”. Becuase it’s true, right now, I’m staring down the barrel of a new life.

What I realised on Monday night was more than just uni being over for the semester. I was lying on my bed, trying to think of what I had done in previous years after work. And I realised that I have had so much contract work for so many years, that many nights per week were spent job hunting. So I am literally very, very new to not having to do anything at night after work.

On Tuesday I did much the same. Bit of TV. Bit of Wii. Small glass of wine. I’ve been too unwell (tired) to drink all year, so it’s odd have an occasional glass now. I like having the flavours I’ve missed all year, but I am almost wishing they were non alcoholic.

I  noticed on Wednesday that my Baskin Robbins (Robins? Something) free birthday cone was going to expire, so after dinner we went out to get it. The store was creepy and it felt like I stole it cos they just kinda said yes and gave me the cone really fast. 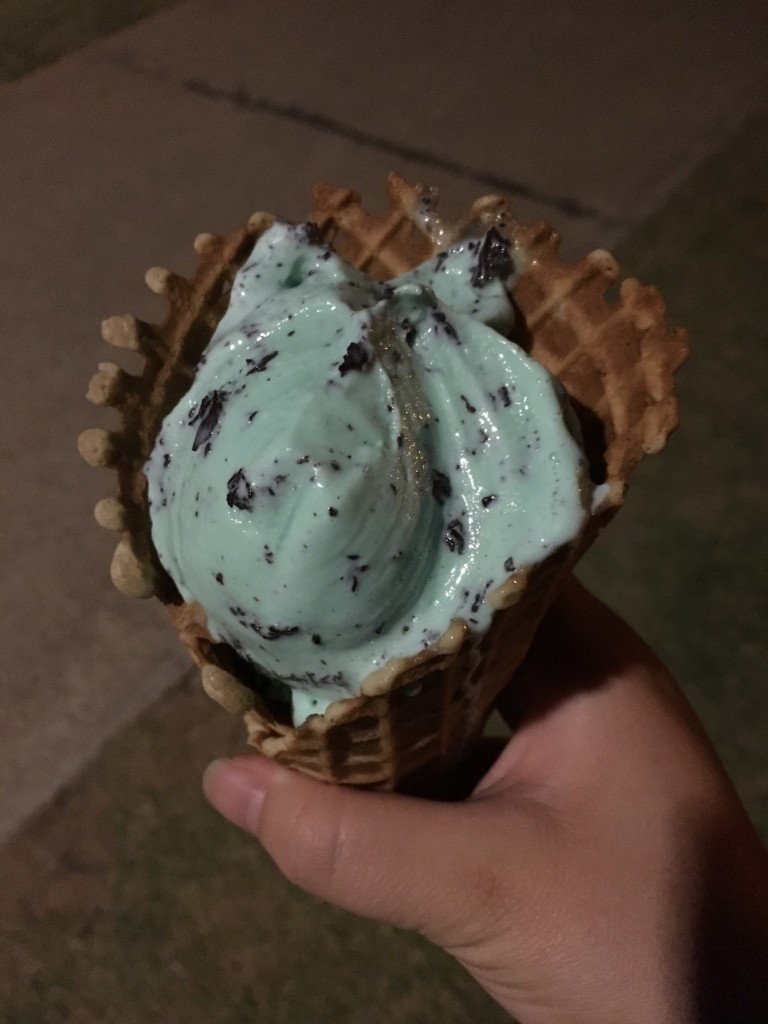 The store was really bright and fluorescent so I got Ben to hold the cone while I drove the block to the beach so I could go for a short walk to eat it. The supermoon may have been less super, but it was also still pretty damn impressive. 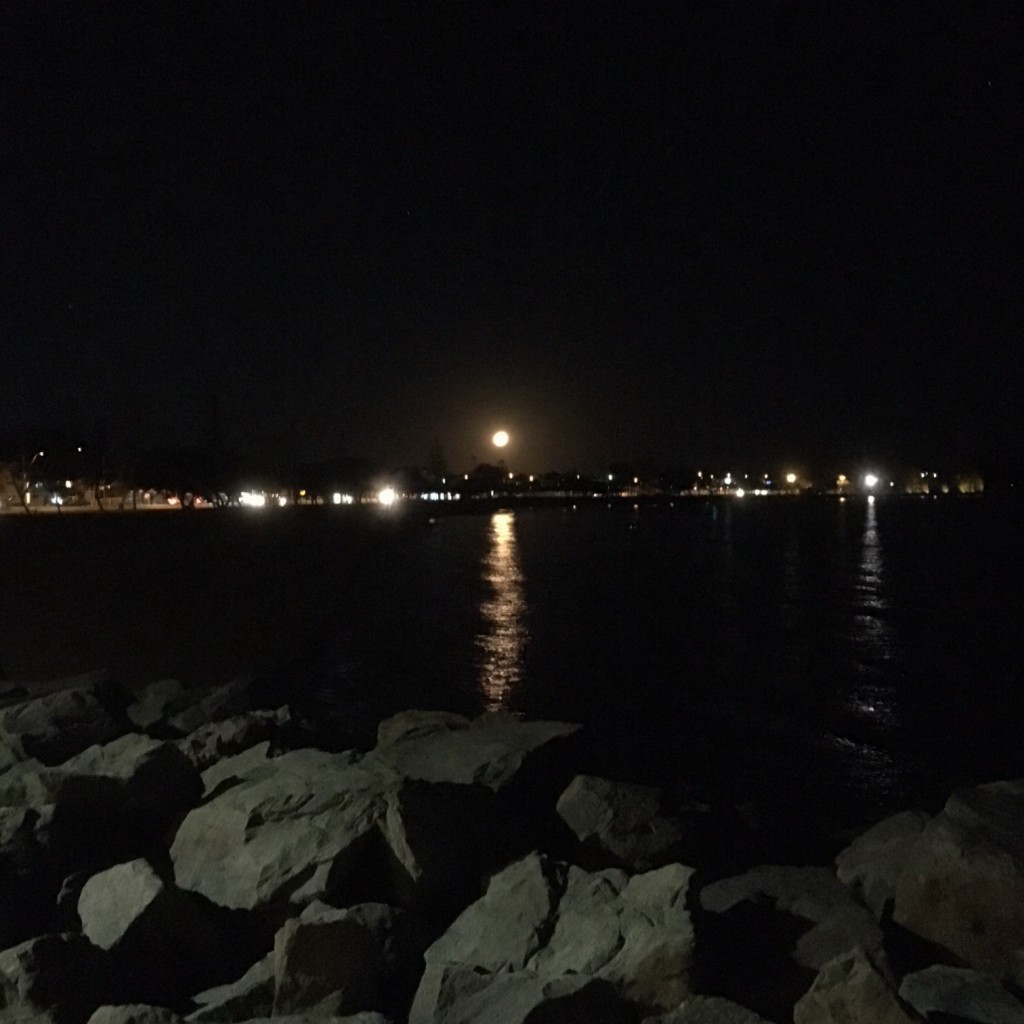 I finally remembered one of those “Oh I’ll do it after uni” things that I had in my head. Watch Firefly with commentary. We had started a while back and then lost track of where we were up to.

My free time on Friday was mostly consumed with my new weekly link up over on Bloggers and Bacon. And more Firefly. We weren’t really feeling up to anything useful on Friday, so we decided a $5 takeaway pizza on the beach was the thing to do for dinner. Normally we’re much more of a make our own type, but yeah. Some days you need a $5 pizza that someone else cooked. 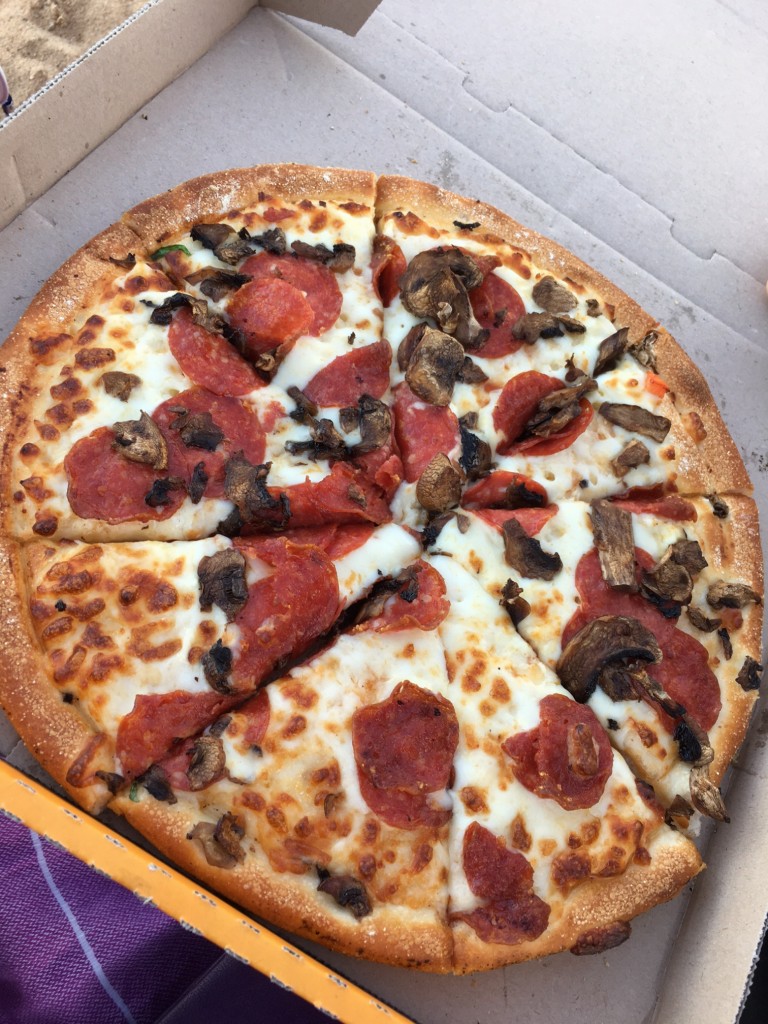 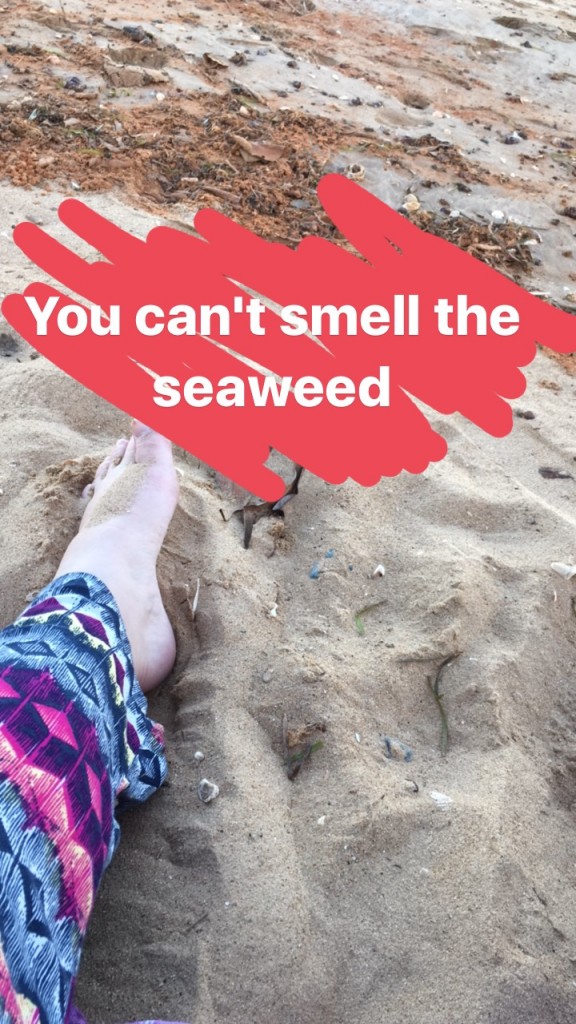 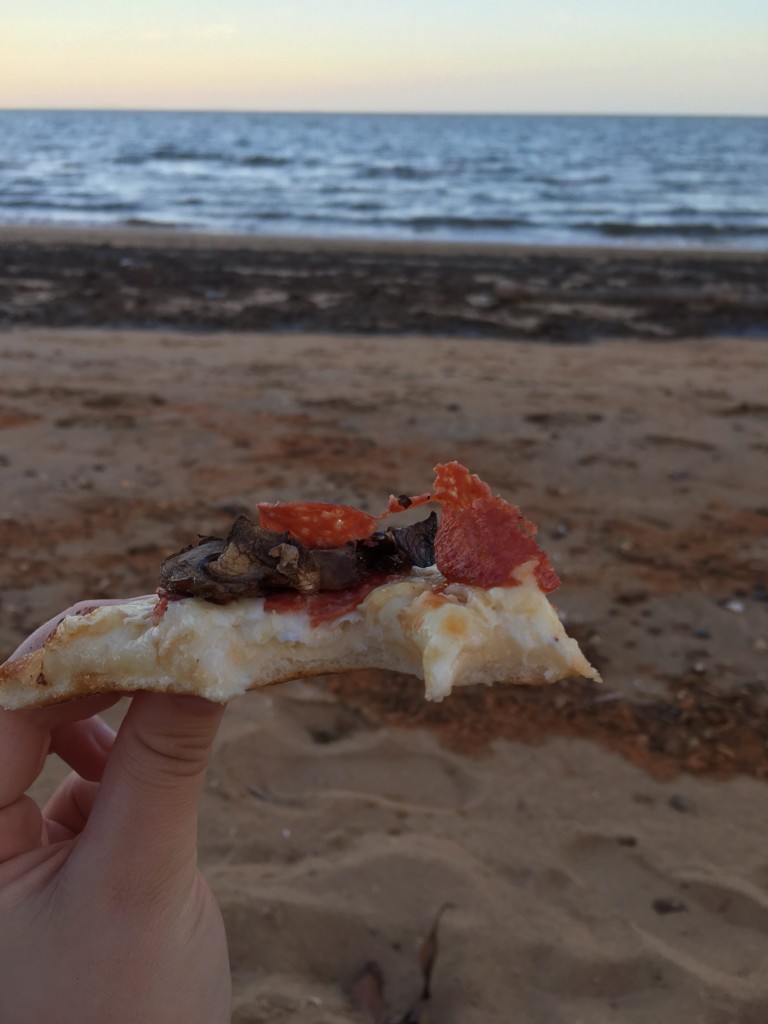 While I can’t play the new RCT World game until they do a Mac release, I pulled out my old XP laptop and played RCT3. It’s a good game to play when you need to sit still cos it takes hours. And I tend to play in sandbox mode, which is just running your own park endlessly. I love it. 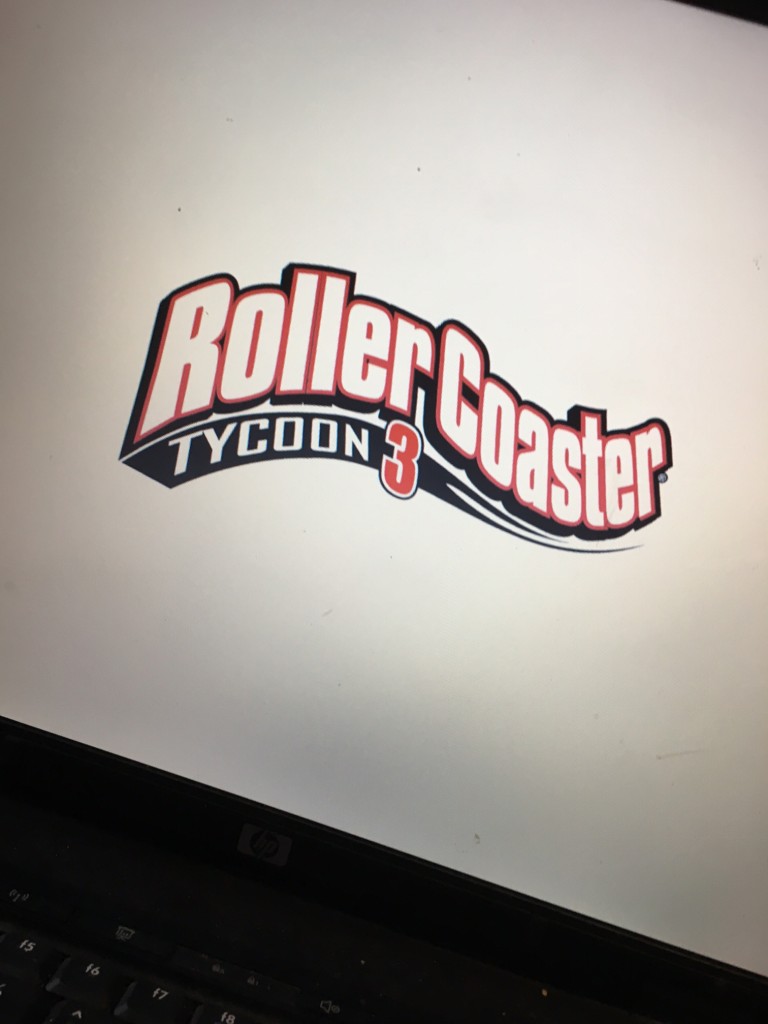 And more Firefly, of course.

On Sunday we went to our usual fruit and veggie market, but they didn’t have any of a few things and we only spent $10, which isn’t really enough for a week of veggies. And people were stupid at the markets. I wasn’t in a mood for crowds therefore everyone around me was stupid. I’m pretty sure that’s how it works.

A few months ago, I dumped a LOT of stuff in our living room. It was all stuff that needed to be sorted out before it was allowed back in my desk/study area.

But I did find some cool stuff.

I have a feeling these types of postcards will no longer be a thing. 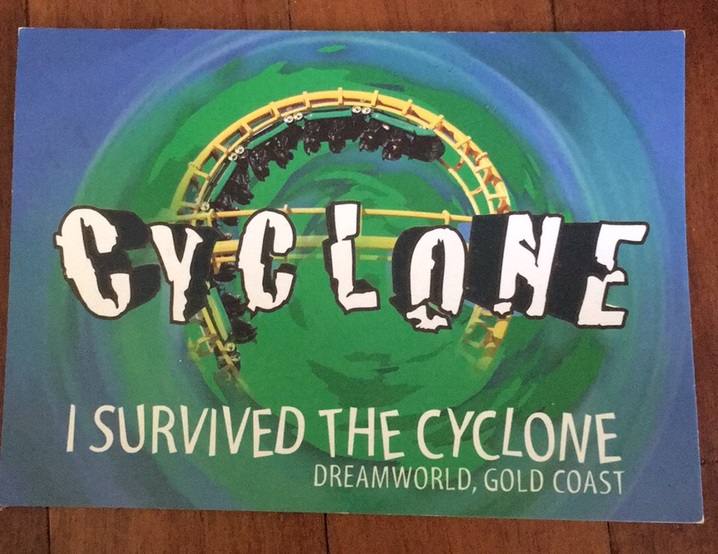 I decided cider would help me clean: 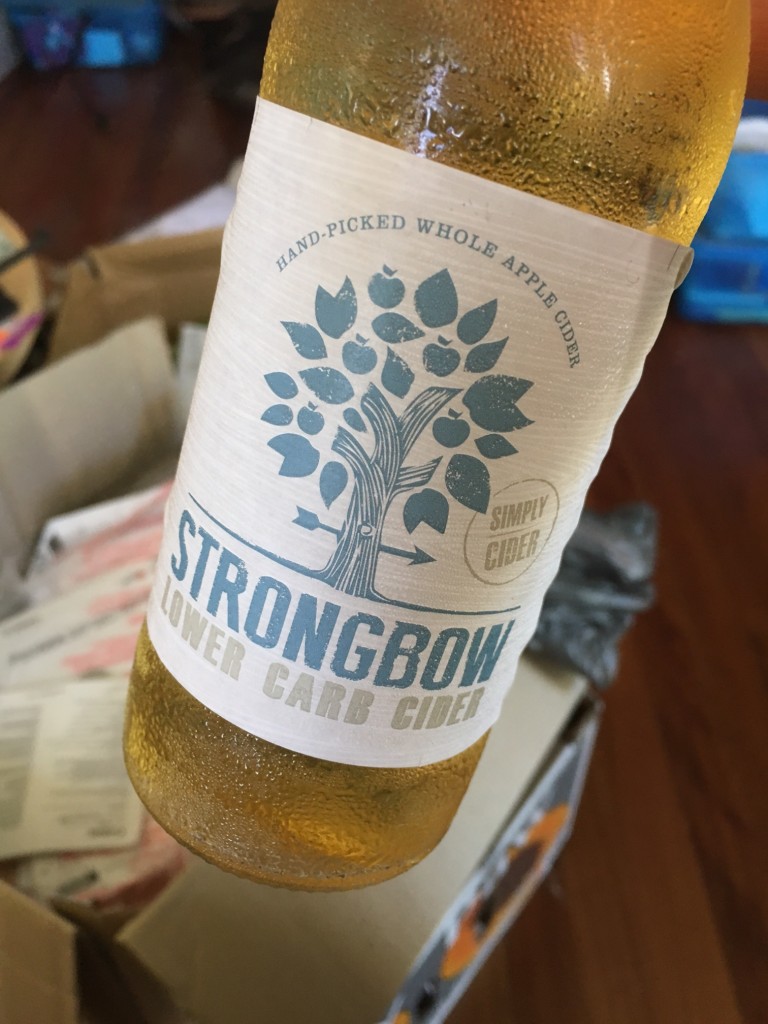 I also got really annoyed that I have to pay for tablets that have no point (and that I’m not taking). WHY?!?! It is the stupidest thing ever. Is there actually a reason for this? 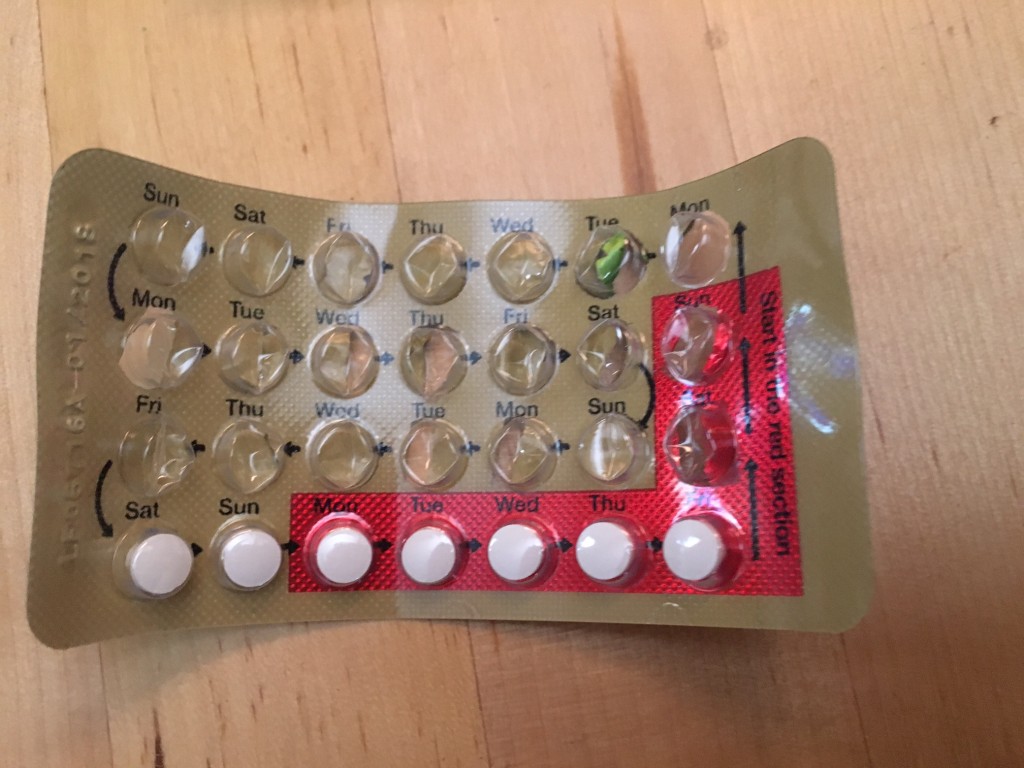 I wanted wings and garlic bread for dinner but the bread looked like this, so it went in the bin: 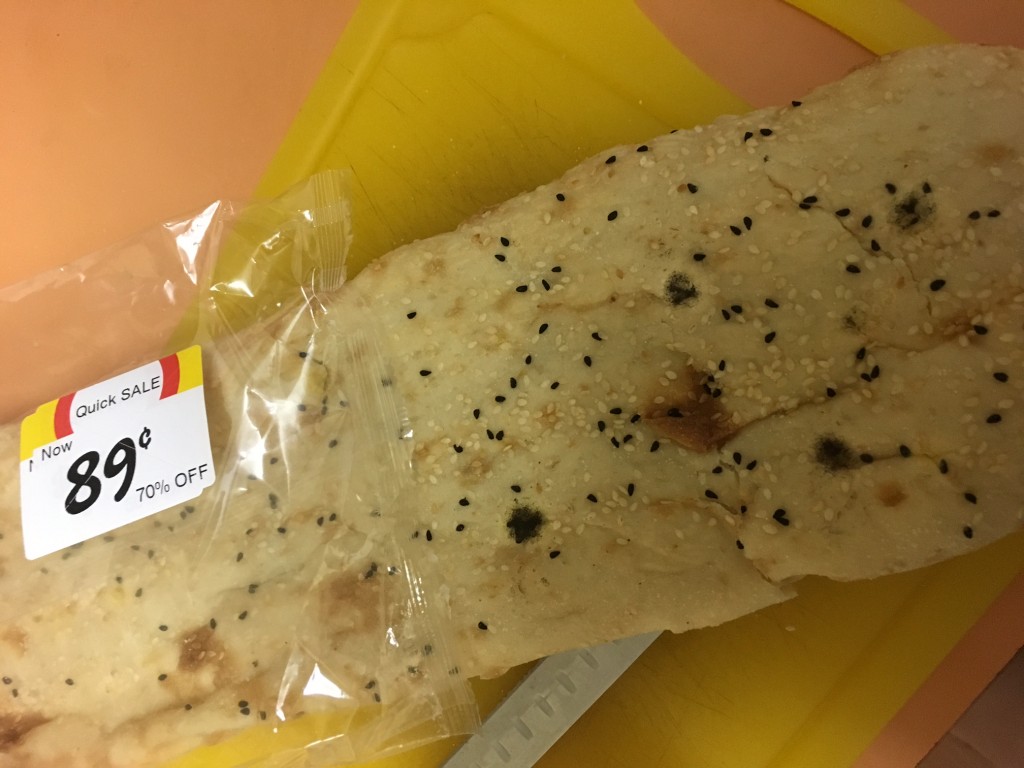 Oh, and finished off Firefly commentaries.

I still buy DVDs, and don’t plan on stopping. I don’t like the way media is these days, effectively renting it. I like to own it. And I love the extras that come with shows on DVD. Listening to commentaries is like listening to podcasts. I found a certain podcast in recent months that clicks me with me, very deeply. Listening to one particular commentary, I really identified with how sometimes you hear things and they click with you and how you picture things, how you create and that some scenes, images, will be stuck in your head until you get to use them. But then I realised I’m afraid that I’m not creating my creations. That I don’t have enough ideas. That if I write them, I will be out of ideas and having nothing to write. So I don’t write. Now, parts of that are too hard on myself; this year my own writing has certainly not been a focus. But I think it’s something I need to tackle in the next year. But I’m also struggling on how I might release some of my works. I know Amazon is the biggest market but it seems that the only way people succeed is to give things away for free. And, forgive me, but if I’ve fucking written a book then it’s not going to be free. That is a lot of effort and yes, I want some kind of recognition, on many levels, for that effort. While that doesn’t stop me from writing, I literally don’t know how to approach selling the book.

What did I realise after this week? I’m actually going through a pretty major transition right now. I don’t need any obligations or new projects (or at least ones that will take a lot out of me). One thing I’ve gotten better at in 2016, out of sheer necessary, is embracing my shiny object syndrome. I love getting ideas. But I’m finally comfortable with saying “later” and slotting my wild ideas into my notes app. It captures the spontaneity and enthusiasm of the original ideas but doesn’t force me to take very half assed action. I’ll never be a type A perfectionist in what I put out online, and I’ve gotten a lot better at simply trying & putting it out there thanks to blogging. But it also means working with myself to know when I can take on certain projects.

This is also a roundabout way of me saying that my Side Gig Life podcast will not happen in 2016. It will be a 2017 project for me. Because it’s not 100% interview based and I will be the driving force behind it, I need to know my new “normal” life first. I know if I launched it now, as was the plan, it would sound as wishy washy and uncertain as I feel. While there’s nothing wrong with an exploratory podcast, it’s not firm enough and not doing the topic as much justice as I want to. Important topics need the strength behind them. I’m committed to the project, but I’m not energetically behind it at this time.

For the rest of 2016,  I’m allowing myself to do what I want. Because I haven’t been “allowed” to in a very long time, and I don’t know what it is that I want.

How do you cope with major transitions?

Learning Never Stops (And That’s Why I Love It)

Disillusionment Can Be A Good Thing
Comments (22)