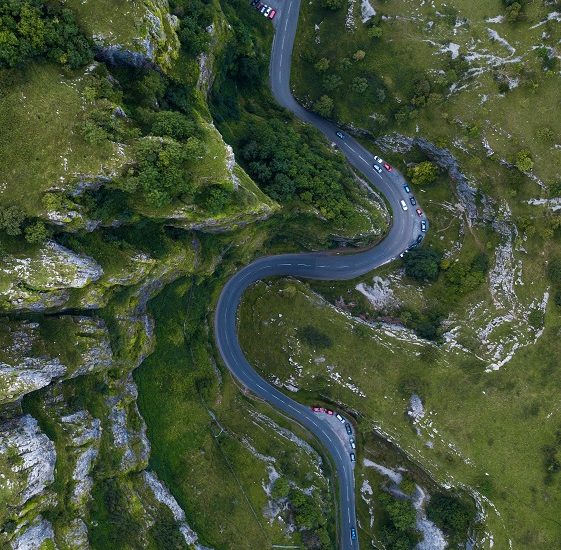 Granted I’ve had some tiring weeks of personal stuff recently, but even without that, I had been looking for a word to describe how I felt. And I finally came across it last week. Disillusionment. That is how I feel. Disillusioned towards a lot of things. Some parts of blogging & online life included. I had wondered if I felt apathy towards things until I found disillusionment. Apathy didn’t quite fit though, so I didn’t stick with it as identifying how I was feeling.

Disillusionment Can Be A Good Thing 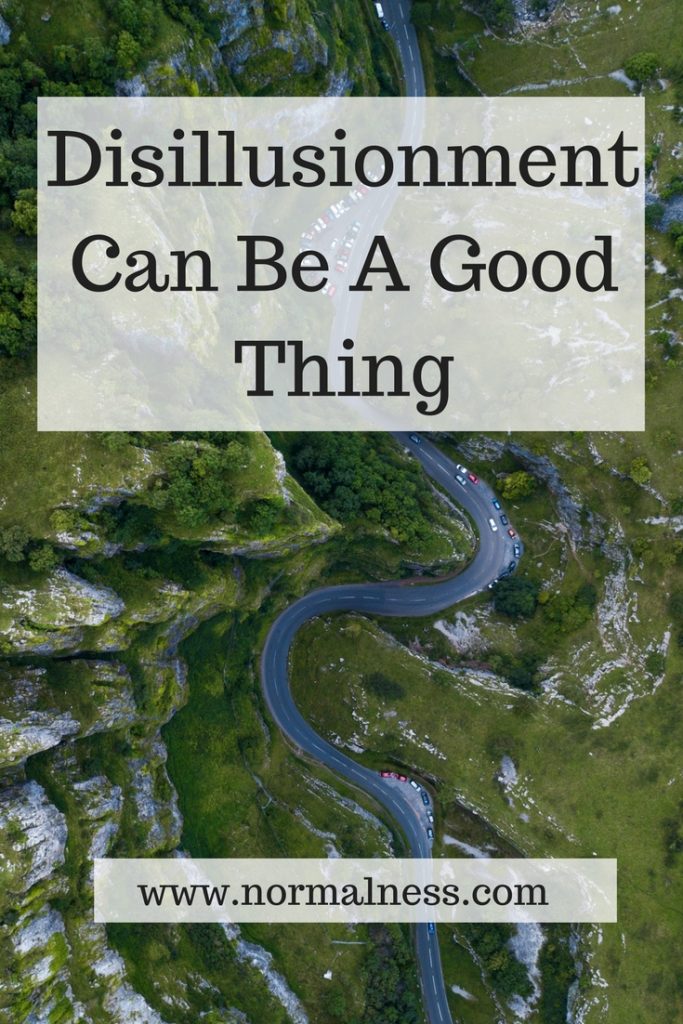 If you read the definition of disillusionment that I linked to, you might wonder why I think it’s a good thing. After all, the definition on Wikipedia says “a feeling of disappointment, akin to depression”. Am I calling depression good? No. Do I think I am depressed? No.

Maybe people assume it’s bad because of stuff like this:

So why is disillusionment good? Because for me it is a signal of change. I’ve noticed in recent weeks that I can (and have started to) do things I haven’t been able to in a year or so.

These sound like small things. But they really aren’t. They’re a sign of health. Of energy. Of things I don’t even know the words for yet. I cleaned my car on the weekend – emptied rubbish, vacuumed it, wiped down surfaces, washed the outside – and it didn’t ruin me. In fact, I later bathed the dog and all of this was the day after I went out for a drive, found a new beach walking path, took photos of planes, tested the seats in new cars and ate two meals (one take away, one BBQ) at the beach that day.

As I said the other week, this is the first time in my life that I have a permanent job, am well and not studying. So my time outside of work is really my time. It’s a big gap and it lets in these questions…well basically question: what do I like doing? Do I like blogging? Yes. Did I only blog as much as I did in recent years because it was an accessible outlet? Probably.

It is about time that I get to try new things. Actually try them, not just google them. That is a massive difference.

I’ve learned that filming on my DLSR is harder than filming on my iPhone (it’s heavy so I’m really wobbly and tend to pan way too fast). I’ve learned new editing tricks in iMovie (I don’t get why people love Adobe products so much, so unless I actually find I NEED them, I’m not buying any “fancy” video editing software).

I’m putting off my “big” projects because I don’t want any feelings of obligation right now. I want to embrace the freedom I feel.

The summary of this is that for me, right now, disillusionment is a signal that I don’t need to do the same things I did when I wasn’t well, when I was on contract work, when this, when that, when the world was upside down. It’s a sign that I can actually do things in person. It doesn’t sound big but it really is.

How do you view disillusionment? Do you think it can be a good thing?

The Best Advice For Life

When You Have No Answers
Comments (23)

23 Replies to “Disillusionment Can Be A Good Thing”