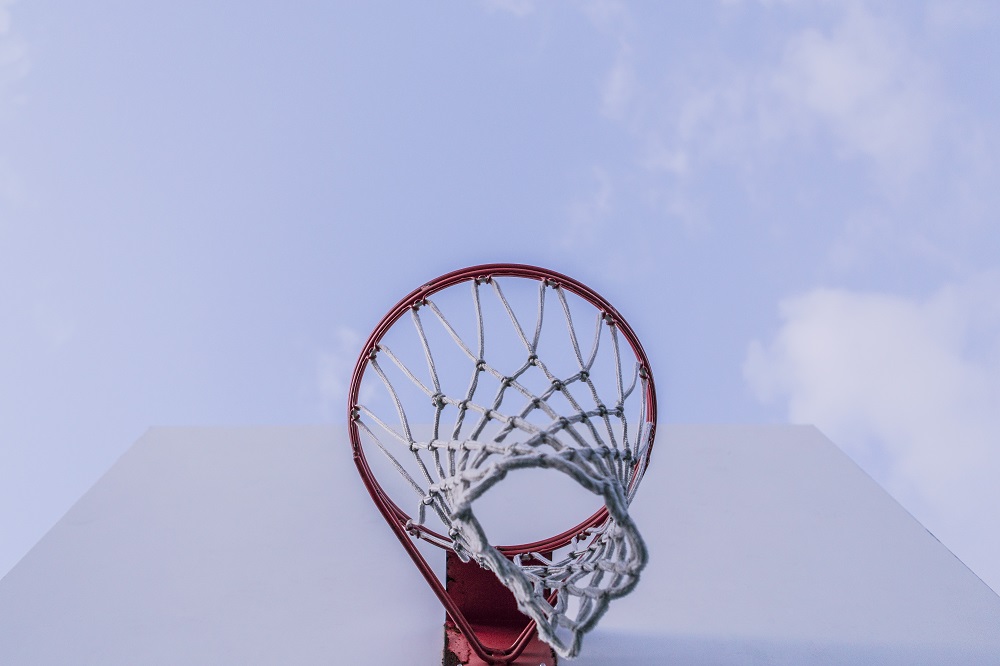 As you know, I worked out that I am going through a transition of sorts. I have no need to look for work or study after work each day and I still don’t know what a normal life looks like in that regard. I was all set to float, but last week feels like it has thrown me, but I don’t know in what way.

Look, most of the week I was off sick. That’s probably it. I had a mild but persistent fever and only made it through one day of work. The rest of the week was spent on the couch with panadol. Even though I got Netflix finally, I couldn’t concentrate on anything new. My mind doesn’t want new. (The only new thing I watched was the new Gilmore Girls.) To a degree, I’ve never liked new in my consumption. Probably a response to having had a lot of change in my life. I like re-reading books, re-watching TV shows. I had a list of books that I wanted to read when I finished uni. Only now I can’t stand the thought of them. I don’t want anything new to go in my brain. I guess that shouldn’t be too shocking; I’ve tried postgrad many times and this year was the first time I found one that was challenging. It makes sense I want a break. 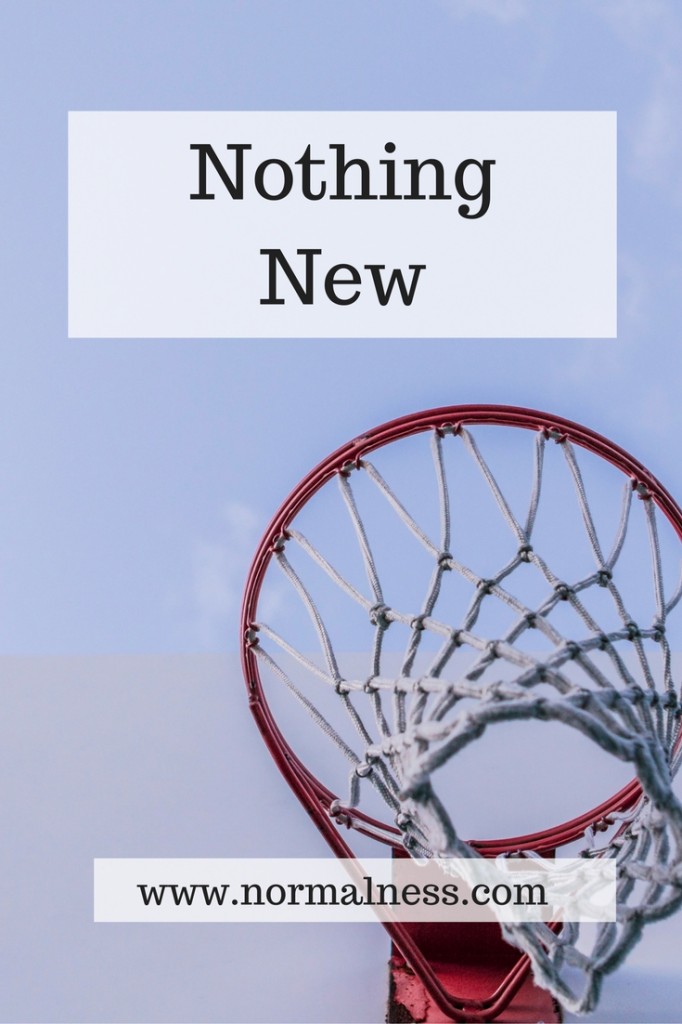 I don’t know if I can cope with constants. Genuinely don’t know. I’ve long thought that I work best in concentrated, fully absorbed blasts. I think that (apart from financial and sometimes health stresses) that’s why I’ve done so well in contract work. I like learning new things (which is totally contradicting what I just said, I know) and being in new situations. Constant is stale which is boring.

I’m reacting really badly (just in my own head, not TO other people) about their opinions. I’m very sick of the internet right now. Of people who can’t just share a differing opinion, but have to put your opinion down in order to share theirs. Seriously, we can disagree. It’s ok. But the pettiness of opinions online is just something I have no tolerance for right now. I like disagreeing. Talking about differences. And normally in my little sphere of the internet I don’t feel like I see many people who can’t have a healthy disagreement. But in the past few weeks I feel like there is a lot of foot-stomping on opinions.

I’m Mad At My Body

As you may also know, I’ve been getting some treatment for low iron. It has been nice to have a GP who is treating it more seriously than it has been in the past, especially as it seems that I’ve been struggling with this for at least two years now, but kind of without knowing it. Anyway, skipping periods was one of the things we agreed on to help rebuild my stores. I’ve been on the pill (without taking the fake pills) for over a month. And then I got cramps. A bit of discharge. Ok, I knew that this may happen, some light not-quite-a-period. But then it got heavier. I don’t class needing a tampon as a light not-quite-a-period. So I went to the doctor on Sunday to talk about this. Apparently it’s normal enough. I said that I knew *some* was normal but this seems like a light, but much more full on, period than I was expecting. And so I’m mad at my body. It’s probably not rational but I thought “hey, cool, I’m going to get to ignore everything that periods entail for at least 4 months while I rebuild my iron stores, awesome”. I am not mentally prepared to have a period right now, especially after a week off sick.

I’ve been feeling a bit of career frustration this year. I know. I don’t need to feel that on top of this being a new job (well, one year in nearly now) and uni. But it’s hard to avoid the occasional feeling of frustration when you’re used to being more senior and independent, but traded down on those things for job security. And that’s fine, I did make that choice and I still think that it’s the right choice for me for now. But it’s taking on board the feeling that you can’t progress, it’s hard to be “allowed” to make some decisions … it requires a lot of deep breathing and reminding myself that I chose this and that this is not a career position for me, it is a stability position so I can look for my goals and future with peace.

Like I said recently: sometimes you hear things and they click with you and how you picture things, how you create and that some scenes, images, will be stuck in your head until you get to use them. I’m afraid that I’m not creating my creations. That I don’t have enough ideas. That if I write them, I will be out of ideas and having nothing to write. So I don’t write. Now, parts of that are too hard on myself; this year my own writing has certainly not been a focus. But I can’t tell you when it was a focus. When I genuinely tried the thing that has clicked with me for so long. Maybe that’s where my focus in 2017 should be. Finding my creativity again. Or maybe not finding, but doing. I have a bit of an idea in that area already. But we’ll see.

Unusually for me, I’m not too “AAH I WANT TO GET OVER THIS STAGE”. Which is usually how I feel – I am impatient – when going through something. I seem to be ok with just floating through this. My only…concern is too strong of a word but I can’t think of another… is how much do you let yourself go? How much is good to wait and see and how much is giving up? I guess I should reframe my goals  – the rest of 2016 is about optimising my iron levels. If I can feel better, I’ll probably feel more like creative things.

I didn’t know I had that much I thought and felt right now…. how have you been in the past week? I’ve been mostly ignoring anything online (even my Friday link up on Bloggers and Bacon – I’m such a good blogger) so tell me what I’ve missed with you.

22 Replies to “Nothing New”