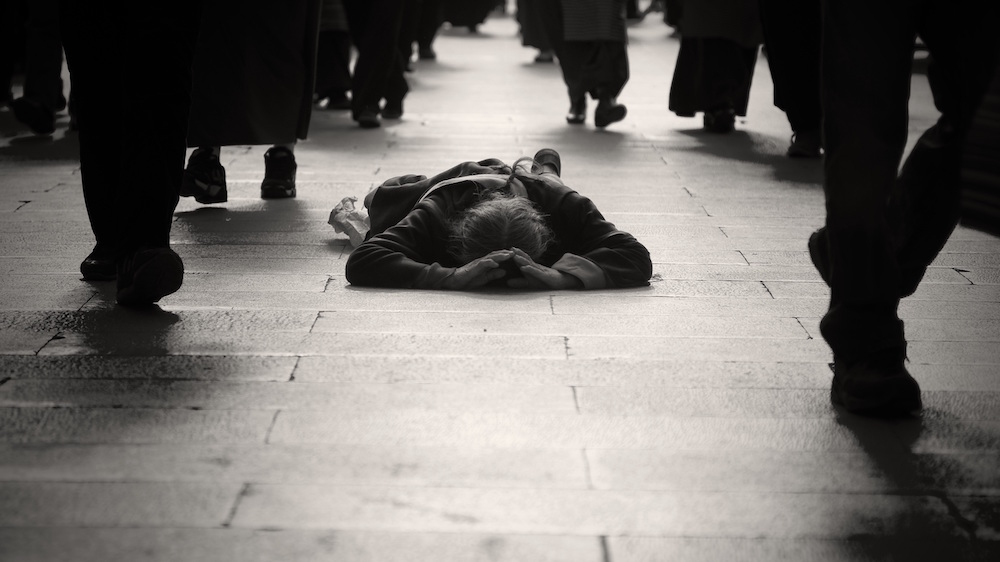 Firstly, can we please discuss that “pain education” sounds like a threat from some two-bit thug in a bad movie? And yet, it’s actually printed on my very official (well, I guess, printed, anyway) hospital paperwork. Can I claim I’m educated in pain already and don’t want a lesson? 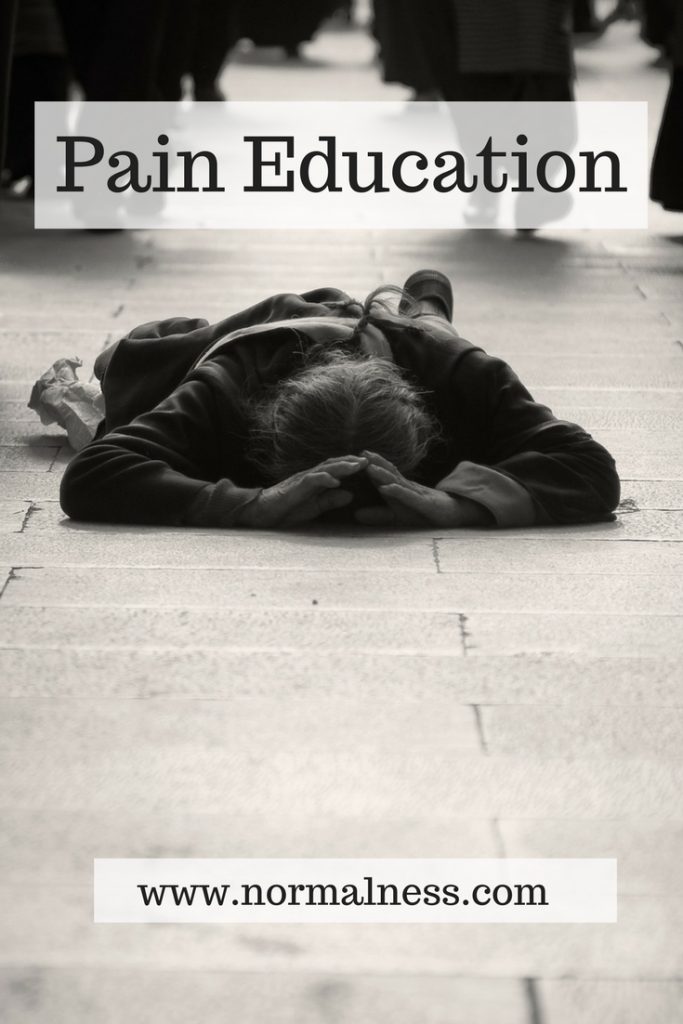 In semi-seriousness, I’m actually very shit at managing my own pain. Ben is always telling me that I am under-drugging myself. So when I was flicking through the hospital paperwork on the weekend to make sure I hadn’t missed anything (I had, sorta, which is a boring story of its own that I can’t be bothered to tell) I took another read of their pain scale.

(Not to be confused with better pain scale. And I’m totally not planning on brining a printed copy of that to hospital.)

I am often into a 5 or 6 before I “give in” and take anything. That’s probably not good. Or smrt.

As ridiculous as it seems to me, referring back to this pain scale is actually very helpful. Becuase pain makes you dumb. Well it makes me dumb. I hope it also makes other people dumb and it’s not just me.

For example, yesterday I had a physio appointment after work (I go to a student clinic cos they are awesome and I like having students treat me, they are ALWAYS interested and love learning from you and are fully supervised by qualified physios). Oh, and I can afford student clinics. I have bursitis and tendinopathy in my left shoulder and the weeks of bed-work-bed have not helped it in the slightest. I hadn’t actually had a diagnosis or scans the last time I was able to get to the physio. I ended up doing some exercises, which barely qualified as stretches. And …ow. They were too much for my weakened body right now. Yes, a 45 second (not minute, second) stretch that barely stretches anything hurts. So it was decided to strap my shoulder to give it some support to help it get back into a healthier form.

It was a bit uncomfortable to drive home, because apparently I roll my shoulders forward while driving. I guess that’s just part of reaching for a steering wheel. I don’t know, I had never given it any thought until yesterday. Now it wasn’t impairing my ability to drive, otherwise I would have just pulled over and taken it off, it was just odd. But after a day at work, a physio appointment… well that’s enough to wreckedy wreck me right now. To make it “better”, my sinuses started squeezing the shit out of my head on the way home. Ugh. Ok body, I get it, you fucking hate me right now. I took some painkillers when I got home, a mild codeine dose.

Two and a half hours later, I was still cranky. I was uncomfortable. I couldn’t stop thinking about the strapping on my shoulder and my sinuses. But I wouldn’t take anything more. In then, I was convinced to by Ben. It helped that I reached for something and yelped in pain. Nearly a full hour later the stronger codeine dose kicked in and I finally was mostly comfortable. I could reach without yelping. Just with discomfort. So basically it took about 25mg of codeine last night to get me to a point where I wasn’t pain free, but was merely mildly uncomfortable.

Which is a pretty good (bad?) example of how shit I am at taking painkillers and getting myself to an actual-nearly-pain-free level. Which means I need to keep going back to that pain chart and reminding myself that not being in pain is ok, as I actually have quite high levels of pain right now. And this is before the burning of the tonsils. (Not to be confused with the running on the tonsils. Or bulls.)

I’ve now forgotten what the point of this post was and have nothing to say in conclusion. Can I blame that on the codeine?

I’ve Lost All Of My Interests