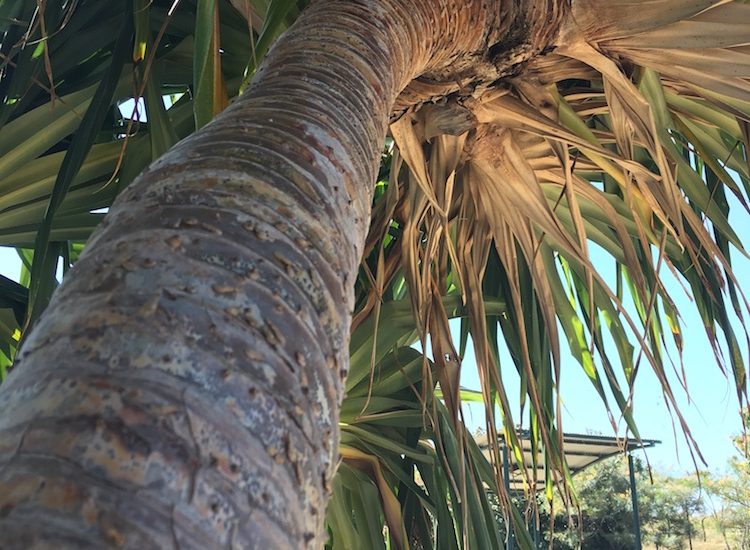 I haven’t been up to much. I was going to blog about my Christmas Staycation. But I didn’t. Some things happened. Gutting things. Some good things happened. I had a funny day out on Christmas Day at the beach on my own which ended up in a beach tent collapsing on me. I wish I had been able to watch myself because I think it would have looked hilarious.

I played with glow sticks. Took photos. Ate pizzas.Watched storms. I did nothing because I wanted to, rather than because I had to. It might not look different but it feels so very different. 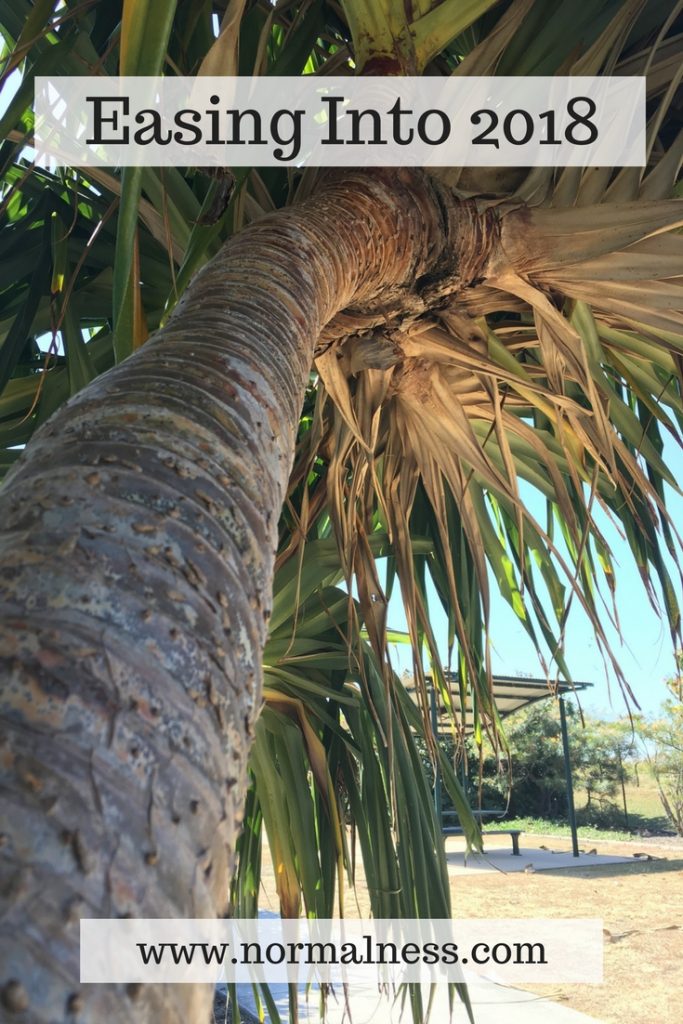 Tomorrow it will be 7 months since I had my tonsils out. I can’t work out if that’s a long time or a short time. My exercise dropped off because it got hot and I haven’t joined a gym (to exercise in air con, not because I like gyms) because I don’t want to go sports bra shopping.

I think I still think of myself as sick. That’s kind of odd but that’s where I am. I forget that without tonsils, I have energy now. I can do x or y if I want to. So many years those dangly bastards made me sick. It takes time to break habits.

I don’t have a word of the year.

Generally speaking, I want this year to be less serious. I’ve had an overabundance of serious years.

Not long after I thought of that, lots of serious things happened. That’s life. We can’t run from these things. Just gotta manage things as they come on in. While serious things don’t always mean bad things, it’s the putting effort into things that I want to cease. I don’t want to fight with people to make them do things they should have already done. That kind of thing is what I mean about less serious. Some expert will probably say you can’t make goals about other people but I don’t care. Can I say, the heart wants what the heart wants?

What’s the difference between “the standard you walk past is the standard you accept” and “don’t have expectations of others”? Is it contextual? Who decides which context is “right” for which saying?

I’ve been unfollowing a lot of people. I’m not enjoying engaging with people on Facebook so there have been a lot of unfollows and unlikes of pages. I just don’t feel I’m getting much out of people on Facebook. I seem to be swapping to Instagram to keep up with people. Which is ironic seeing as they’re owned by Facebook and just as annoying with their algorithms. But it feels right to me, so I’m going with it.

Anyway, that got a bit heavy for easing into 2018. It’s funny, I’ve had a few moments in the past few weeks where I’ve wanted to do a brain dump post, but I haven’t. I guess this is the closest I’ve gotten. I’ve actually been doing a lot of blogging stuff behind the scenes, tidying things up, copying links, creating tracking spreadsheets, moving mail providers and so on. Maybe that’s where my blogging mojo has been focused. Maybe I’m subconsciously setting up things rather than creating things right now.

Maybe what I’m actually doing is finally giving myself permission to feel peace and find out where that fits into my life. I don’t have any new goals because I can only find what I want by letting time go by.

The Curse of a Generous Heart (Also, Burnout)

Parents Do Not Own “Tired”

Fuck Off With Your Comfort Zone Bullshit
Comments (6)